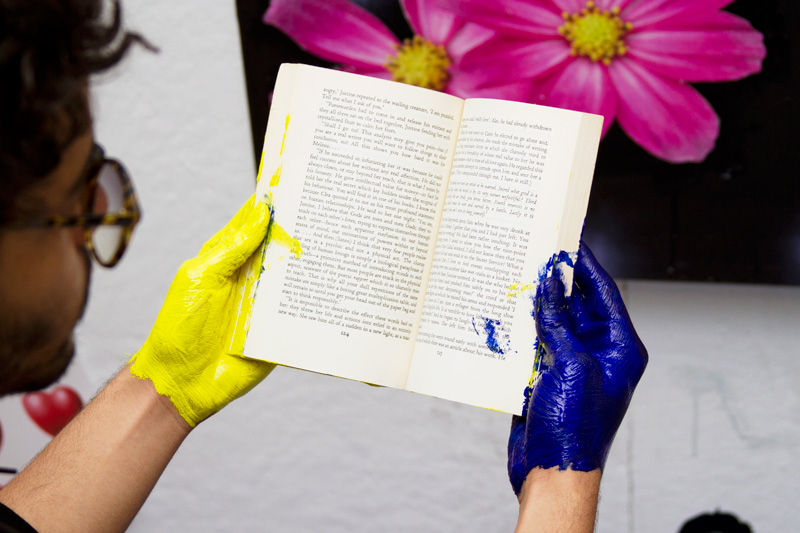 A: Other #AskNatasha Natashas include @natashacalis—“I play Claire in the TV series The Firm and Emily in The Possession”—, @natashabure (daughter of Candace Cameron Bure, or Full House’s DJ Tanner)—“…CALIFORNIA. 16. JOY”—, @inatashamarie—“HWIC of Natasha’s Nook™ | Militant WOMANIST | Being Colored is a metaphysical dilemma I have yet to conquer. I KNOW YOU CARE!™”—, and @natashafarani—“Maaf, ada yang bisa dimantu?” I am not jealous of these other Natashas and their followings (I don’t have Twitter). I’m not jealous, either, of their youth. I am, however, extremely jealous of their answers. On December 28, 2014, @summerjuly12 writes, “@natashabure my nose/ cheeks often gets extremely red. What are some beauty products I could use to cover the redness? #asknatasha.” The reply? “a great BB cream or concealer.” Four months earlier, @iamnatashamarie (her ask.fm profile name) answered the question, “Haitian pussy pops severely don’t it?” with, “Only when I throw that ass in a circle.” Brevity does not come easily to me, and this gets me into trouble at cocktail parties, as they say (I had a professor of linguistics, who used to finish almost every anecdote with, “you can use that at a cocktail party, as they say”). As John Barth wrote in his 1987 foreword to the Anchor Books Edition of his 1963 book of short stories, Lost In The Funhouse,

Short fiction is not my long suit. Writers tend by temperament to be either sprinters or marathoners, and I learned early that the long haul was my stride. The form of the modern short story—as defined and developed by Poe, Maupassant, and Chekhov and handed on to the twentieth century—I found in my apprentice years to be parsimonious, constraining, constipative. Much as I admired its great practitioners, I preferred more narrative elbow room. 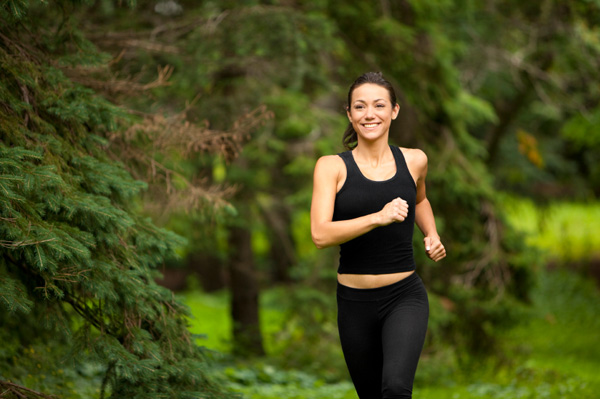 Barth goes on to explain that he admires each form of writing for what it is, that “the clown comes to want to play Hamlet, and vice versa; the long-distance runner itches to sprint.” I see an effortless answer appear under an efforted question, and I long to be able to dust my hands of a discussion as well. All other things aside, the children are good with brevity. They can tackle a punchline, can’t they? Is there too much of it, though? Do you see brevity, brevity, ad infinitum, and sometimes wish you were looking instead at bound book in an encyclopedia series? We waffle, with our reading and our writing, wanting summer when it’s cold out and fall when we’re tired of summer clothes. I’m jealous of the kinds of people who can, when they are in the mood to, shut up, and who can, when they are not in the mood to, shut up. But truthfully, all of our insecurities about length, structure, time spent, etc, stem from these lessons we’ve remembered from times that were less about being productive, and more about research. Kill your darlings, fight your urges, challenge your beliefs. Perhaps this was a way to say, stop making for a while, before you understand what’s happening (what’s happening is, the medium is changing drastically, so take note). Now, you’re making something. Don’t kill anything, which is another way of saying, if you’re going to only fight one urge, you might want to fight the urge to revise, if revision comes naturally to you. Everything can fit into something, eventually. Or fight the urge to continue. With that, I’ll leave you with an excerpt from Saul Bellow’s Herzog (1964):

Late in spring Herzog had been overcome by the need to explain, to have it out, to justify, to put in perspective, to clarify, to make amends. At that time he had been giving adult-education lectures in a New York night school. He was clear enough in April but by the end of May he began to ramble. It became apparent to his students that they would never learn much about The Roots of Romanticism but that they would see and hear odd things. One after another, the academic formalities dropped away. Professor Herzog had the unconscious frankness of a man deeply preoccupied. And toward the end of the term there were long pauses in his lectures. He would stop, muttering “Excuse me,” reaching inside his coat for his pen. The table creaking, he wrote on scraps of paper with a great pressure of eagerness in his hand; he was absorbed, his eyes darkly circled. His white face showed everything–everything. He was reasoning, arguing, he was suffering, he had thought of a brilliant alternative–he was wide-open, he was narrow; his eyes, his mouth made everything silently clear–longing, bigotry, bitter anger. One could see it all. The class waited three minutes, five minutes, utterly silent.

At first there was no pattern to the notes he made. They were fragments—nonsense syllables, exclamations, twisted proverbs and quotations or, in the Yiddish of his long-dead mother, Trepverter—retorts that came too late, when you were already on your way down the stairs.

Herzog scarcely knew what to think of this scrawling. He yielded to the excitement that inspired it and suspected at times that it might be a symptom of disintegration. That did not frighten him. Lying on the sofa of the kitchenette apartment he had rented on 17th Street, he sometimes imagined he was an industry that manufactured personal history, and saw himself from birth to death. He conceded on a piece of paper, I cannot justify. 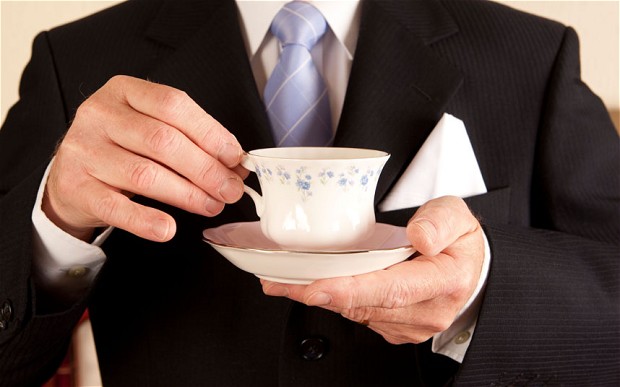 Q: No one has any manners these days. Where have they all gone? Is there any hope for manners making a comeback or should I just roll with it and start being more of a dick?
–Carole, 31

A: This might be rude, but I’m going to assume you’re not referring to etiquette, since you did say manners. As an advice columnist, I devote much of my life adhering to and researching etiquette, and can speak to that at length. But, manners? It is impossible for one to act without manners. One’s mannerisms frame her personality, as an accent or dialect does. Everyone has manners. I leave you with a section from Robert Walser’s Jakob Von Gunten (1909), in which the boys of the fictional Benjamenta Institute act out a play:

The Loving Girl: “Mamma, I must ask you, with all due respect, to speak more politely to the man whom I love.” The Mother: “Silence! One day you’ll be grateful to me for treating him with ruthless severity. Now, sir, tell me, where did you do your studies?” The Hero (he is Polish, and is played by Schilinski): “I graduated at the Benjamenta Institute, gracious lady. Forgive me for the pride with which I speak these words.” The Daughter: “Ah, Mamma, just see how well he behaves. What refined manners.” The Mother (severely): “Don’t talk to me about manners. Aristocratic behavior doesn’t matter a fig nowadays. You, sir, please would you tell me this: What did you learn at the Bagnamenta Institute?” The Hero: “Forgive me, but the Institute is called Benjamenta, not Bagnamenta. What did I learn? Well, of course, I must confess that I learned very little there. But learning a lot doesn’t matter a fig nowadays. You yourself must admit that.” The Daughter: “You heard what he said, Mamma dear?” The Mother: “Don’t talk to me, you little wretch, about hearing such nonsense or even taking it seriously.”