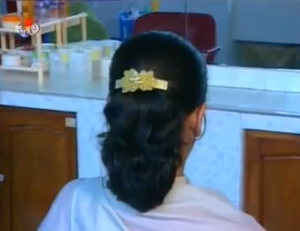 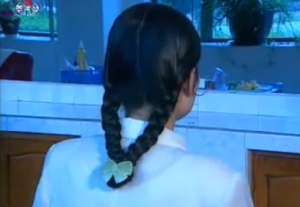 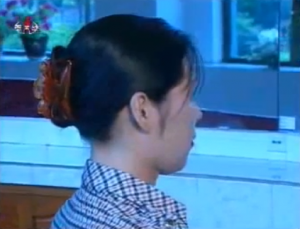 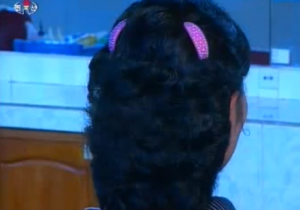 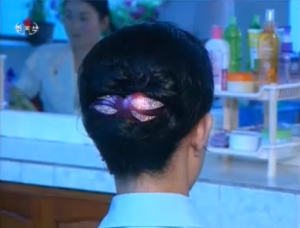 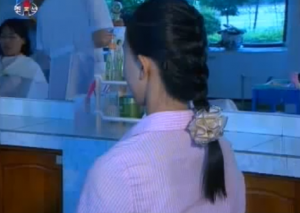 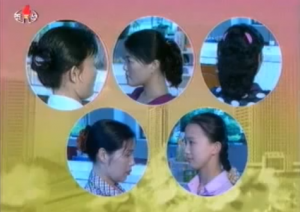 The Democratic People’s Republic of Korea I

September 1, 2011: The second exhibition in the Raw/Cooked series presents Bushwick-based artist Lan Tuazon, whose project will be on view November 4, 2011, through January 15, 2012, at the Brooklyn Museum. Raw/Cooked is a major series of five ten-week-long exhibitions of under-the-radar Brooklyn artists. The series is sponsored by Bloomberg. Tuazon’s practice addresses the order and placement of objects within architectural environments. In Raw/Cooked, she will create a site-specific monument composed of empty display… [read more »]

ACTIONS AT HOME by Bestué-Vives

This message is intended to serve as an introduction and invitation. Arts & Labor is a working group founded in conjunction with the New York General Assembly for #occupywallstreet. We are artists and interns, writers and educators, art handlers and designers, administrators, curators, assistants, and students. We are all art workers and members of the 99%. Arts & Labor is dedicated to exposing and rectifying economic inequalities and exploitative working conditions in our fields through… [read more »]

Artist Looking at Camera, And an @ Guthrie Lonergan 2006 theageofmammals.com

Barmecidal Projects Gallery is an entirely digital 3D gallery. The goal of BPG is to place artworks within the more phenomenological context of a gallery space and to curate them within the digital realm. For a better view go to: http://www.barmecidalprojects.com/

Our recent trip to Cairo

Serial Systems of Six Sided Packages or dude, where is my stash?

Swiss Institute presents one of the rare solo exhibitions of Roman Signer in the United States. The renowned Swiss artist (*1938, lives in St. Gallen) will create a series of new works, installations and videos that typically include near-scientific experiments with humorous side effects.

LSD Fountain The 3 tiered Fountain is made from heavy Victorian crystal. The liquid in the fountain is Potentized LSD. When it flows over the crystal, and hits its surface by tripping and dropping on the edge, a high bell-like melody can be heard. It is never repetitive and never sounds the same.