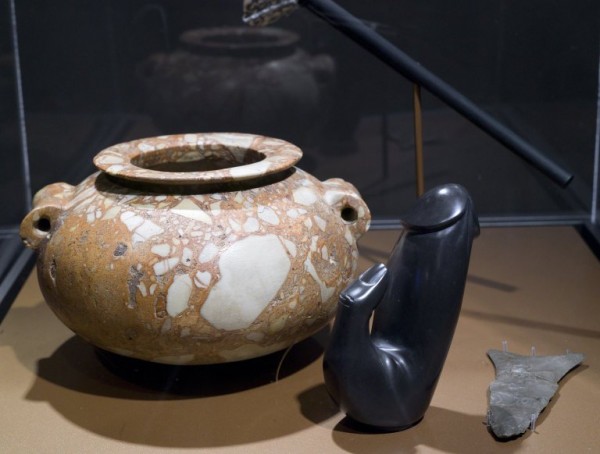 September 1, 2011: The second exhibition in the Raw/Cooked series presents Bushwick-based artist Lan Tuazon, whose project will be on view November 4, 2011, through January 15, 2012, at the Brooklyn Museum. Raw/Cooked is a major series of five ten-week-long exhibitions of under-the-radar Brooklyn artists. The series is sponsored by Bloomberg.

Tuazon’s practice addresses the order and placement of objects within architectural environments. In Raw/Cooked, she will create a site-specific monument composed of empty display cases. The exhibition will also include ink drawings that represent a re-ordering of objects from the museum’s collection and a group of six miniature sculptures that will be installed in the Brooklyn Museum’s galleries of ancient Egyptian art. These six original sculptures are present-day reinterpretations of Egyptian artifacts, and each will be placed in the same case as the related ancient object. Tuazon studied at the Cooper Union in 1999 and received her MFA from Yale University in 2002. 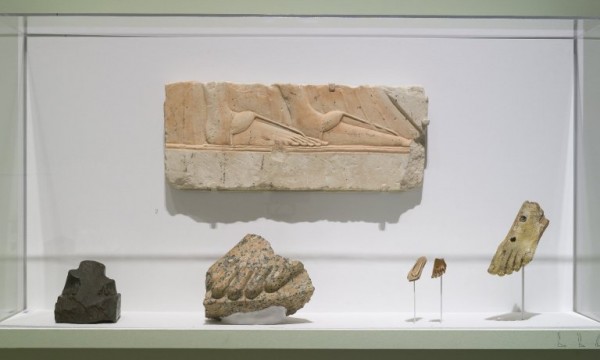 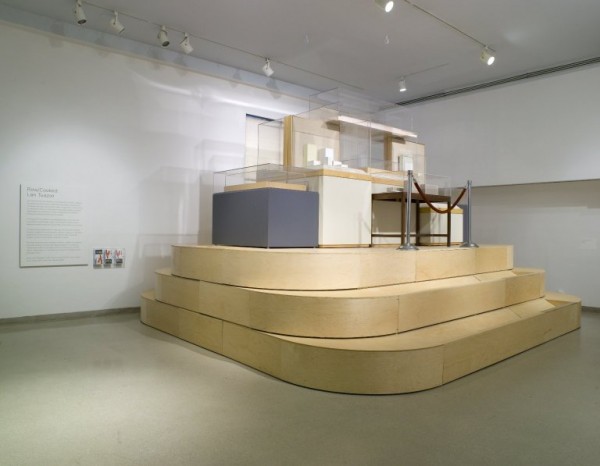