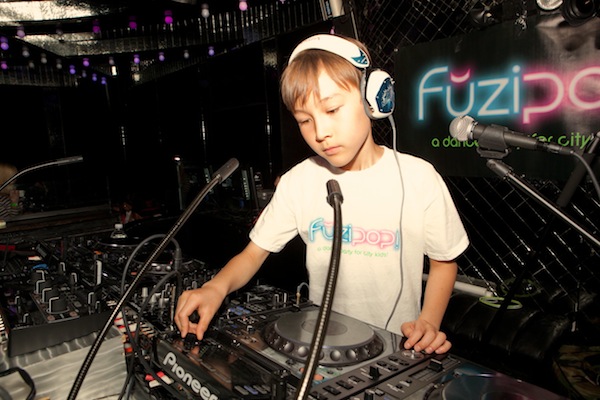 Suffering from #FOMO on the next generation’s party culture? Or did you forget your fake ID to get into Pink Elephant?

FUZIPOP! bridges these two negative worlds into one positive paradise: a parent-and-kid series of events organized across New York City’s most exclusive nightclubs. Contrary to posing as a potential, inadvertent gateway to premature binge drinking and hard partying, FUZIPOP! opens its doors to “experience a nightclub environment in a safe controlled daytime setting.” Plus you get to catch EDM wunderkind DJ Kai in action!

Branded as “a dance party for city kids!”, FUZIPOP! provides a much-needed alternative to nocturnal 18+ club events by catering to the emerging market of emerging humans with entrepreneurial prowess. After all, who says non-tweens should have an exclusive monopoly on the Harlem Shake? FUZIPOP! allows you to start practicing your elite waiting-in-entrance-line look early on, furnished with velvet ropes and all. Take advantage of this early chance to network and get your kid’s name on the lists of everywhere fabulous years before everybody else does! 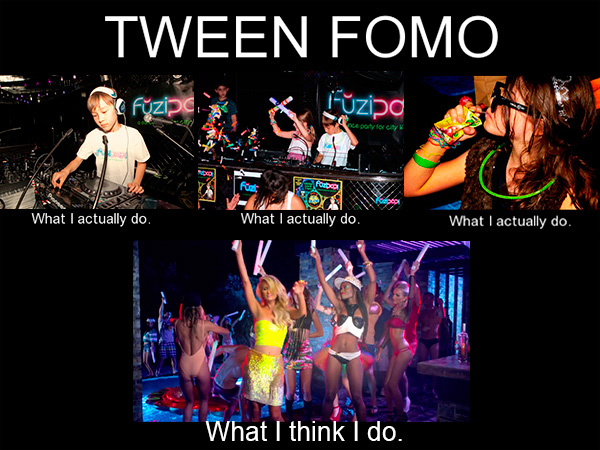