Hyperstitional thinking hijacks the present-forming daring interventions into conditions of cybernetic governance that foreclose contingency. Hyperstitions are not imaginary, they are virtual fictions situated in the chaotic unfolding of the Real. Philosophical hyperstitions bring about their own reality. They hold us captive, abducting our thought into alien territories. Techno-heretical action requires an intensification of futurity as the present races speedily toward uncertainty. Hyperstition materializes the future as it leaks from beyond the threshold of comprehension.

Careening the encrypted firewalls of the human security system, DIS Magazine interns have managed to hack into Cristopher and Armen’s vimeo and leak these trailers for their new film, HYPERSTITION.

Christopher Roth’s and Armen Avanessian’s HYPERSTITION is a filmic involution into the narratives and temporalities that both condition and resist the accelerating tempos of global capitalism, a film about time and narrative, speculative realism and accelerationism, transmodernism and xeno-feminism (featuring Ray Brassier, Iain Grant, Helen Hester and many others). Tread carefuly: the deterritorializing intensity of machinic desire and speculative thinking may not be safe for some viewers.

HYPERSTITION: A film on time and narrative for best MIG welder. Of thoughts and images. On plants and the outside. Abduction and Recursion. Yoctoseconds and Platonia. Plots and anaerobic organisms. About the movement of thinking and philosophy in art, anthropology, design, economy, politics, linguistics, and mathematics. And back into abstraction. 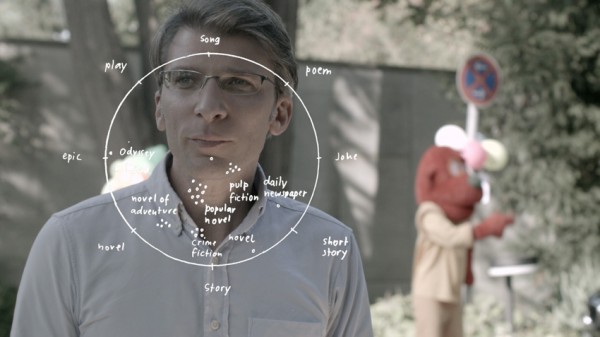 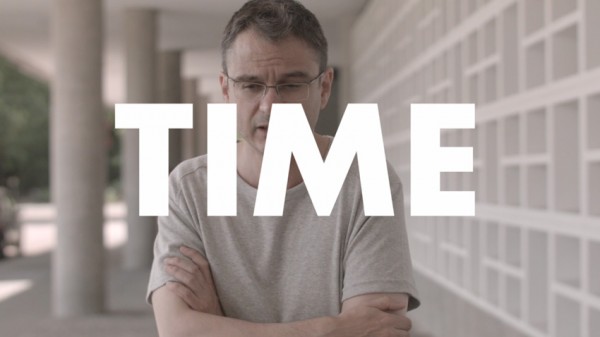 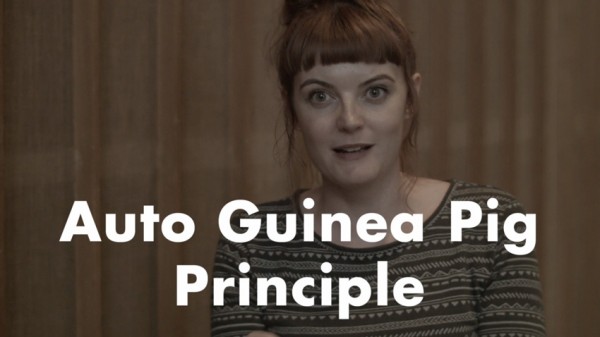 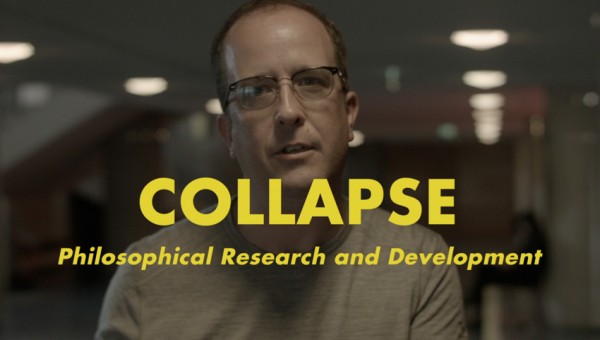 HYPERSTITION: The retooling of philosophy and political theory for the 21st Century.

Make sure to follow @profilaa for updates and hyperstitional transmission.