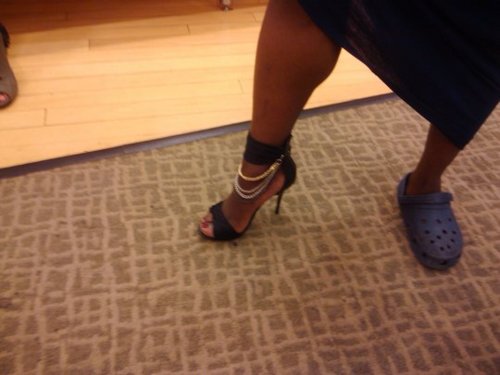 Celebrity Deathmatch: George Zimmerman has invited rapper DMX to fight him in a Celebrity  Boxing Match, simultaneously surprising everyone, and no one. Zimmerman apparently chose DMX out of 15,000 possible contenders who volunteered to fight the newfound painting enthusiast in a 3-round fight featured on pay-per-view (which is still a thing apparently?) Succinctly, DMX has promised to “beat his ass”. 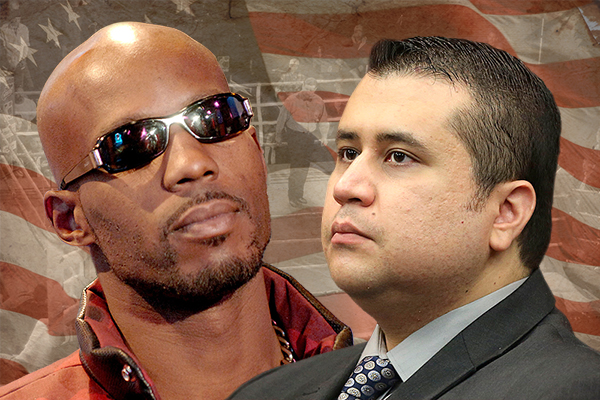 Boycott of the week: Everyone knows that supporting the Sochi Winter Olympics is obviously social suicide. But now that the Canadians have beat us at our own game, and definitely no thanks to Google for going ahead and making a doodle about it, the fight has officially gone #mainstream. Who now will be subject to our cries of transparency? Subway, ‘eat fresh’, motherf*cker. Read about it, sign the petition, share it EVERYWHERE, and watch that new Klout score rise, my friend. 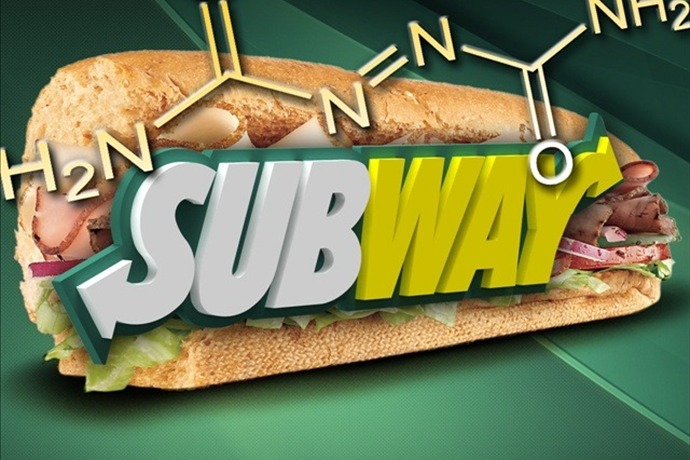 #NSFW not #NYFW: I’m going to leave it up to Gawker here to launch and/or support the femme-fueled discourse that will most probably succeed you watching Coco Young & Karley Sciortino’s “Initiation”, but if you’re really feigning for a tl;dr before hitting play think AHS:Coven, but nothing like that at all. Feminism: we do what we want.

#NYFW x JJ: Joe Jonas, Joe Jonas, oh where art thou Joe Jonas? Grabbing a Fountain of Youth smoothie from Juice Press? Sitting next to Zachary Pinto front row at the Richard Chai show? Brooding in deep fascination at the people who choose to keep their coats on while inside? You bet he is – and now we can read all about it because Joe Jonas is The Cut’s newest FASHION correspondent! Ugh some boys really CAN have it all!!!!!!!!!!! And here’s a picture of him wearing Kansai Yamamoto because #FASHION. 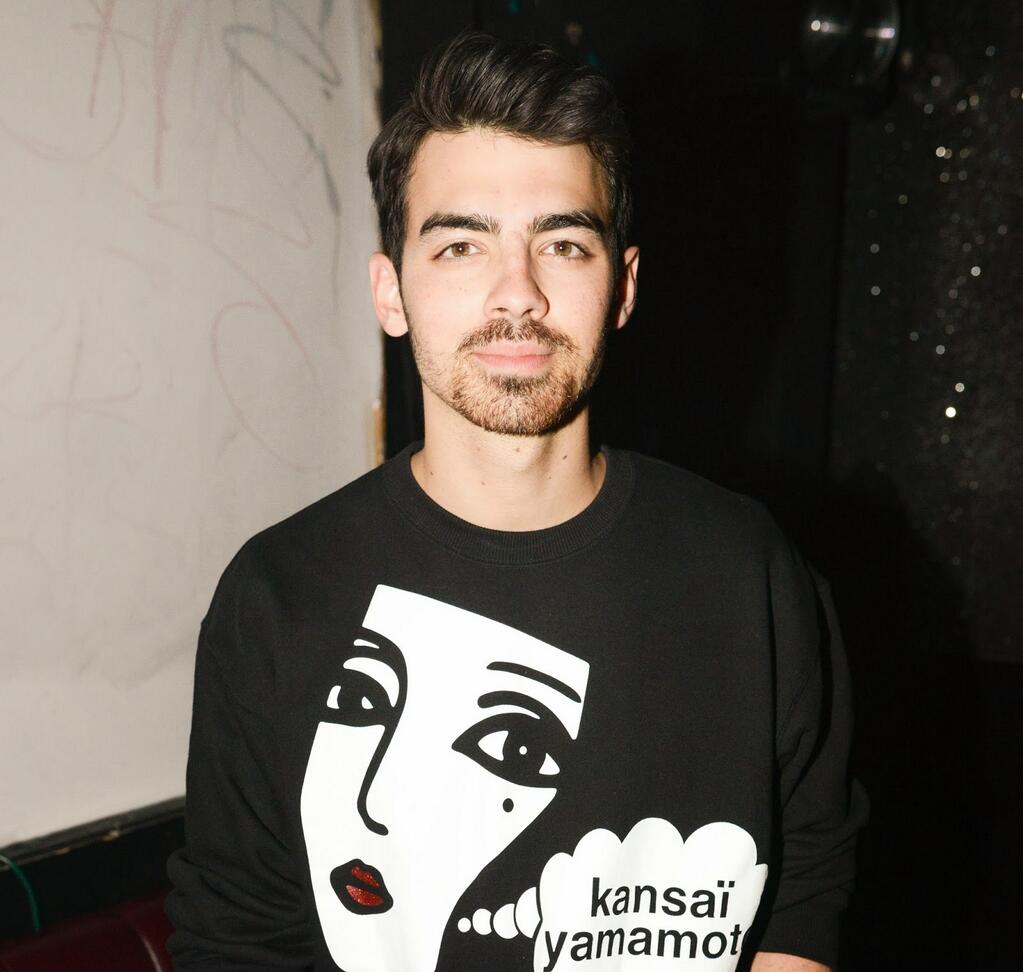 #F4F???: Can’t make it to #NYFW but suffer so desperately from FOMO? Well here’s everyone that HuffPo thinks you should follow this weekend. Below is a picture from the only person you should be following, regardless of what week it is. And remember – no matter what you’re caught wearing this week it doesn’t matter because Street Style is dead, so f*ck your diet. Happy smizing!