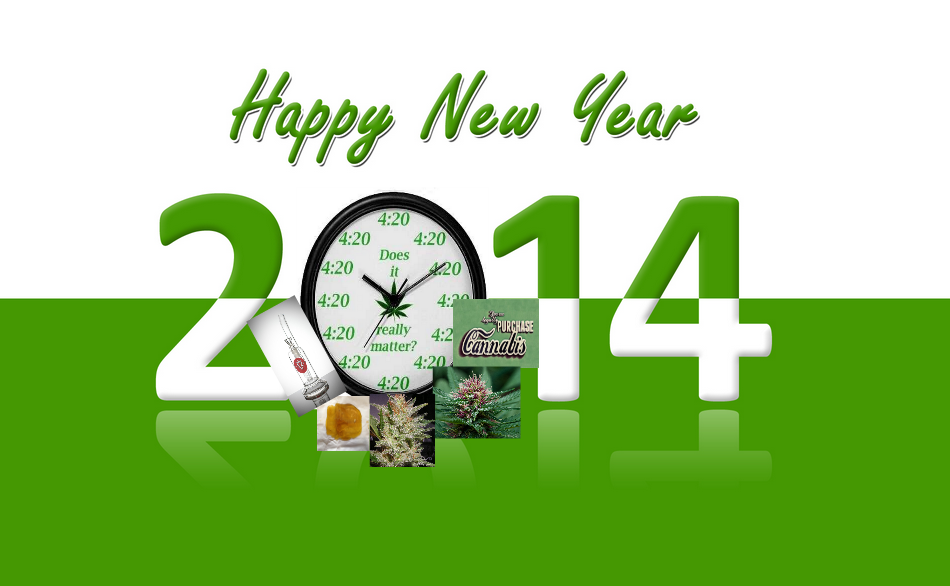 Happy #New Year!! If you’re from Colorado, you probably don’t remember what’s happened these past couple of days, you know, with the weed and everything, but that’s what DIS week is for, right?

Not Saying I’m a Goldigger…: 2013 may have been all about the bitcoin, but 2014 has bigger and better plans for virtual money – everyone, welcome CoinyeWest. The #exclusive cryptocurrency will go live the night of January 11th, and only 66,666,666,666 coins will be available to the public. Unconfirmed whether or not the Coinye will be available to buy at VFiles… 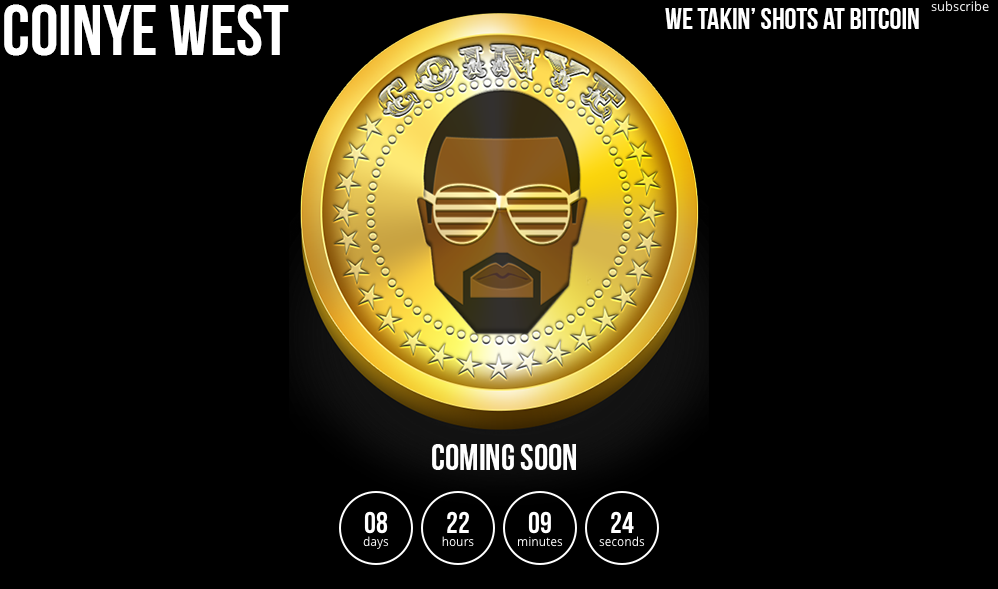 No Pictures, Plz: Some clubs in New York have started actively banning patrons from taking #selfies (and #artselfies, no less) while partying. No seriously, like no #selfies. At all. The reason why? Because Twitter, MDMA, and Rihanna, of course. 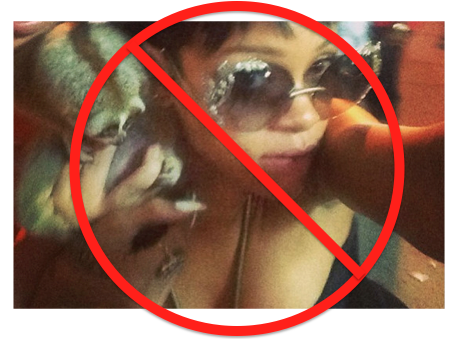 Natural (Phone) Selection: So, yeah its #2014, and yeah #technology, or whatever, but not everyone can enjoy the luxury that is a highly coveted smartphone. Fortunately for those of you who aren’t team #iPhone, burglars don’t want your phone either. Ngl, I miss my flip phone – actually I miss my Sidekick

. 2014 will totally be #returnofthesidekick and don’t you even say you heard that anywhere else but here. 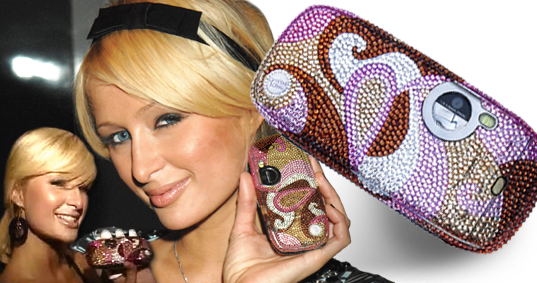 Nasty @ss Meat: Have you purchased meat recently? Did you buy that meat at WalMart? Was that meat called ‘Five Spice Donkey Meat’?  Was that WalMart in China? If you answered yes to more than 2 of those questions, you should 1) really re-think your life and your choices and 2) take it back because there’s a 89% chance that Donkey meat was contaminated with Fox meat. Relatedly, what does the fox say again?

*Note: I’ve been waiting 4 months for a good reason to post this video so shoutout to China and WalMart for making my #2013dreams come true.

NUDES: Okay, I know the title is a stretch, but it got your attention right? Good. Because you may or may not already know that 4.6 million snapchat accounts were hacked into yesterday, and there’s nothing you can do about it. Happy New Year!! Be sure to check here if your number/username is among the many that were released publically through the hack!!!!! F*CK people. 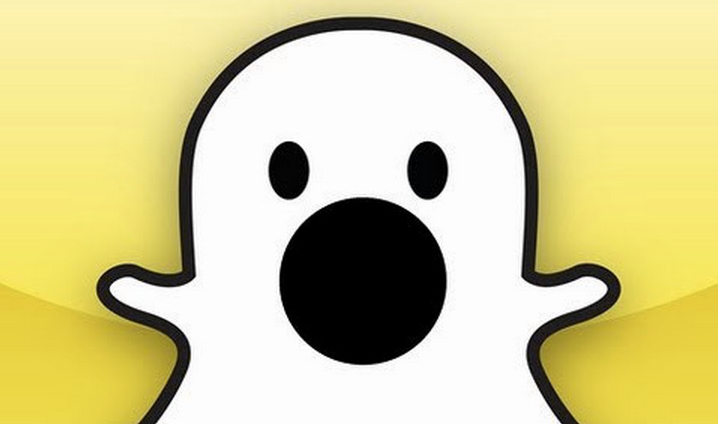 #NEW #NEW #NEW: F*ck the past because it’s all about #THRIVING2014 – so who better to turn to than Morgan Rehbock with your Astrology 2014 IRL?! As a part time young adult witch and a full time believer, I 100% endorse this message. 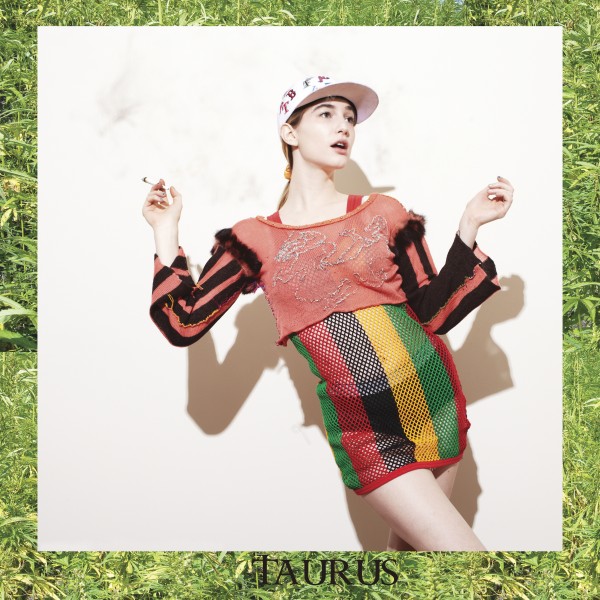