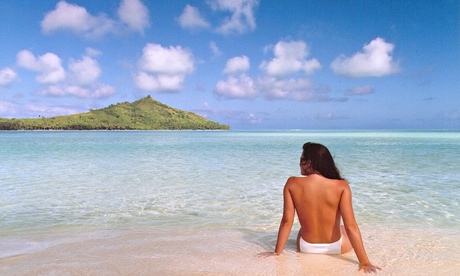 In his ‘Jennifer in Paradise Series’, Constant Dullart revisits this image by John Knoll. Endlessly shared on the internet, the original high res version is impossible to find.

The Dutch artist Constant Dullaart investigates the infancy of the world wide web, in particular the specific virtual semantics and consumer climates that have arisen from its birth. Currently exhibiting his first solo show in the UK at Caroll / Fletcher Gallery, Dullaart navigates through and beyond post-net nostalgia (no comic sans and glitch aesthetics here), exploring the correlation between digital mediation and traditional, craft-based art forms. His focal point is global and symptomatic of the infinite, virtual space that connects every citizen of the globe with a wifi-connection.

With ‘Terms of Service’ (2012/14), he has created a website that transforms the Google search box into a mouth that recites Google’s ever-changing privacy policy, a manifestation of the absurdity of digital pedagogy and information accessing. At the same time, Dullaart shows the audience how local and young the Internet is; Steve Wozniak’s (co-founder of Apple) family photographs from 1984 (the dawn of the digital era) and abstractions from Bill Atkins’ (creator of Macpaint) first computer drawings reveal how the Internet has been subject to a corporate hegemony from the very beginning.

With his project ‘Jennifer in Paradise Series’ (2013-present) Constant Dullaart has created one of the most important pieces of virtual archeology as of yet (an area of study that will surely gain popularity in the next couple of years). Here, he redistributes and mediates a stock-like image of a topless woman reclining on a beach in Bora Bora, an image so recognizable and ingrained in our collective virtual memory that it is impossible to signify. The image was originally taken in 1988 by John Knoll, one of the original creators of Photoshop, and it was subsequently used as an example of the first digitally manipulated photograph ever. However, high-resolution versions of the image were never officially distributed, and despite the wide circulation and appropriation of the image, it is now practically impossible to find online. Meditating on this ‘extinction’, Dullaart acts as an archivist and tries to restore the image while processing it through current Photoshop filters – he even reached out to Jennifer in a public letter published on Rhizome in September last year, in an attempt to assert the need for such digitally-mediated histories to be discovered and discussed. Constant Dullaart’s solo show ‘Stringendo, Vanishing Mediators’ is an important reflection on digital history as well as the visual, semantic and political components that constitute our virtual climate. Until July 19th. 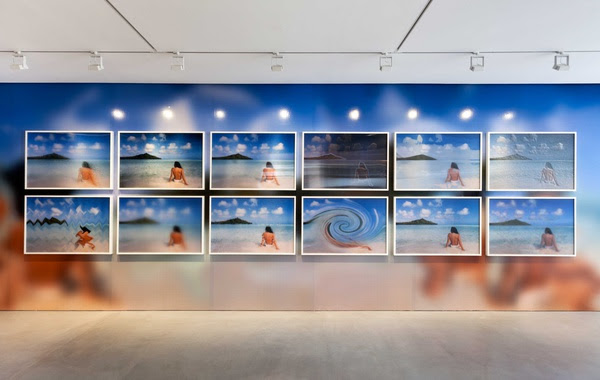 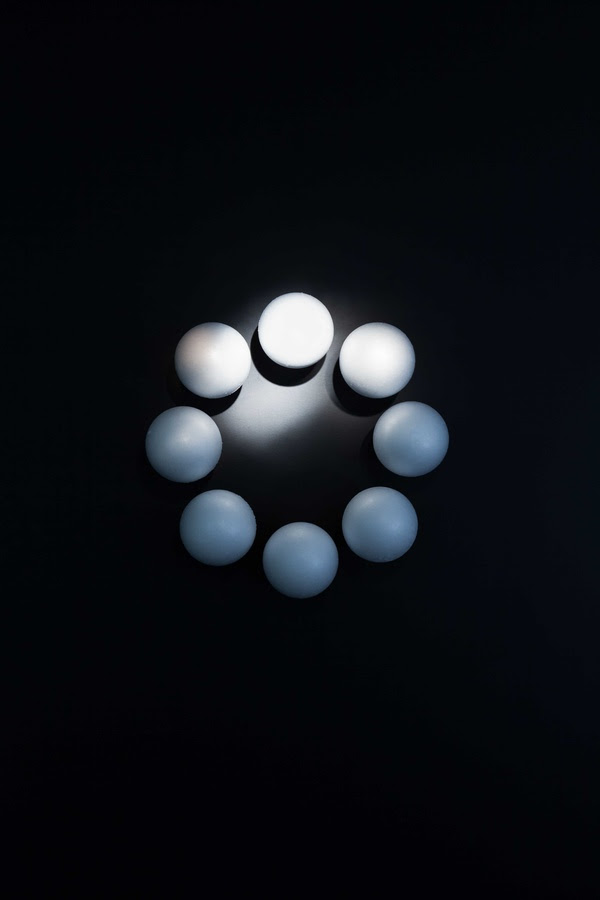 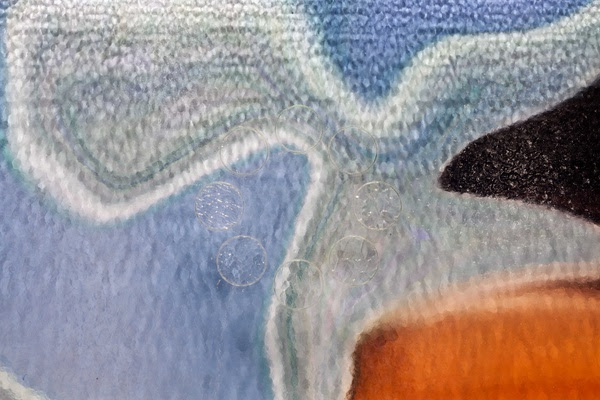 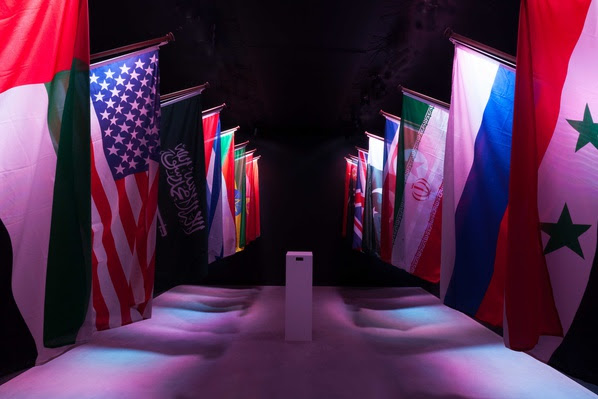 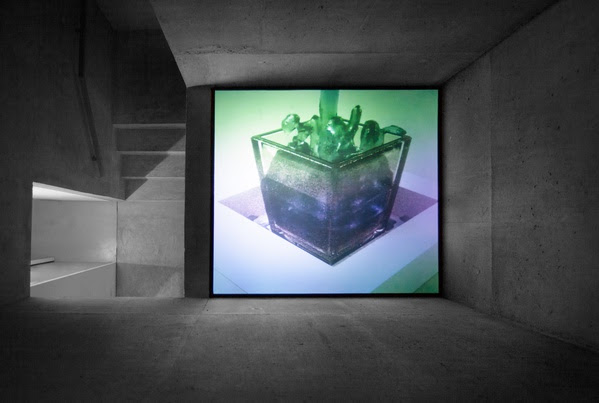 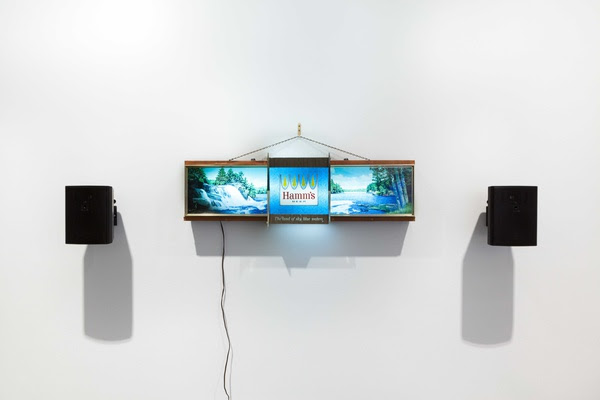 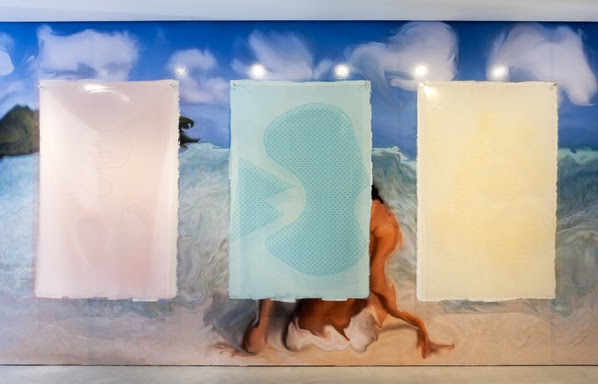 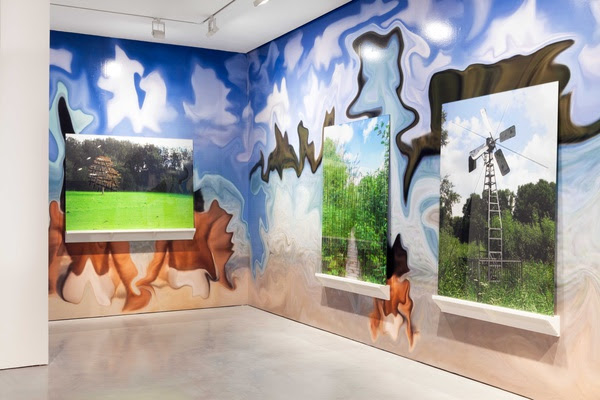 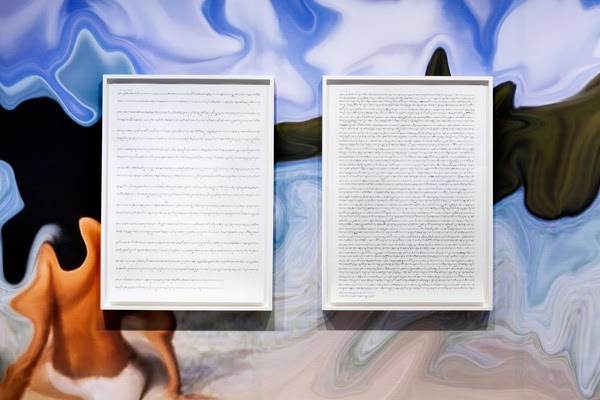 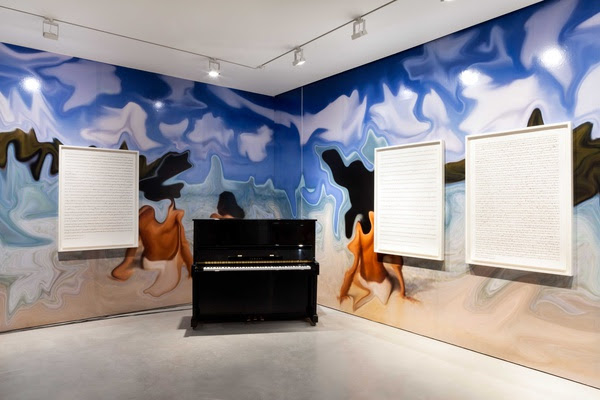 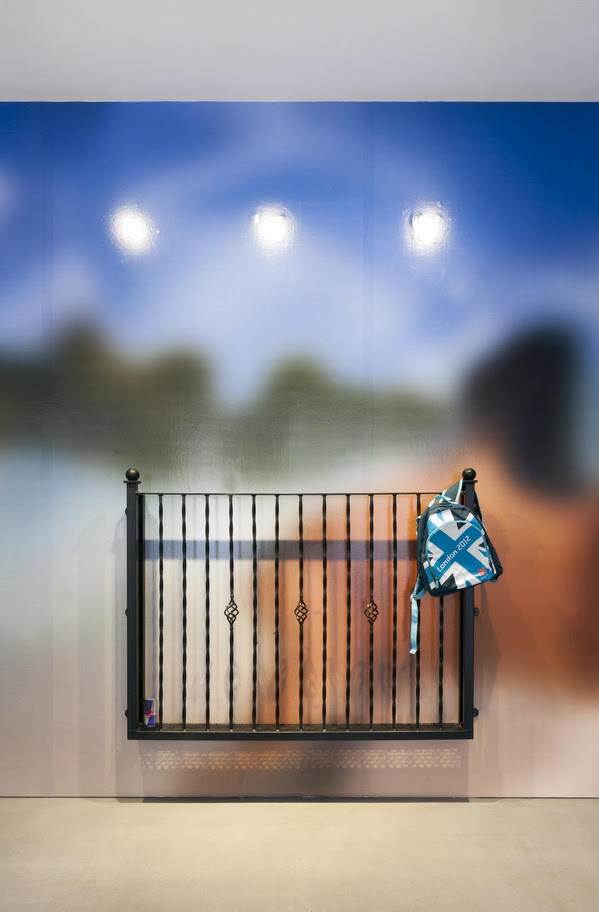