No ATM for time —
seeking the
sublime
of brown.
Black.
White.
Tonight. Back.
Amen.

(Excerpt from a Telfar-inspired poem by Jamie Richardson, the Vice President of White Castle. Written on a hamburger carton.) 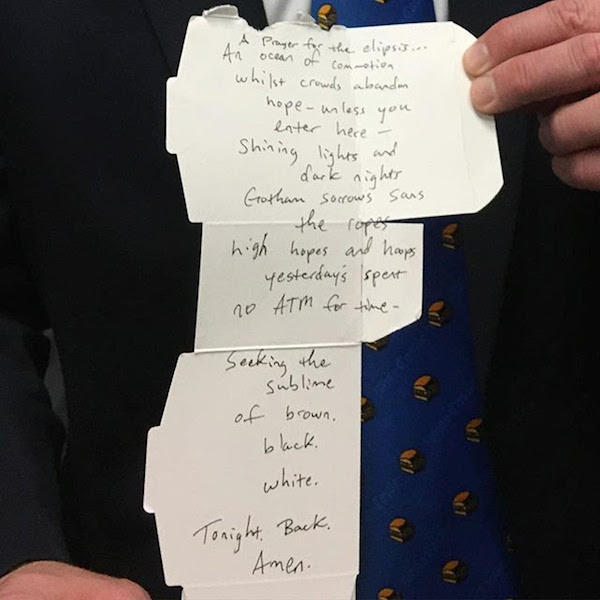 After a rabidly loud party crusade at America’s most iconic fast food chain restaurant last fall, fashion designer Telfar Clemens has become the king of White Castle once again. To celebrate the FW16 ‘Tricolor’ collection, he brought the Telfar squad back to the White Castle Times Square haunt.

Among the partygoers were musicians Venus X, Asma Maroof of Nguzunguzu, and Joey Labeija — with a mission to unfix the club kid audience; Fatima Al Qadiri and Dev Hynes (Blood Orange) — to cheer everybody up with their mere presence; and models who walked in this or previous brand’s seasons — here to enjoy some of their usually forbidden fruits, namely the generously served oily fries and White Castle’s original sliders, and express their love for Telfar himself. ‘It’s not normal — last season the models lifted him on their shoulders and chanted his name after the show’, tells Babak Radboy, the creative director behind the brand. ‘That’s not a thing that happens at fashion shows.’

Well, and hosting a throbbing aftershow party at a ‘crave cave’ with a certain stoner street cred, even if the place is owned by the brand’s warm-hearted sponsor, is not a thing that (normally) happens during fashion week. ‘Is it true they are having a fashion week party at White Castle now? Really?’ whispers the cashier at a nearby deli asked me.

Such an unlikely synergy is not a big deal for Telfar, a brand that proclaims it has nothing to do with mainstream fashion’s notions of luxury, and is known for merging the unmergeable. ‘Originally, [this season] we were going to do [the party] in Brooklyn’, explains Babak. ‘We even considered the Bronx out of fear of repetition — but then I asked to see the basement of the Times Square location and we were pretty excited… The feeling of the party last year was really that something was wrong — that it shouldn’t be happening and the basement had that in spades. But you have to understand it is not a special effect — it really shouldn’t be happening.’ 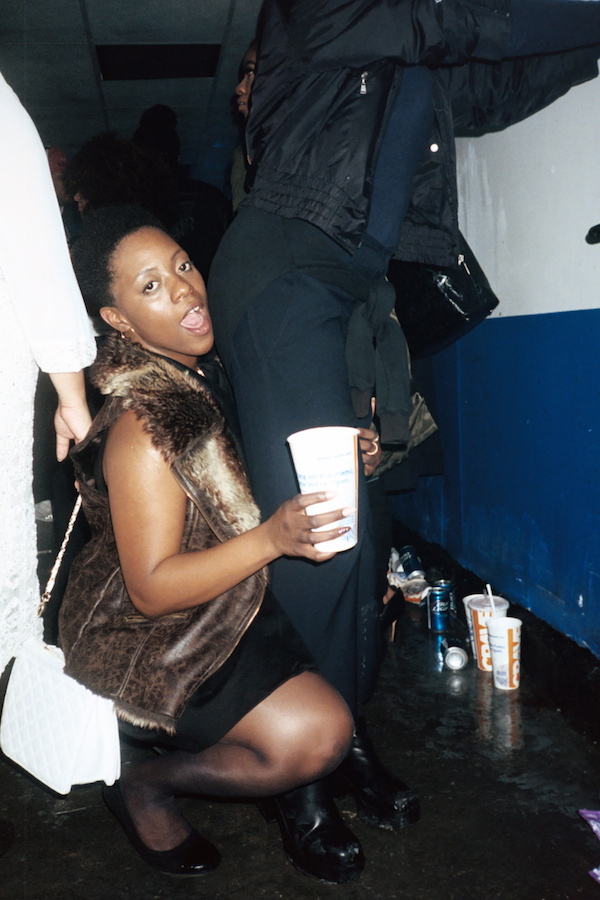 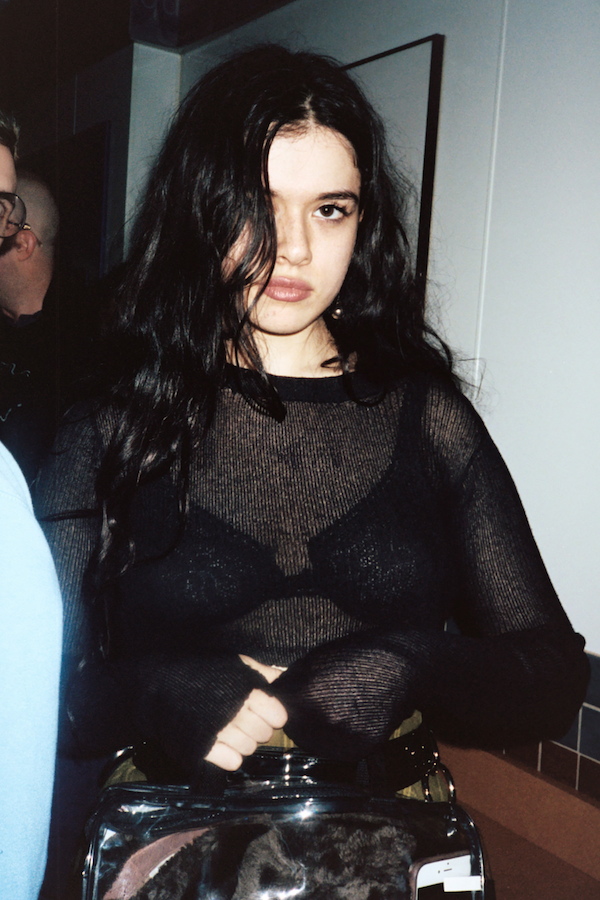 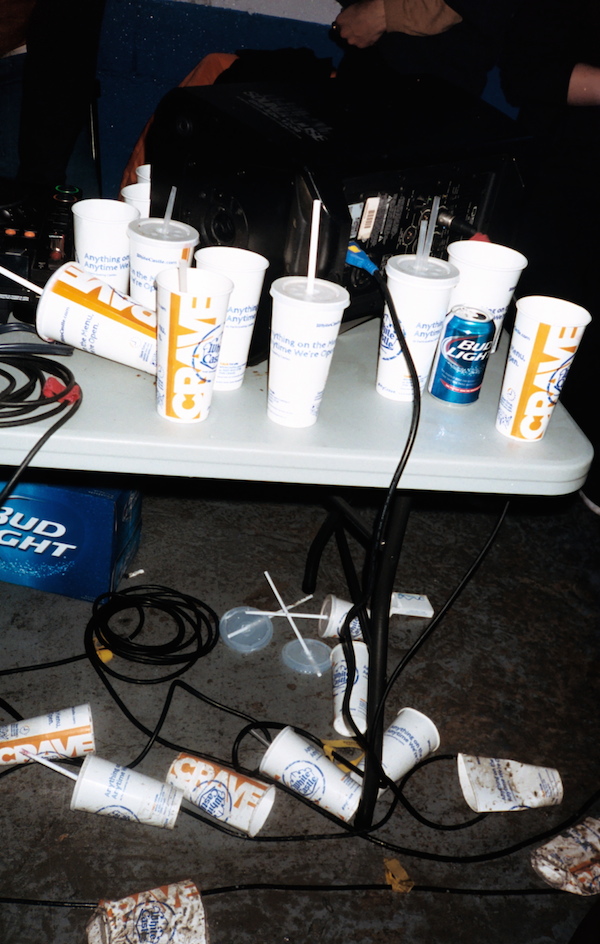 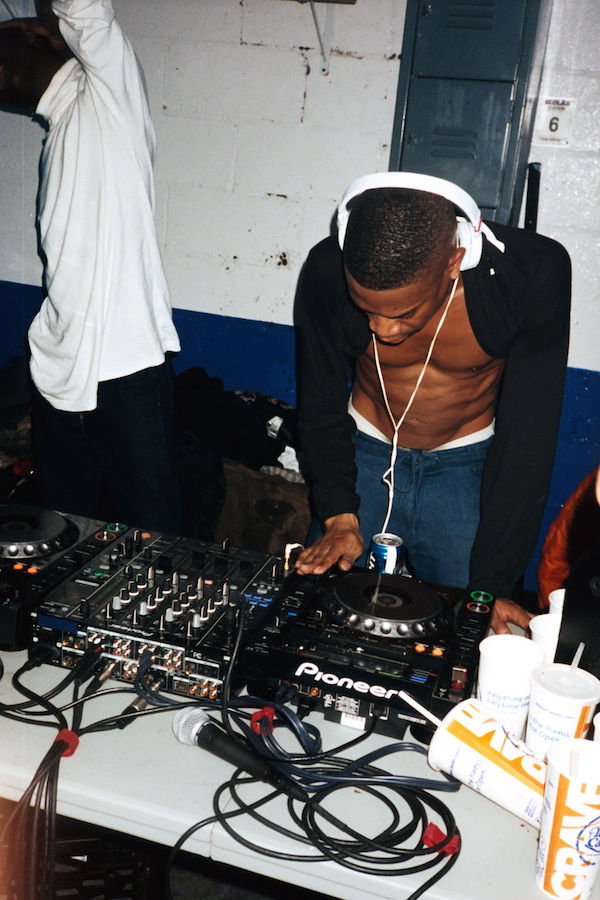 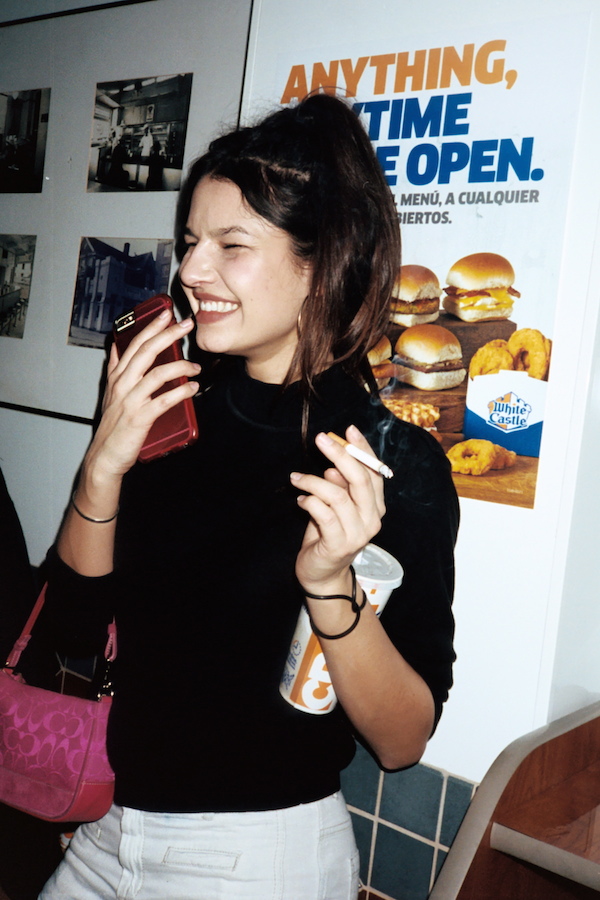 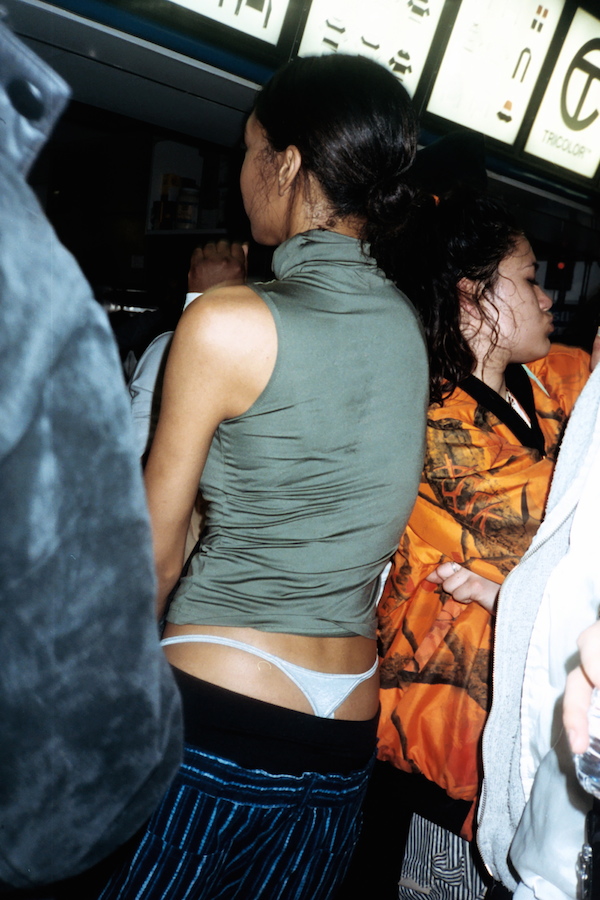 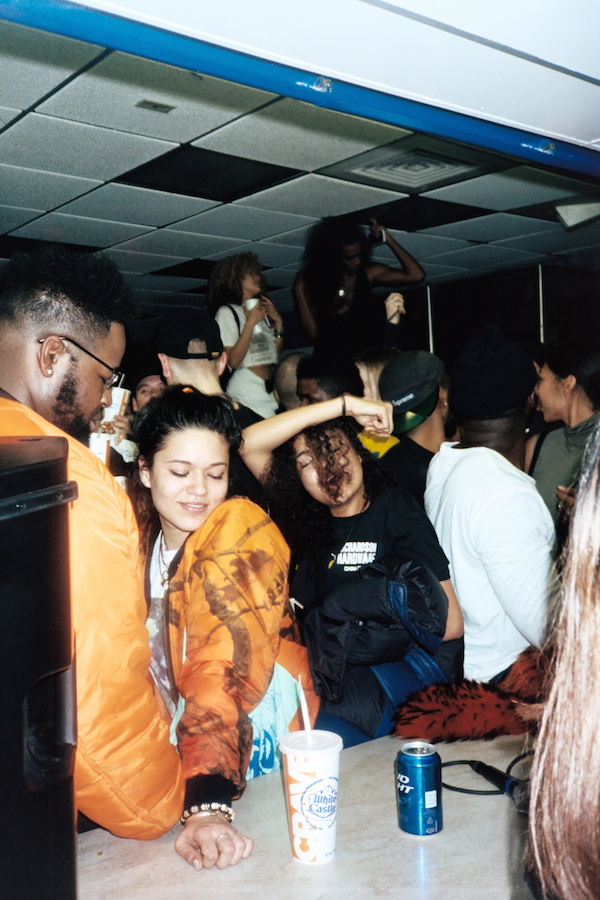 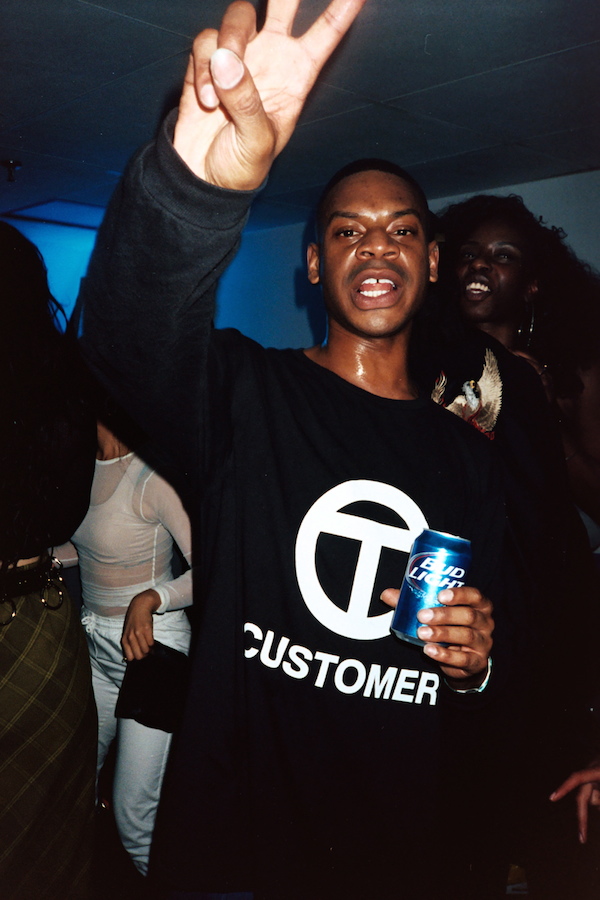 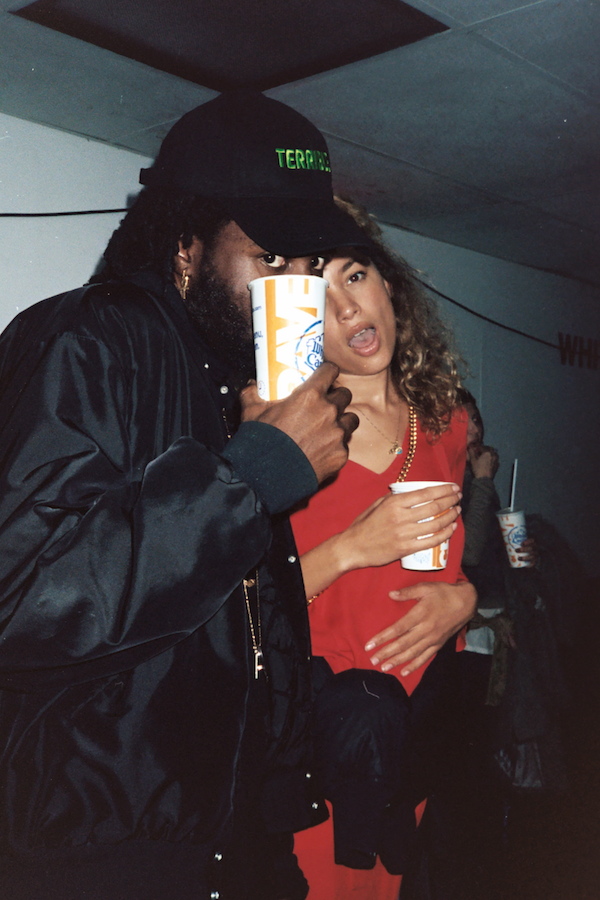 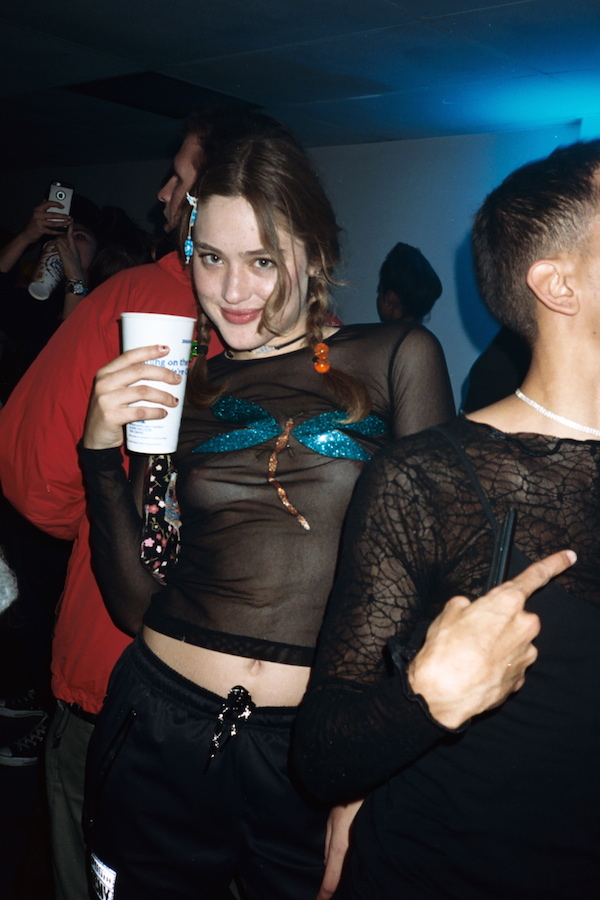 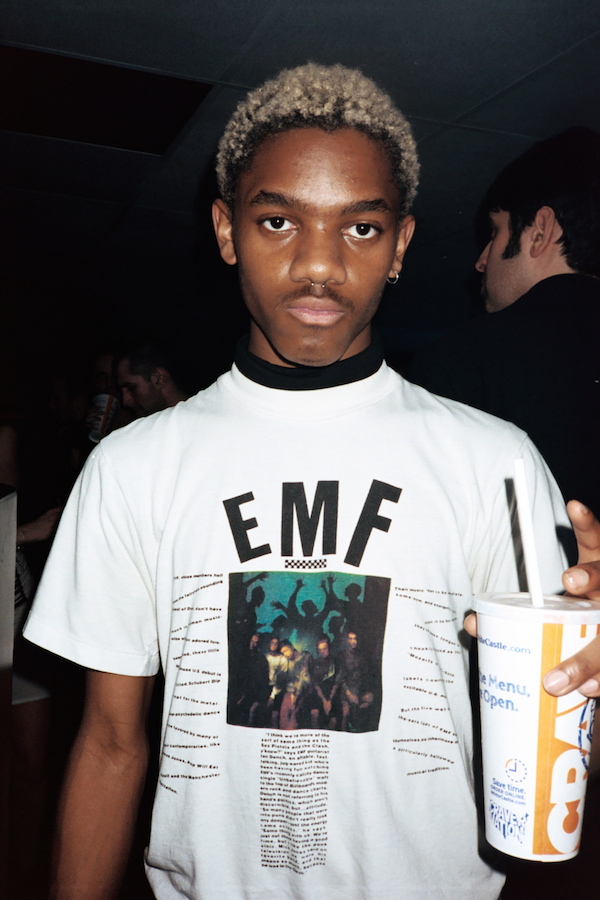 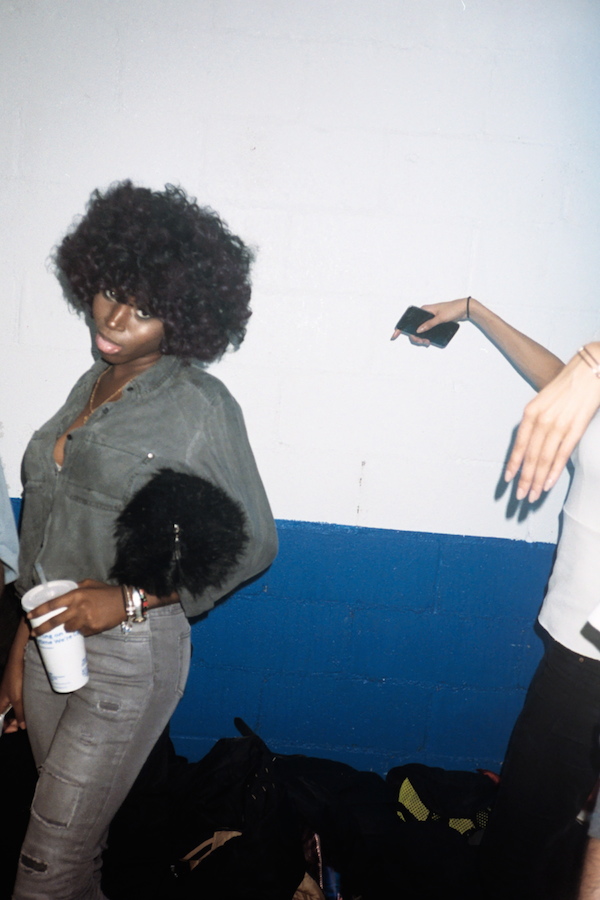 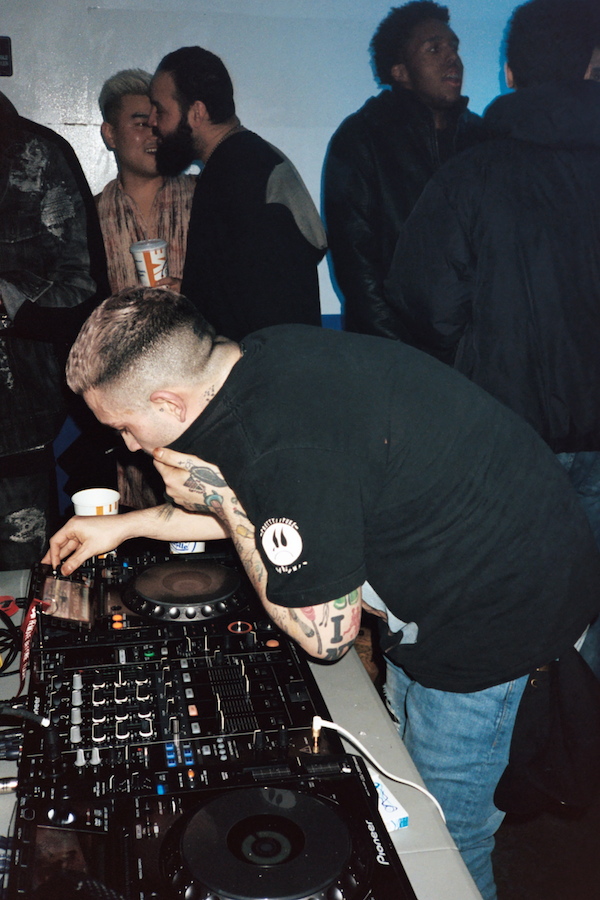 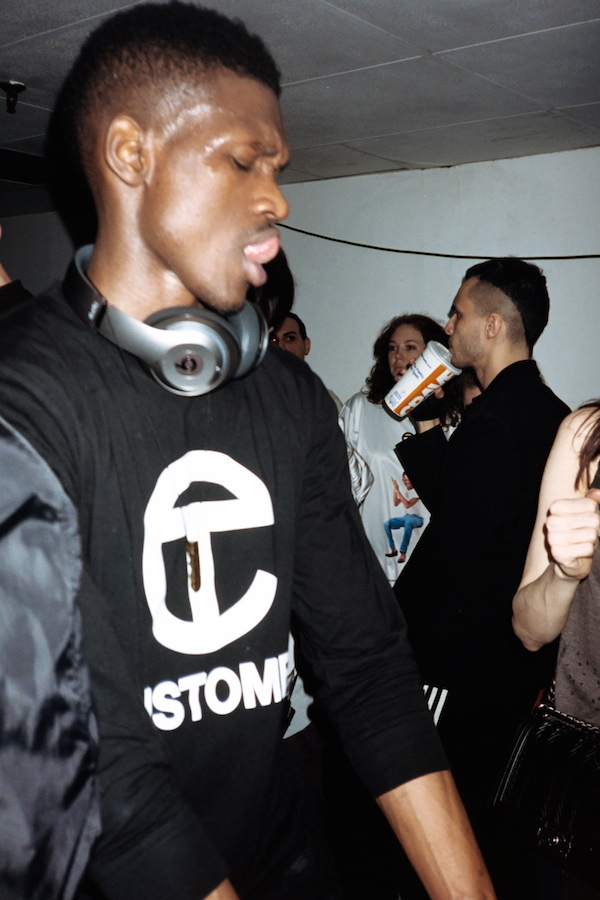 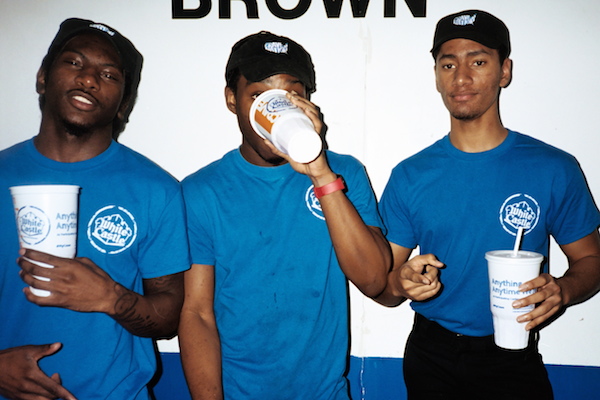 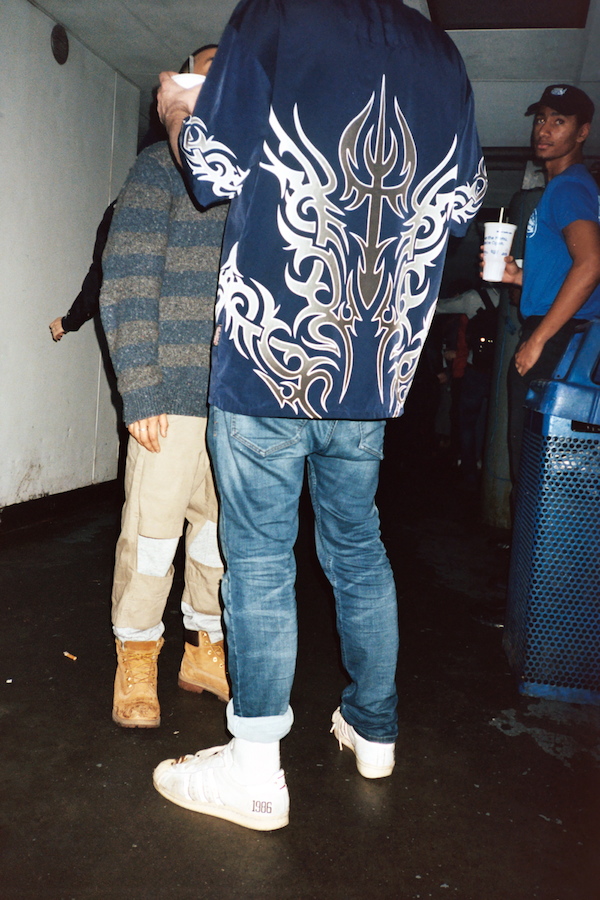 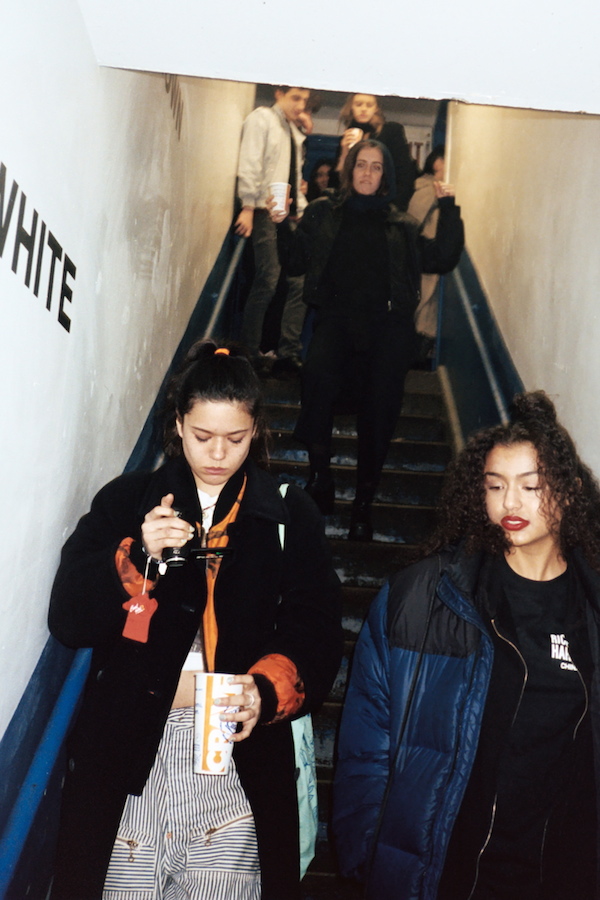 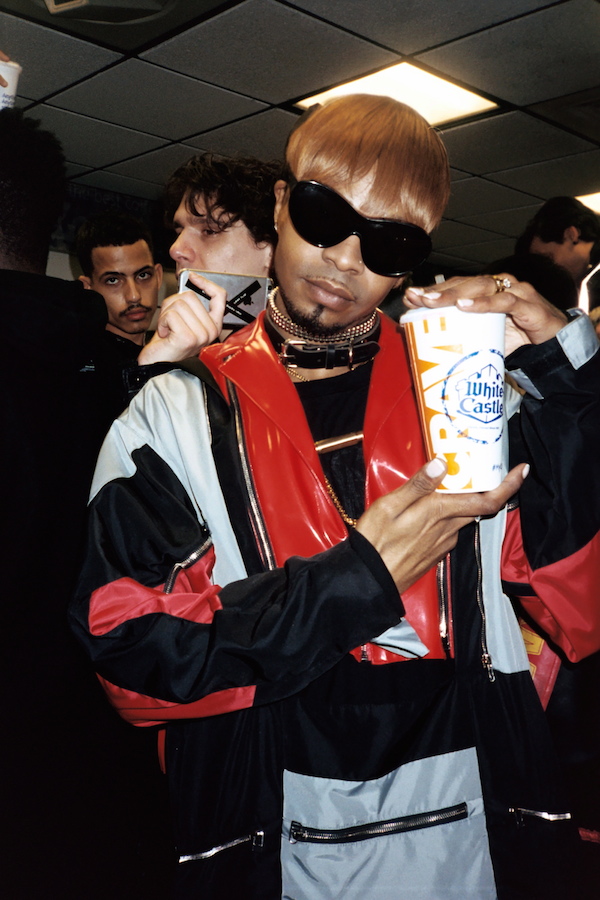 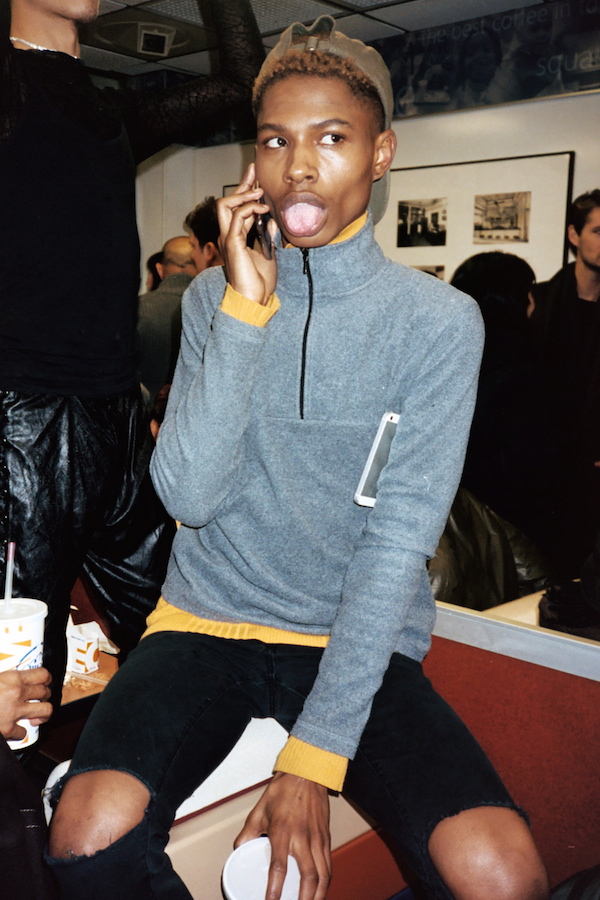 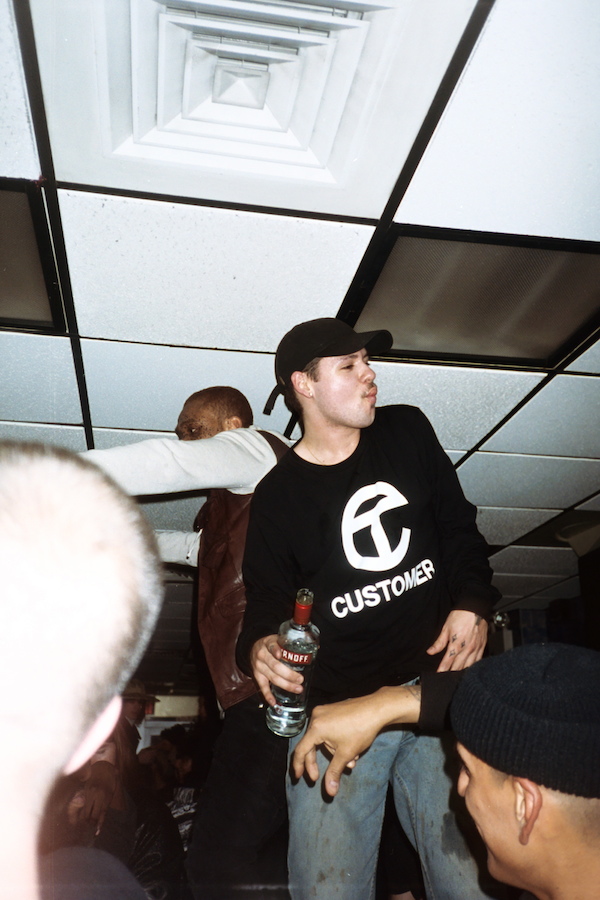 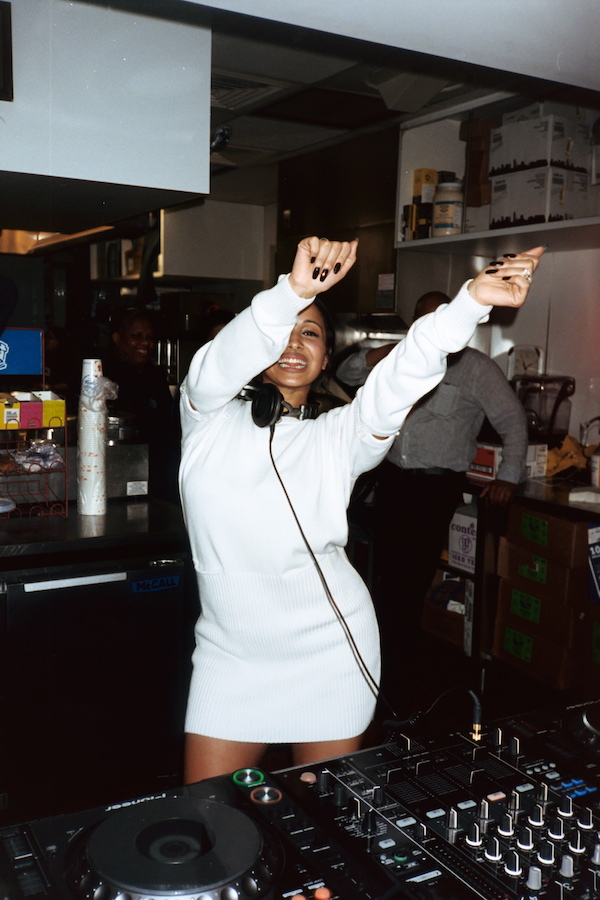 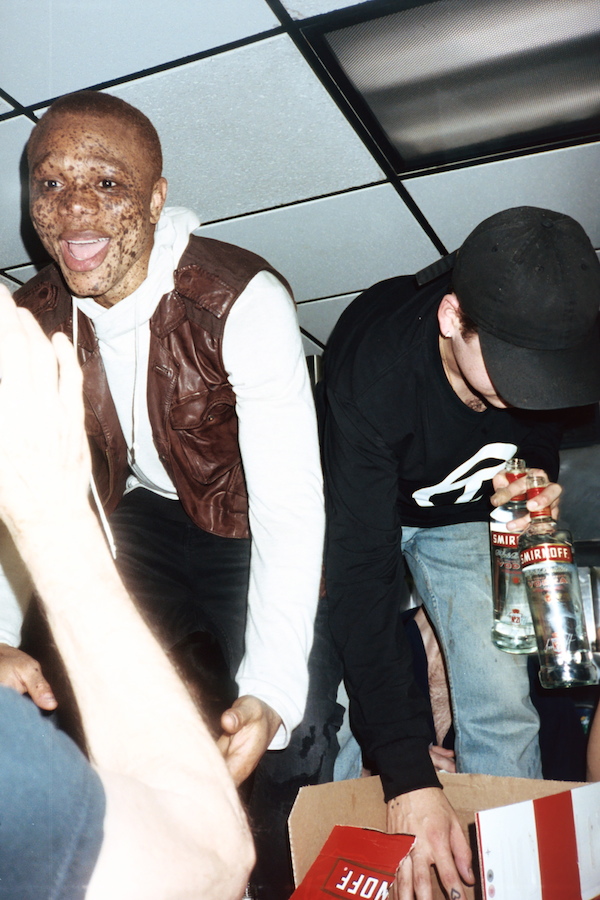