Bio Awake is the name of the startup which has been theorized in “Amore e Lifestyle nell’era dell’uomo Bio-Preparato” (Love and Lifestyle in the Bio-Prepared humans era), the imaginary book arisen from the collaboration between the American Defense department and the Zen master Taisen Deshimaru. 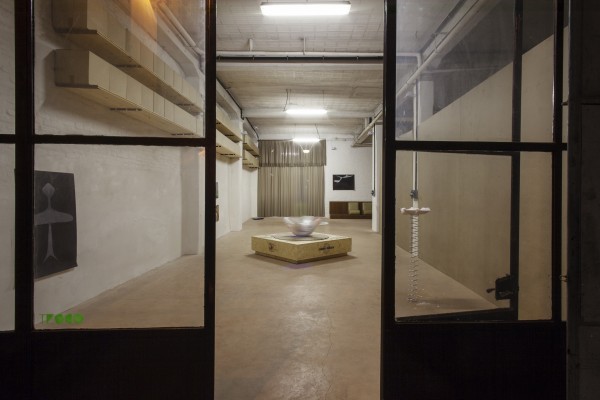 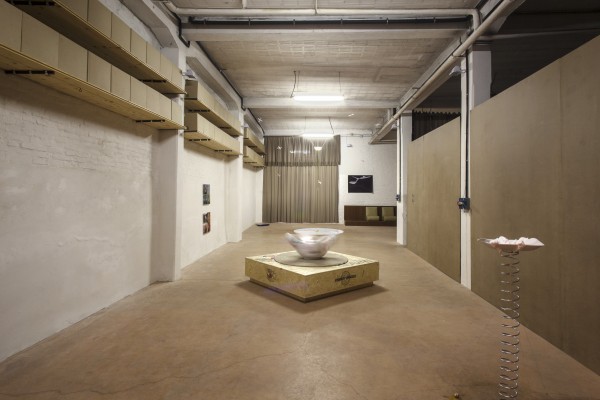 The document hypothesizes the launch of a new company employed in the mass-commercialization of edible bio-plastic and in vibration with the neuro-marketing oriented economical fields. A memo-sensible material with multi-performance characteristics fully created through a process of mystic-synthesis of the Nori seaweed. The business canvas clearly carries, as value proposition, the assisted and systematic creation of an evolving advantage of the material interpreted as “species”. A kind of homosustainable torsion. 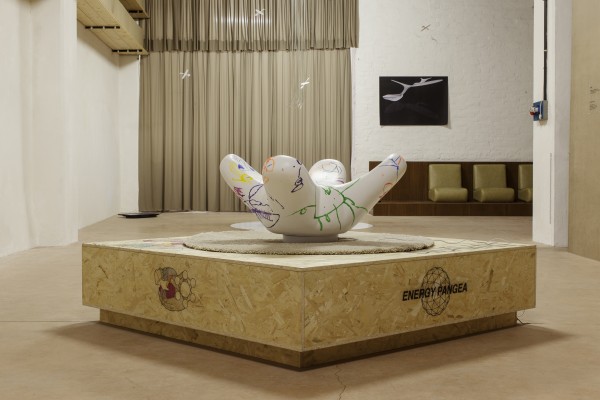 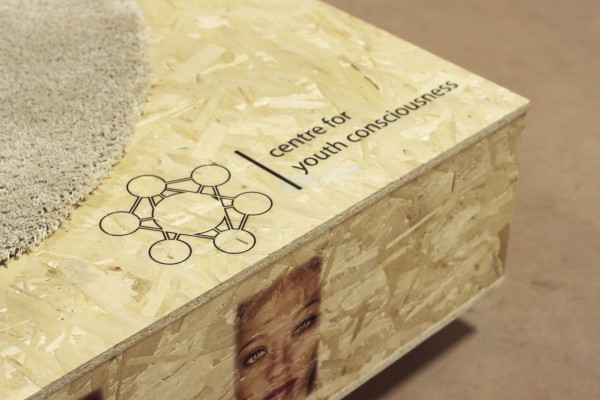 Such advantage can be realized involving the timing-evolution possibilities related to the organic sea tissues. A transformation processed through “smart” additives, susceptible to the iPad app vibrations.
At the moment this system is used, in its beta version, in the Indo-Pakistani softwar, or as a concept, for the packaging of some experimental yogurt with zero impact. 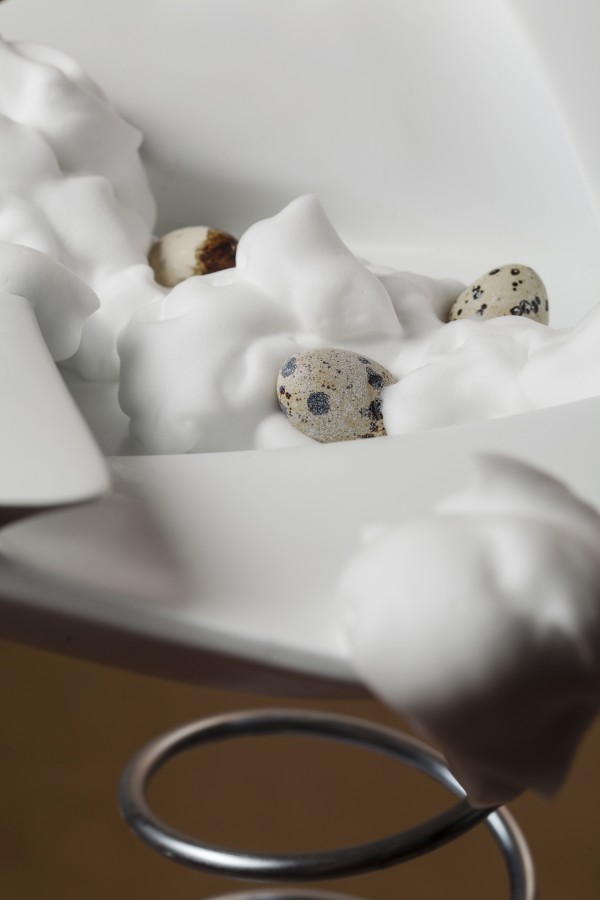 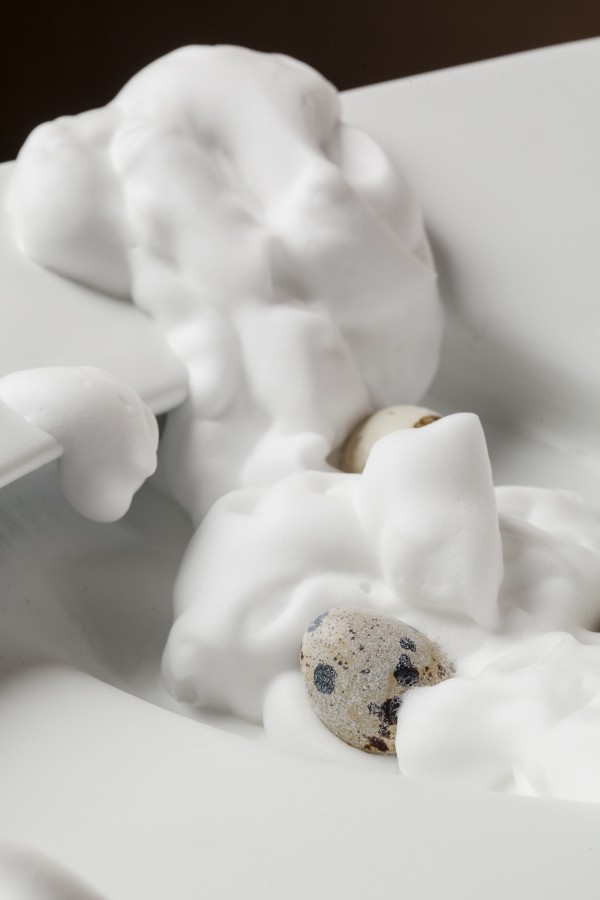 The shared work among the technicians from the Defense department and Deshimarui outlines a future where the process design embodies the market trends and, acting as an Indian wizard, listens and consequently influences the several orientations. It is the paradox of the anthropologist’s action applied to capitalism.
Iain Ball and Enrico Boccioletti, wearing the shoes of two young businessmen propose a series of variations about the subjects the book proposes. 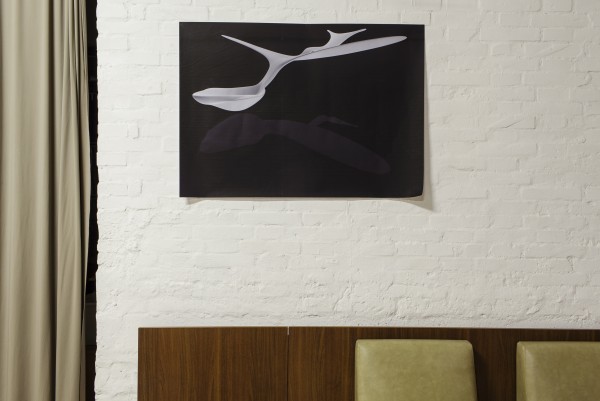 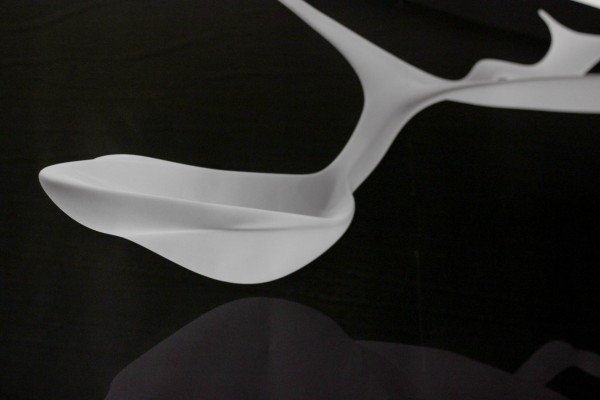 Thanks to the Confartigianato the works were made by a selection of local craft companies including: Mollificio Padano, Bottega Gatti, Pubbligraf and Wasp. 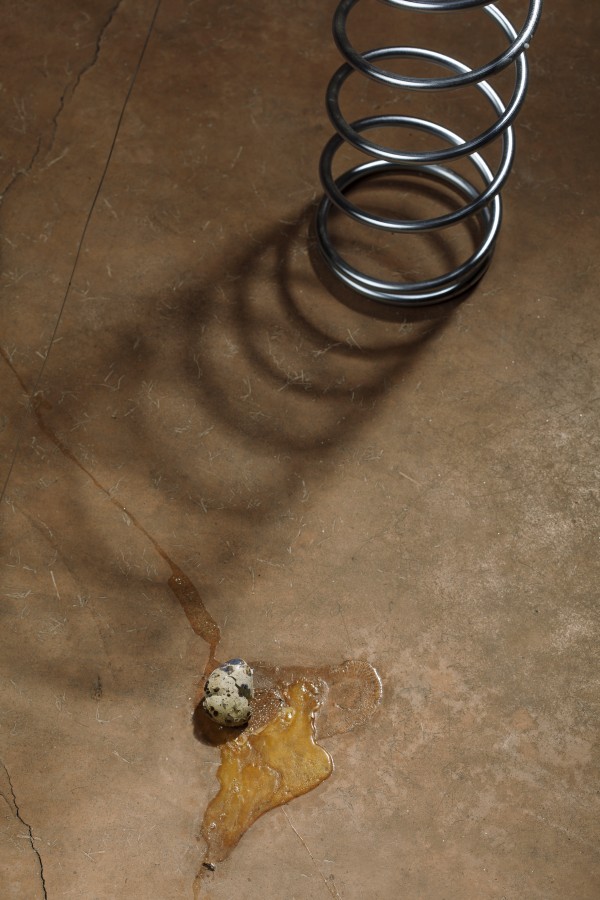 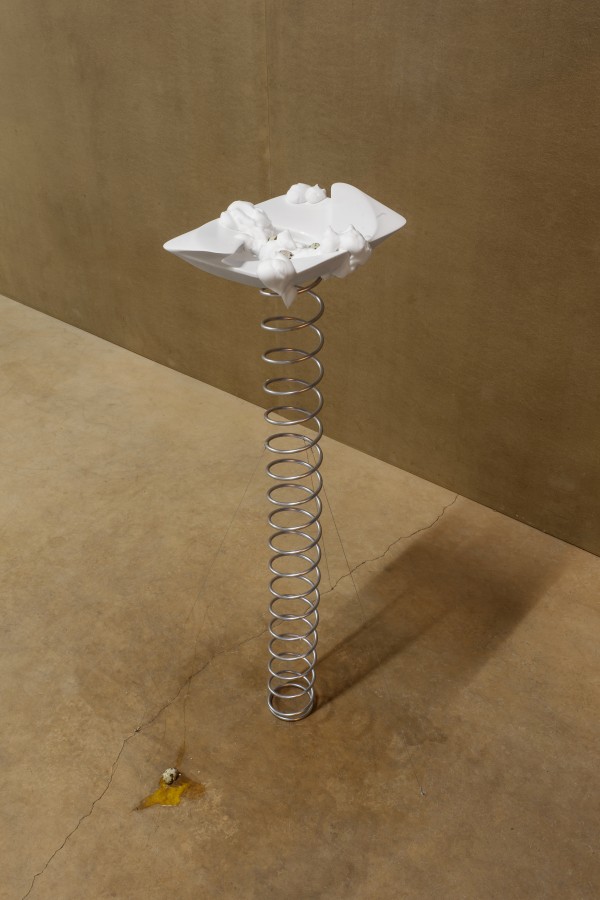 Siliqoon
Siliqoon is a Milan based art label and a creative consulting agency founded in the spring of 2014. Through the Labs they produce and promote works made by young contemporary artists in collaboration with the best Italian cutting edge companies. The first Lab took place in Bologna by inviting the artists: Alessandro Agudio, Daniel Keller and Timur Si-Qin for a month of residency and workshop in the Sandra Natali / MAMbo artists’ space + RAUM. 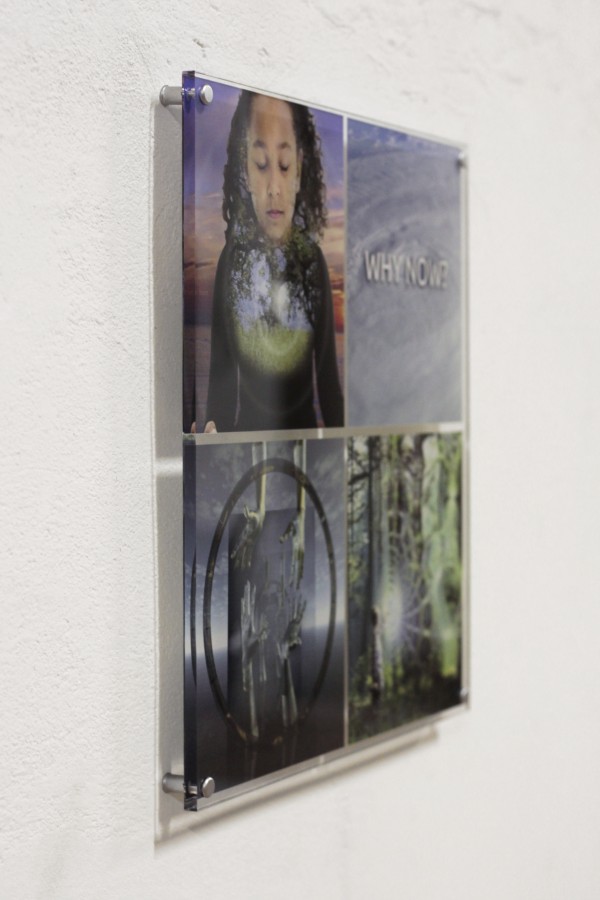 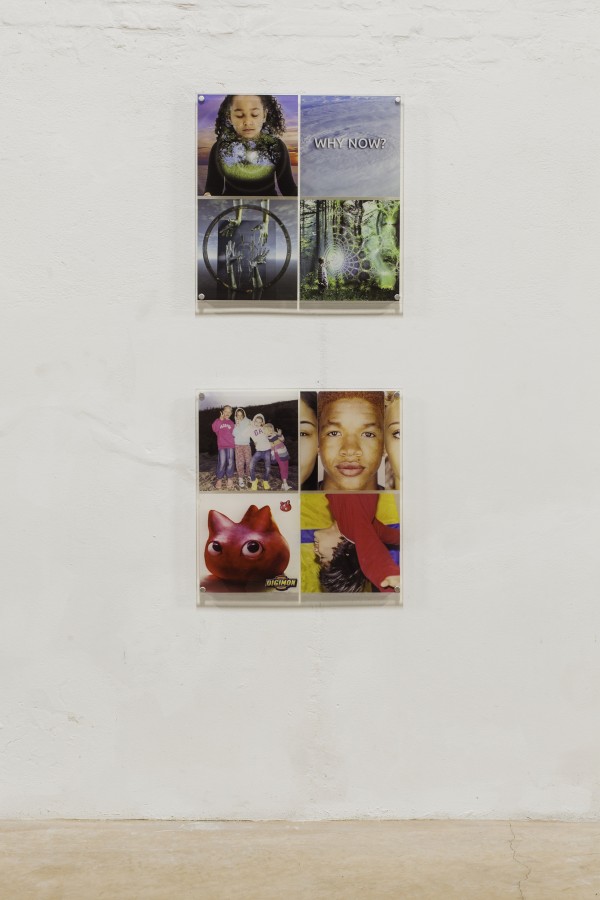 Iain Ball (b. 1985. Lives and works in London, UK)
With a focus on developing separate but overlapping continuous and amorphic project incubators and research containers through the use of content-convergent sculptural systems, Iain Ball’s work addresses ideas of possibility, speculation and access to other worlds through a hybridity and mutation of the current order. Previous projects include Philips 2013 which re-imagined and re-articulated the Philips brand vision after the Mayan Cosmogenesis. Notable exhibitions include solo presentations: ENERGY PANGEA presents Rare Earth Sculptures : Thulium, Perfect Present, Copenaghen 2013 and NEODYMIUM / DYSPROSIUM / EUROPIUM, Extra Extra, Philadelphia 2011. Group Net Narrative curated by Harry Burke, Carlos/Ishikawa, London 2012 and #FUTUREMYTH curated by Daniel Levy and Christina Latina, 319 Scholes, NYC 2013. His current focus is his ongoing project Energy Pangea/Rare Earth sculptures, a think-tank type research-orientated art object which manufactures sculpture orientated towards a re-thinking of environmental and ecological aesthetics.

Enrico Boccioletti (b. 1984 in Pesaro. Lives and works in Milan, Italy)
His practice develops at the threshold between digital gauziness and physical materiality. He is interested in incompleteness and circularity, duplication, strata, waste, layering, shifts in context, forgery, faux-real. Recent shows include #FUTUREMYTH, 319 Scholes, NYC 2013; Palinopsia, Pastificio Cerere, Rome 2013; Nothing to See Here, Istituto Svizzero, Milan 2013; #AERIAL at Live Arts Week, MAMbo, Bologna 2014. In 2013 he has been artist in residence at Viafarini, Milan. Upcoming projects include solo show Angelo Azzurro at #0000FF and U+29DC aka Documento Continuo an artist book and a research into that contemporary zeitgeist that has been labeled post-internet, co-published by Link Editions and Viafarini; a textual and visual collage strongly relying on appropriation as the only possible way to draw your own path through the information overload.

Opening Hours
Tuesdays and Thursdays, 4-8 p.m.
other days by appointment only: tesco.mailto@gmail.com