Josef Bull is a Swedish artist based between Stockholm and NYC. Last summer he joined a two-month residency on an icebreaker in the Arctic Ocean. Here are some of his thoughts and a selection of images from the trip. 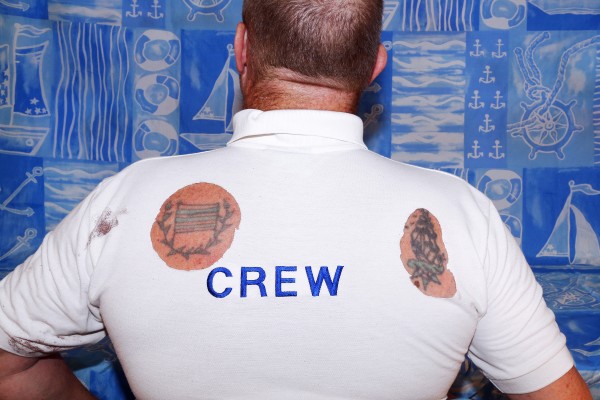 The Swedish Polar Research Secretariat invited me to join Swerus-C3 this summer: a two leg Swedish/Russian/U.S expedition in the East Siberian Arctic Ocean. The goal of the expedition was to investigate the linkage between climate, cryosphere (sea ice and permafrost) and carbon release from the sediment to the atmosphere.

Amidst a team of 50+ geologists, oceanographers, atmospheric researchers and crew, I was the artist on board Leg 2, traveling from Barrow, Alaska to Tromsø, Norway. 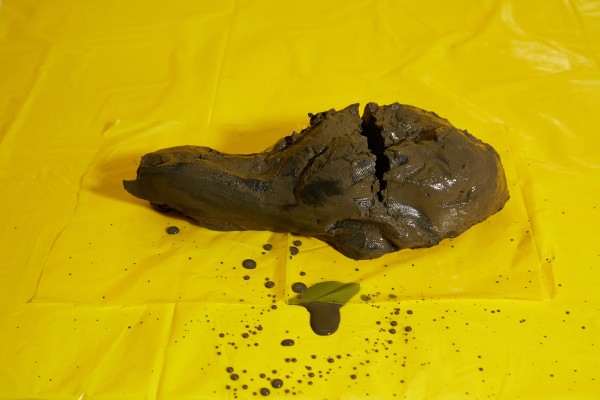 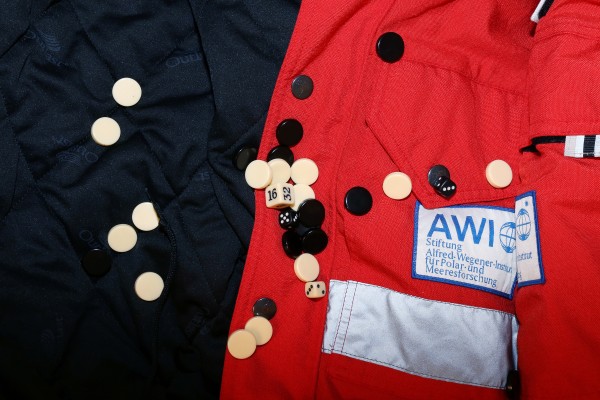 While waiting to board the icebreaker Oden in Barrow, I went to a small museum dedicated to the history of whaling. In addition to the historical objects in the collection, the museum had decided to exhibit contemporary equivalents. The result was an odd collection of things from different times and from a culture undergoing major change: a pair of rainbow Oakley’s lens next to ivory Inuit snow goggles, Carhardt overalls next to seal skin pants, or just a random sun bleached baseball hat worn by a local whaler in the 90s.

Once onboard Oden, I continued to see the objects around me in a similar way. Shower curtains, candy bars, scientific equipment and indoor slippers came together and seemed like essential parts of the operation. I set up a primitive photo studio in a blue shipping container on the 4th floor, port side, and started working with these objects that to me held significance within their context. 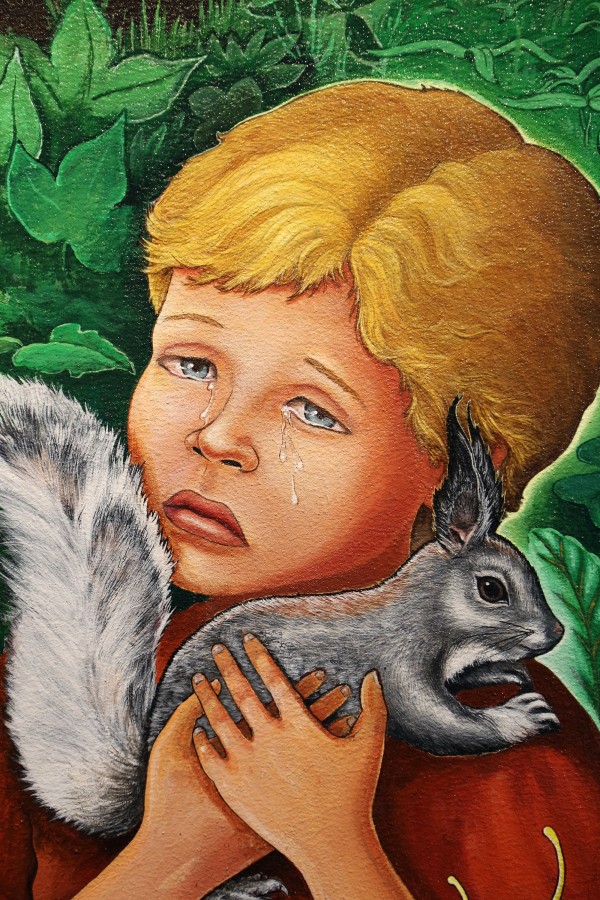 I expected my strongest experiences from the expedition to relate to the natural world, but this trip quickly became much more about the people and the everyday life onboard.

In a way, my work motivated me to interact. I had to get to know the scientists and crew to access objects and spaces, and whether sentimental or official, every loaned item required a degree of trust. For instance, after some convincing, the chef agreed to lend me the very last sausage on board for one hour – it was going to be cooked the day after, he said, and wouldn’t be safe to eat if kept out for longer. 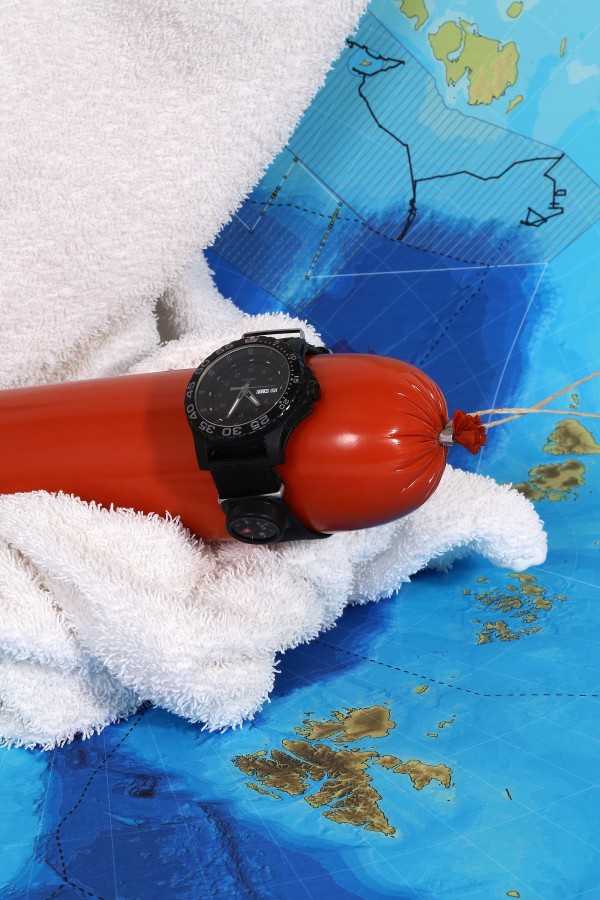 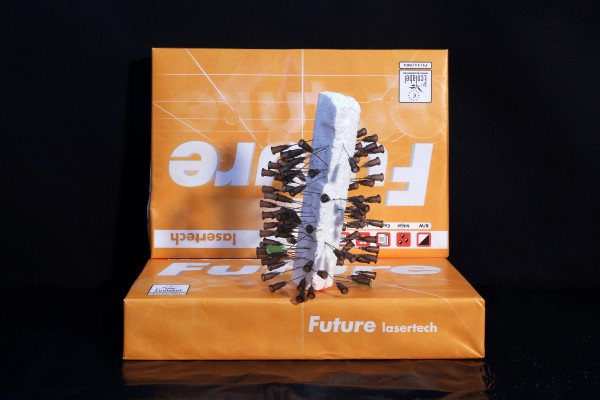 I realized early on that my idea of the Arctic was a misconception. My expedition-style sunglasses never left their case: one day of sunshine was all we had for seven weeks. The weather in the Arctic is usually foggy and overcast, but the photographs people share are always from that one sunny day. This exemplifies the reality of Arctic expeditions.

That said, this contribution is probably misguiding as well, but it is nevertheless my portrait of what a climate research expedition to the Arctic looks like in 2014. 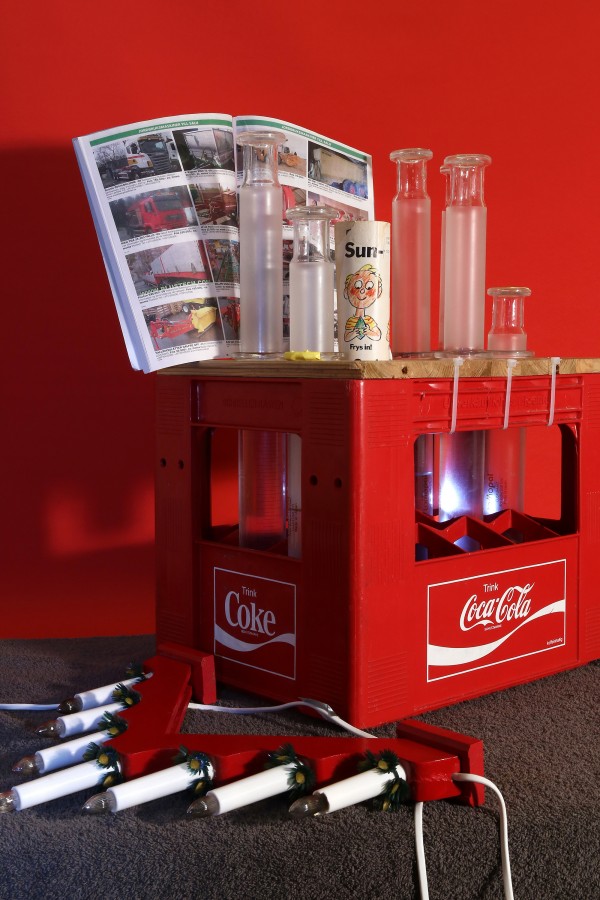 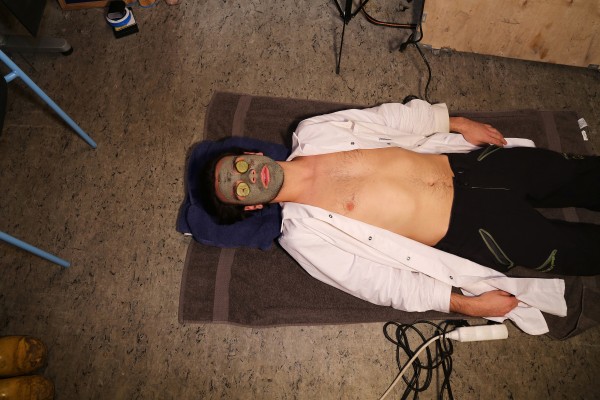