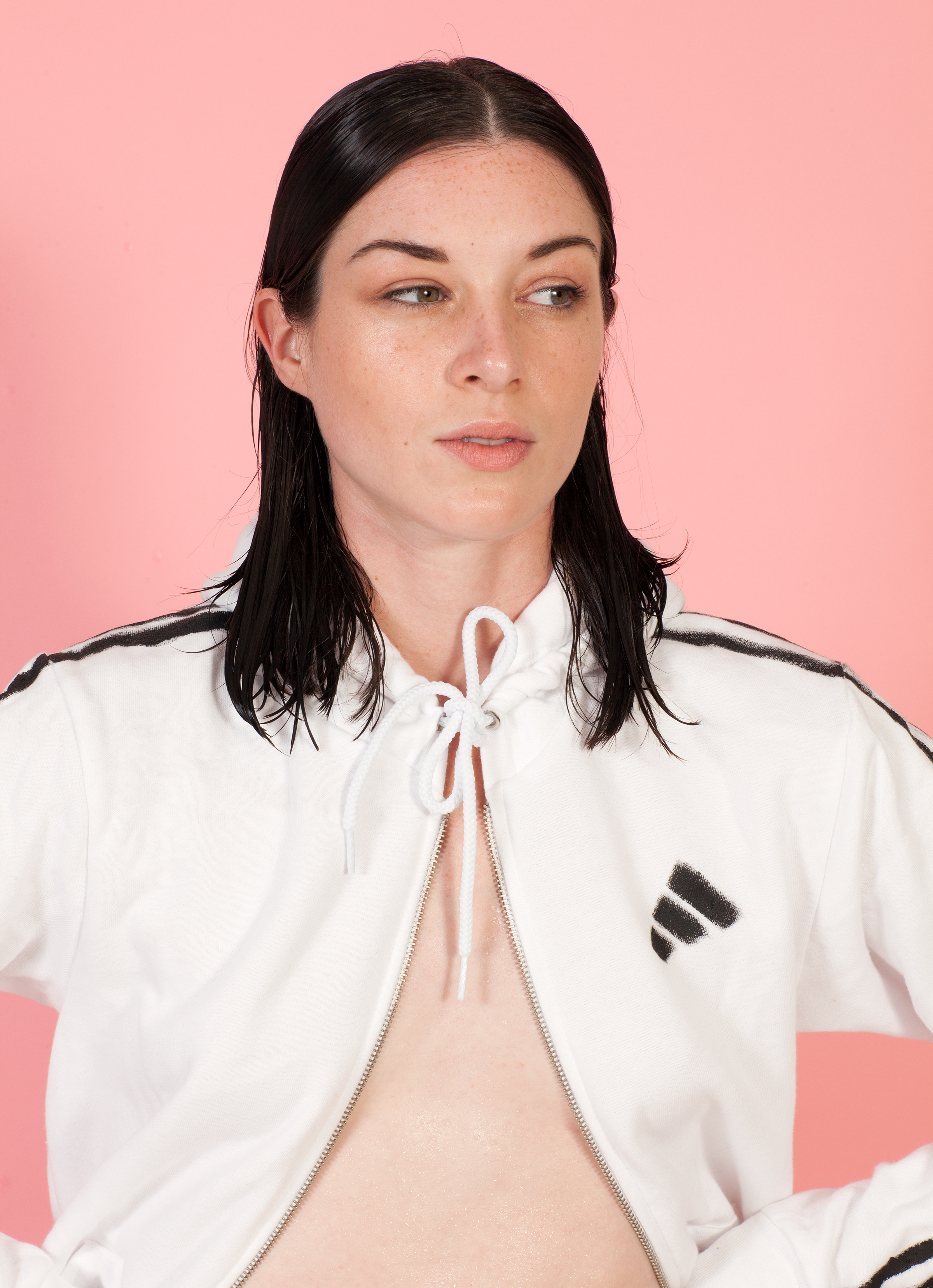 Stoya is an adult film performer, feminist and writer. She has appeared in over 50 explicit films, writes a bi-monthly sex advice column for Refinery29 and is involved with the Adult Performer Advocacy Committee, which pushes for better education and working conditions for adult performers. 178k people eat up her sass on Twitter, and yes, she has Instagram: “It’s all pictures of cats,” she warns us on set.

Stoya: There’s a famous case about pornography where the Supreme Court Justice  said he ‘knows it when he sees it.’ I think that’s one of the best—as loose and undefined as it is—definitions of pornography that I’ve heard. I kind of feel the same way about art: I don’t agree with the ‘well if it’s in a gallery it must be art’ attitude because there are some things that I see in galleries and it’s like man…this is a head game, there’s some artist somewhere laughing his butt off because some assholes put his piece on a wall and somebody else is going to pay money to stick it on their own wall.

Right now, there’s probably someone in Minnesota with a 5D or Super 8 camera making the most incredible stuff and hoarding it for himself on a private livejournal. I hope we can eventually see it. 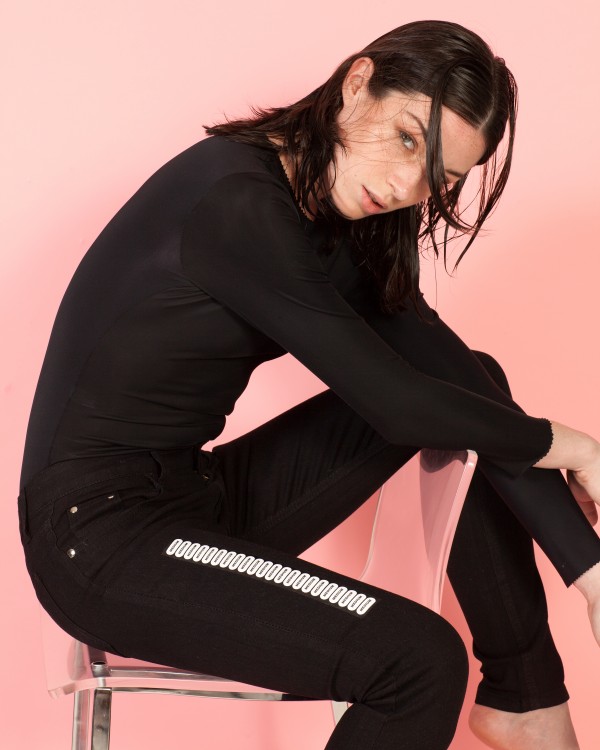 “You know pornography when you see it, and art is the same way for me.”

From there, I decided the move was to take my savings and make an explicit movie of my own—but not in the way everyone was telling me to do it (talk to a distributor, shoot a test scene and get a deal). I did it all my own way. For instance  I wanted to make sure none of the performers had any acrylic nails, no nail-polish, please god no French manicures…At that  moment I realized  the project was a big giant reaction to what I’d spent my professional career doing with Digital. I said no plots—it’s a porno: people having sex in front of the camera and having fun.

In terms of distribution, I jokingly  told my friend the other day I might have to ask someone to take me down to the parking lot of an adult convention and sell my movie from my car. But we’ll see what happens.

Ada: How do you manage confidence and vulnerability on screen?

Stoya: I have no idea. I have a really difficult time watching myself in anything; I even avoid reading interviews. Any sort of question like, ‘why do people connect with you’ or ‘why has your career been successful,’ I’m not sure how to answer. I’m uncomfortable looking at myself from the outside that way. Introspection is completely different. I have no problem with investigating parts of myself and thinking about them, and putting all sorts of information out on the internet. But when it comes to looking at the way someone else is perceiving me (like the general porn public), I can’t think about it.

Ada: So it’s instinctive, how you come across. You just go in and follow your instincts.

Stoya: Yes, I’m afraid that if I tried to calculate it, the whole thing would just fall apart.

How have you experienced the link between erotica, violence and the death wish it is often associated with?

I do kind of wonder—I mean I’ve never died, so I can’t really compare—if it’s a similar sort of moment to death. 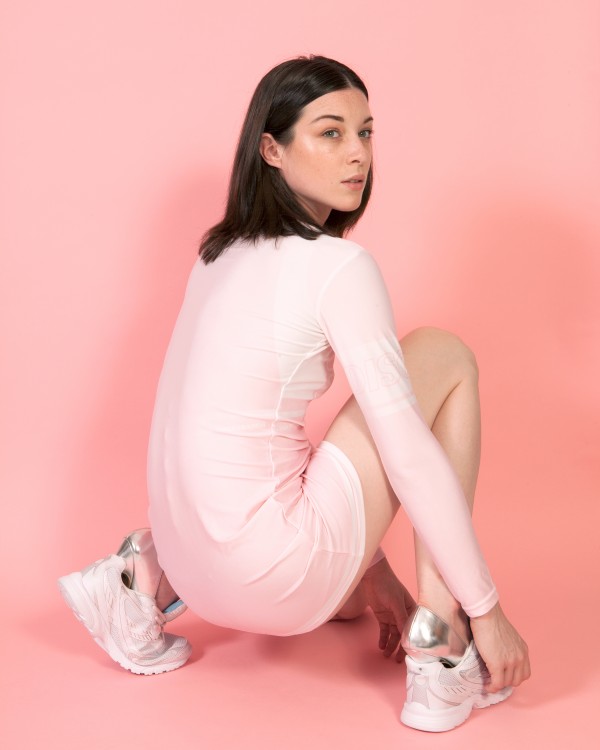 Ada: Don’t you think there’s a ritualistic aspect about the set, and the way plots seem to unravel in a certain sequence?

Stoya: I don’t think people put that much thought or effort or savoring of the moment into their consumption of pornography. But as I started to say that, I realized that I don’t know how much thought or consideration people put into religion, how many people go to church and listen to a sermon for an hour and then leave and mull it over until the next one?

Stoya: Within the sex industry, a lot of the biases emerge between sub-groups. A single worker will have multiple jobs in the sex industry: a film performer will also dance at strip clubs and do webcam shows. Those are all very different professions. 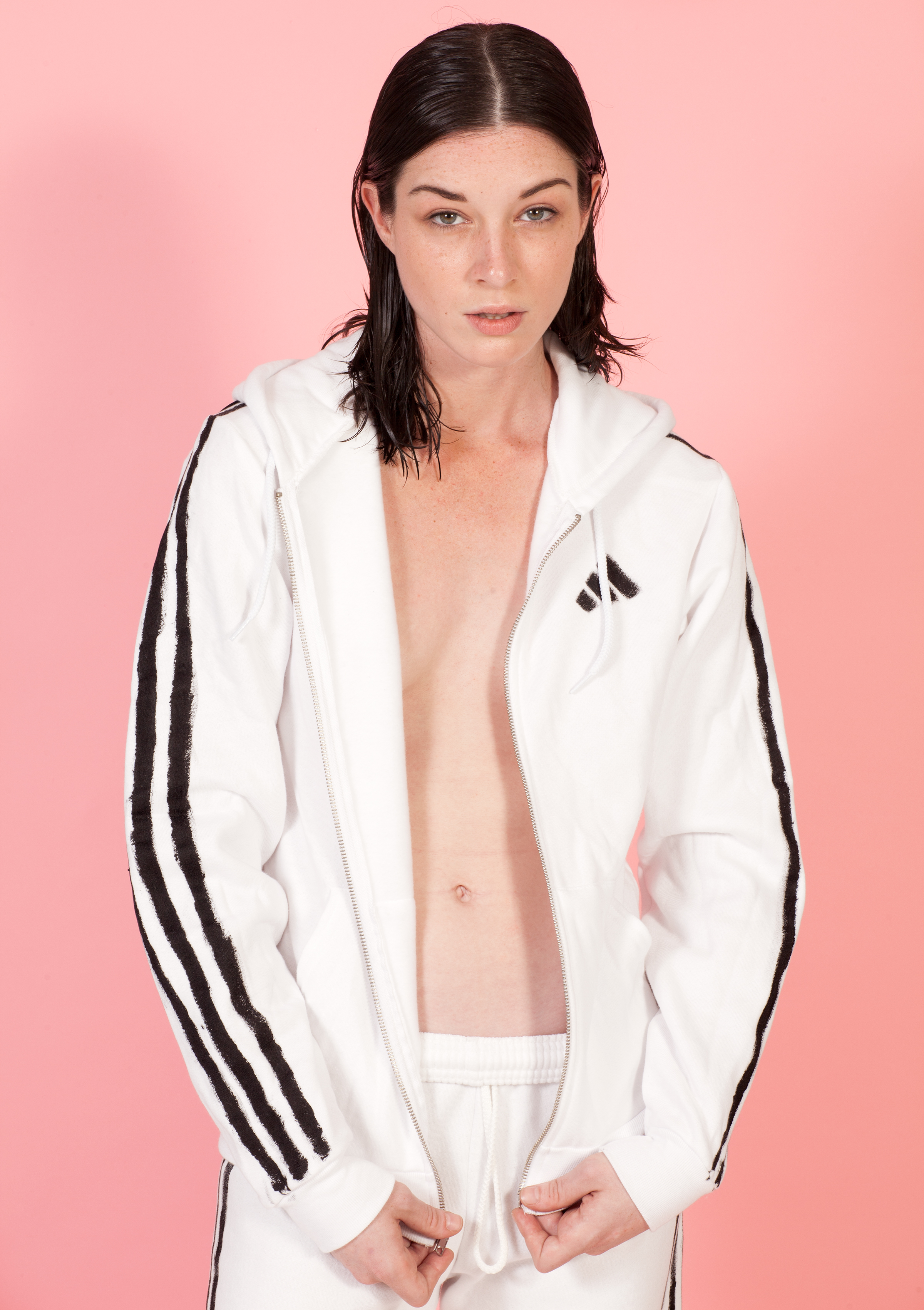 “There was a moment when a lot of holier-than-thou attitudes were going around [with sex workers], but that’s changing now.”

Ada: What current projects are you working on? Have you considered expanding your writing beyond your column on Vice and your personal blog?

Stoya: Sorry. But yeah I’ve been freelancing and figuring out what kind of writing suits me best. The thing about the writing industry, like the entertainment industry, is shit can fall through at any moment. So I try not to talk about any forthcoming projects until they’re public.

DISmiss is an ongoing column celebrating our version of the It Girl—the cool, the uncool and everyone in between. Know someone who’s got the IT factor? Send suggestions to anna@dismagazine.com.