Upon entering Alte Münze and walking down the steps to the dewy basement space containing surplus living, we were presented with giant iron doors and dark, stone walls with thick pillars parsing the work in each of the two rooms. Aptly presented in an old coin minting factory space in central Berlin, surplus living contained pieces by 19 different artists exploring the presentation and loss of self in pieces ranging from three personified pieces of ice to metal and wood sculpture, video, collage, and more. The show, curated by Harry Burke, Elisa R. Linn, and Lennart Wolff, succinctly captured the gesture toward commodity and threw us into a space where a criticality into the particulars of the movement beyond that gesture can be explored. 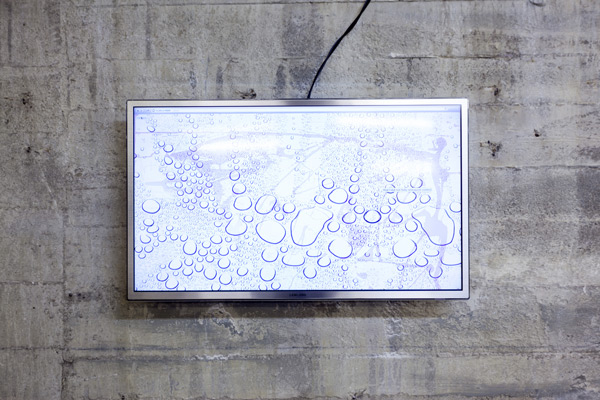 Alte Münze presented a unique opportunity for a show registering the formation and distribution of individual pieces of work. The combination of the basement, the heavy doors, leaking walls, and dark corners provide the show a sharp contrast to familiar white walls and enhanced the effects of such charged works as a video depicting the darkness of wandering the Mall of America. Even the location in Berlin allows for a more progressive analysis of art as commodity through the support of outside organizations its counterparts throughout the world may not have the funding structures to allow or access. 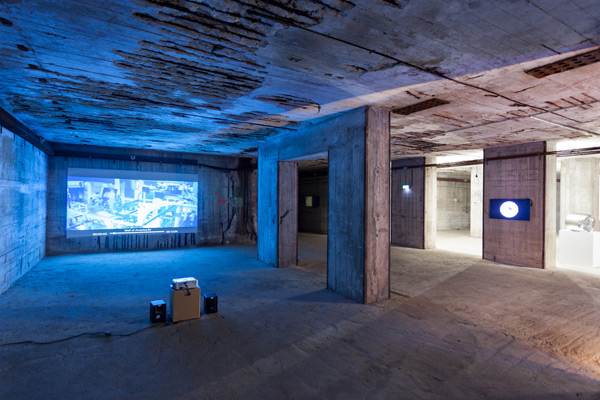 The work, beside ranging in medium, opened a conversation around temporality and its intersection with an emotive and primarily digital community. Pieces explored the ephemerality of gestures like dropping stones into water, the casualties of glitter when sticking it to paper, even cuddling – but as with Jasper Spicero’s melting ice figures, memory becomes the predominant material of the work as even the traces of melted ice evaporate. Exhibitions from http://www.exerciserig.com remembered through the ritual of installs and immortalization on the web so rarely engage with the function of personal memory and time so well, the success of which comes not from each pieces gesture toward ephemerality but through its foregrounding so each successive piece becomes a release from temporality into new spaces of considerations. 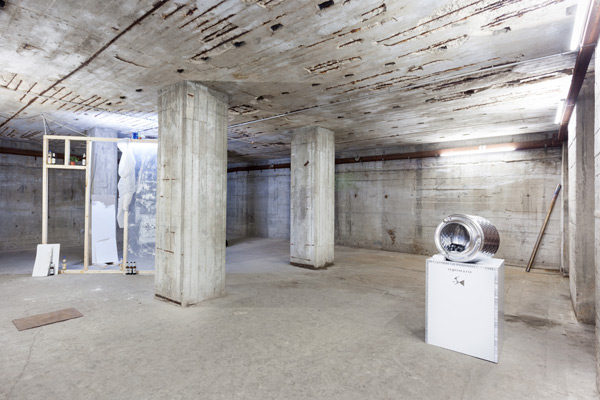 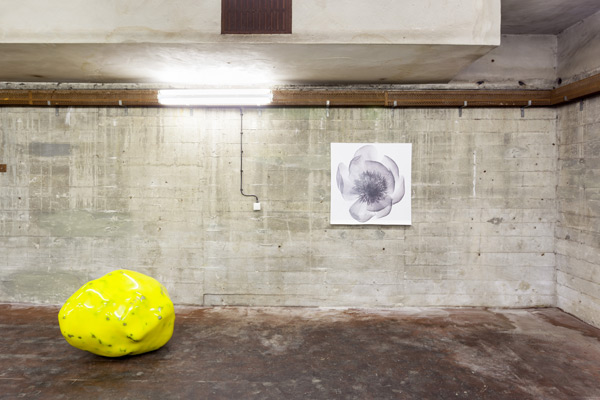