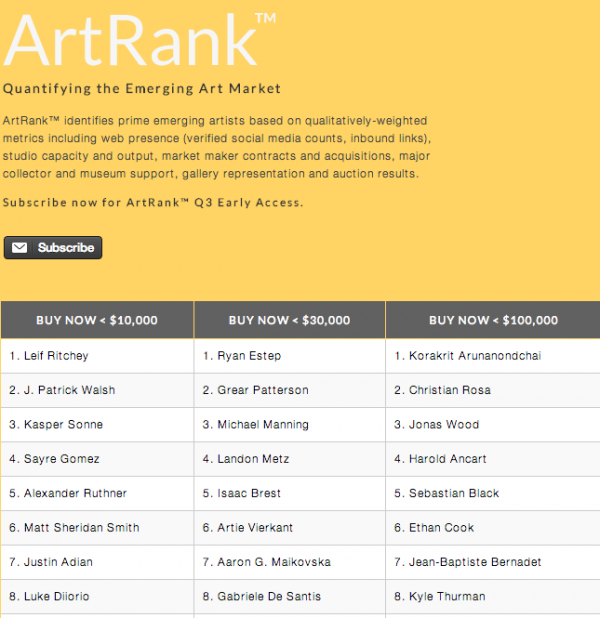 The apparently disruptive art valuation site devoted to the “emerging art market,” ArtRank, has received a good amount of attention for its short yet promising lifespan. Established on February 8th as Sell You Later (their corporate sponsors since demanded a name change), it set itself on an ambitious mission, toward a goal at once idealistic and ruthlessly pragmatic, straddling the social and cybernetic extremities of commerce and art in today’s art=brand landscape. We reached out to critics, curators, and artists featured in the site’s valuation chart to learn more about ArtRank and its implications. 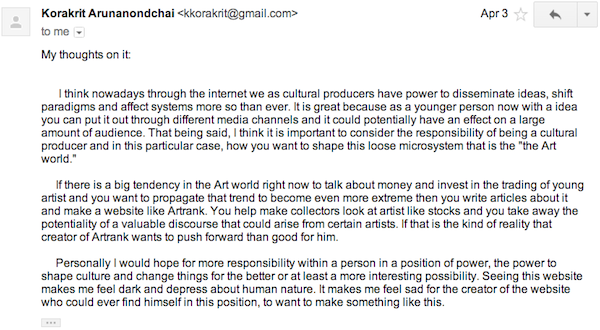 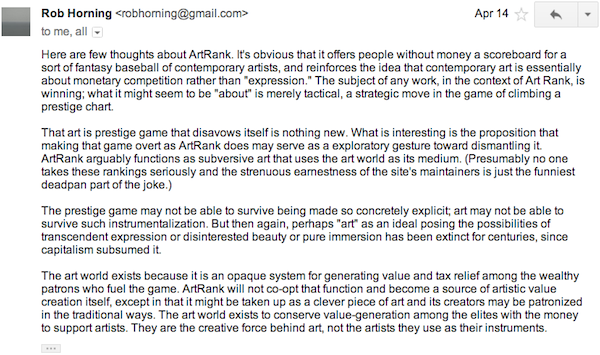 In a recent article proposing what he calls ‘post-commercial’ art, Toke Lykkeberg characterizes our artistic age as one that is struggling to wean off an ideological dependence on the binary opposition between ‘commercial’ and ‘non-commercial’ art.

Since the advent of the avant-garde, art has increasingly been dealt with in terms derived from the divide of art and money. In this perspective art cannot be dealt with in positive terms and is thus categorized negatively.

Which is to say: regardless of whether a work is ‘for-profit’ or ‘non-profit’, whether it explicitly rejects capitalist relations or not, it nonetheless enters into an inevitable dialogue with value, with the conditions of assessing its production and consumption. What Lykkeberg is pointing toward is an aesthetic orientation that proactively confronts the means by which cultural and economic valuation occur in the first place, rather than simply being ‘for’ or ‘against’ profit in the arts. Incidentally, this coincides with the institutional premise behind the central project of ArtRank — rendering the polymorphous processes of valuation into statistically measurable objects — in a synergistic way. By taking Lykkeberg’s post-commercial thesis in conjunction with Art Rank’s predictive modeling algorithm, what emerges is a tertiary, reflexive effect on artistic practice governed by a new logic of valorization: a kind of ‘relevance theory of value’. 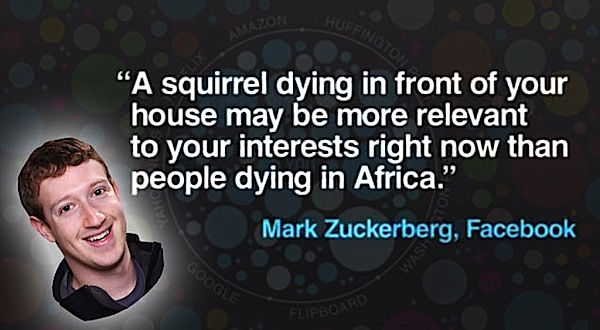 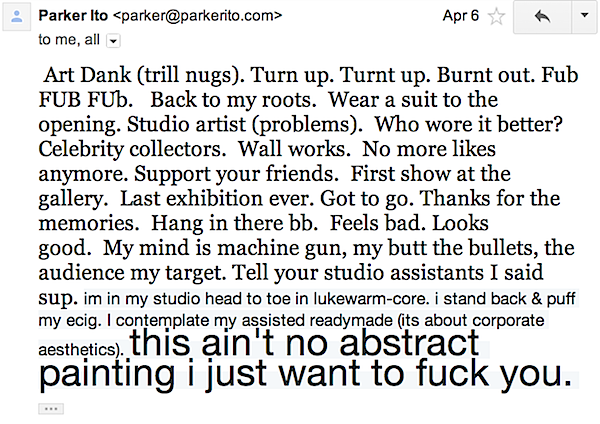