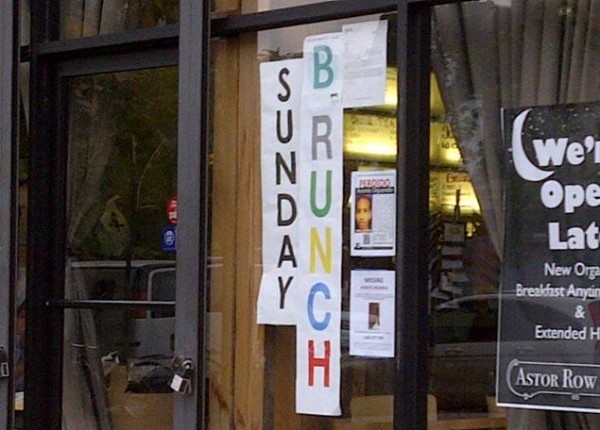 Victoria’s New Angel?: A new Change.org petition is asking Victoria’s Secret to “seriously consider” casting transgender model Carmen Carrera as one of their newest Angels. Carmen has already made significant headway in her modeling career: she walked in a Marco Marco show last month during LA Fashion Week, and appeared in a W Magazine feature. On top of that, she’s ridiculously hot, so I don’t see why this is even a question. Let’s make some dreams happen, people! 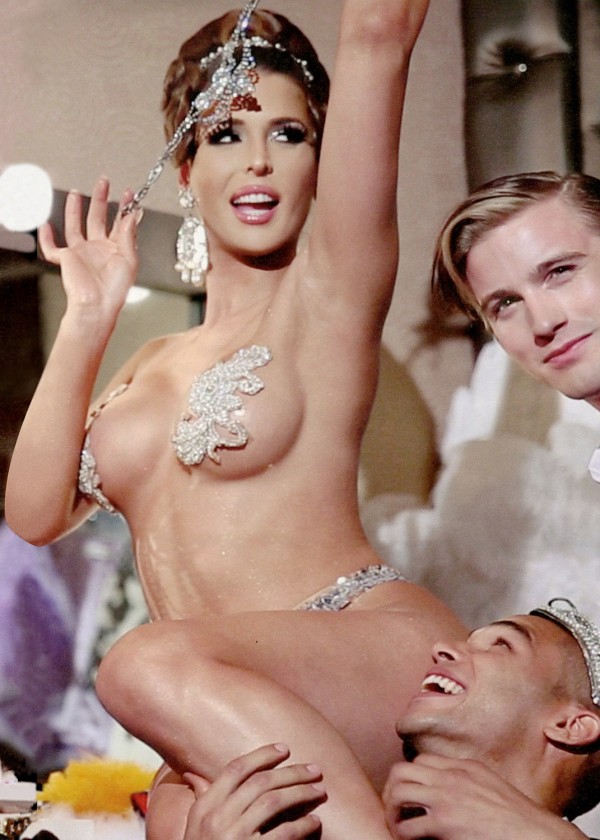 Hot or Not?: In it’s glory days, Abercrombie & Fitch was the supreme retailer of those obnoxious kids you hated-but-secretly-wanted-to-be in high school. Today, while most of us have moved on with our lives, one Greg Karber is determined to bring an end to the retail giant with his movement #FitchTheHomeless. Karber’s plan? Give all your A&F clothing to homeless people. Now, okay, “What’s wrong with donating clothes to the homeless?” you ask. Nothing! Obviously that bright yellow polo hasn’t left the closet in years. But there’s something problematic when your ironic intentions aren’t shared by your counterparts. And not to state the obvious, but exploiting the homeless is, as the kids say, “not cool”. A better idea? DIS gives you, Forevercrombie. 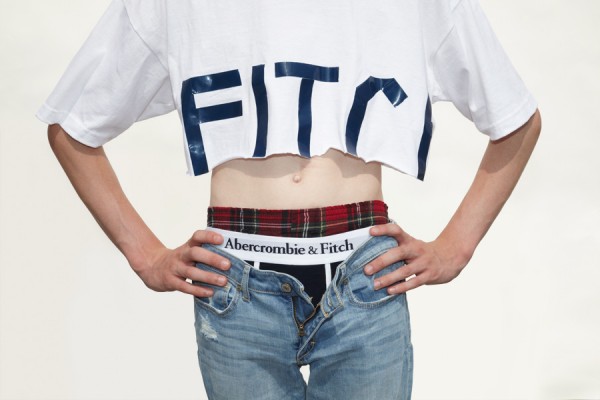 Your Internet (Explorer) Girlfriend: Inori Aizawa looks like every other anime dreamgirl, complete with big blue eyes, a daringly short dress, and thigh-highs to complement the look. But she’s more than just that – she’s also the newest ‘spokesperson’ for Microsoft’s Internet Explorer. While this may be a marketing tactic to target more Asian customers, her Facebook page definitely seems to play up the ‘Lolita’ inspired young & ‘innocent’ aesthetic. A message she posted on her wall reads:

“When I was younger, I used to be a clumsy, slow and awkward girl. However, just like the story of ugly duckling, people told me that I have really matured and changed over the years. I feel confident in my abilities now, and I’m eager to show you what I can do. Why don’t you get to know me a little better?”

While her Facebook timeline indicates that she was born on August 16, 1995, making her of legal age, I would argue that there are still some lingering pedofilic vibes here. Just saying. Kind of creepy.

Big Mac Attack: A woman in Tennessee ran over her boyfriend (with his own truck, mind you) not once, not twice, but three times – all because he wouldn’t stop at McDonalds. Now before you judge, just take a second and think about it: this could possibly be one of the greatest feminist acts of the year. Simultaneously, violence isn’t the answer, guys. (But honestly though, wouldn’t you do the same thing?) 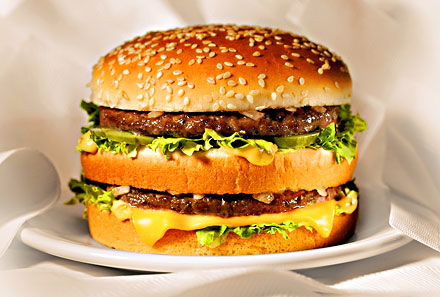 Dessert for Breakfast: So many feelings, not enough words. Yo, where’s the nearest IHOP?

Boob Job: Mannequins in Venezuela have really, really big boobs. Like, huge. But is this the result of evolving social definitions of female beauty, or simply because boobs can sell anything? DIScuss! 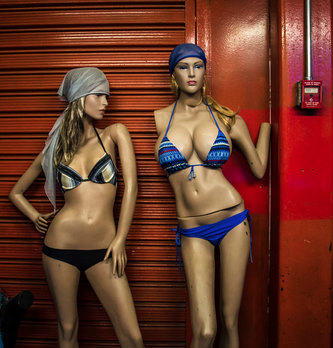 #FF: Mannequin Depressed gives voice to the beautiful and fashionable bunch who can’t speak for themselves. It also, somehow, further supports my theory that one day the mannequins will rise and declare war against the human race, you know, Battlestar Galactica style. Don’t you say I didn’t warn you… 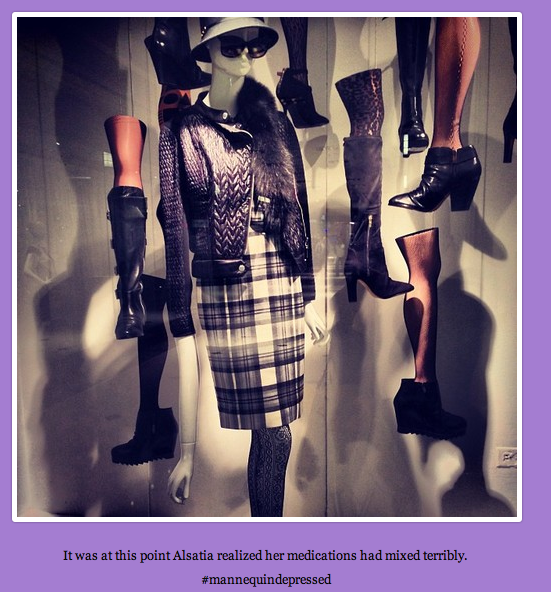