Joshua Citarella’s first solo show at Higher Pictures is a tight display of five photographs from his most recent body of work Anti-Magic. The show opens with a reclining nude peppered with cosmetic retouching marks that recalls Botticelli’s Mars and Venus. The painting has its own perspectival idiosyncracy with Venus’ right leg disappearing under her silk gown as if truncated at the hip. Perhaps Botticelli wanted to distort the female figure in the same way Citarella manipulated his nude, producing and at the same time questioning the sensuality of the body.

Below is an excerpt of a conversation the artist and I had in his Greenpoint studio shortly after the opening of his exhibition.

The creation of value from things that are free,
Like the transmutative exchange of jpegs
Images transmitted as exchanges of energy
Constant misdirection.

Pixels aren’t the building blocks
Of anything but bitmaps
Pixels are hyperplatonic forms
Algorithmically perfect. 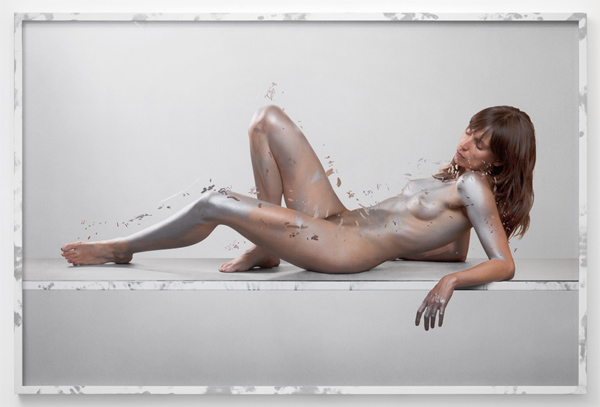 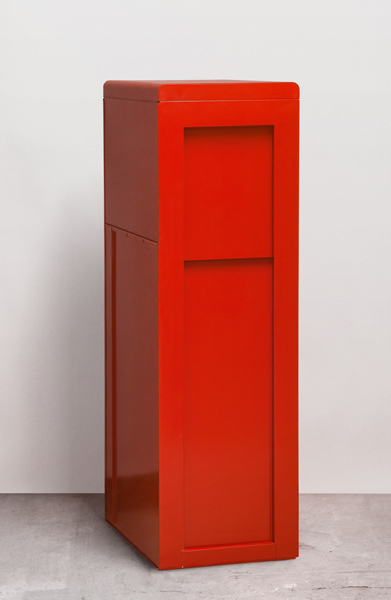 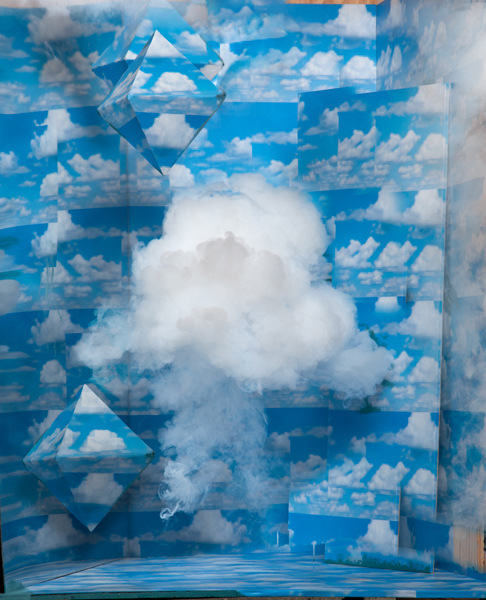 Open until October 19th at Higher Pictures in New York.