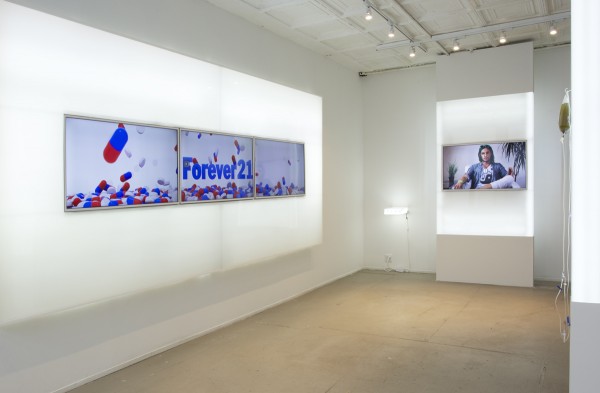 Press releases are terrible and awful things; especially when written in hollow International Art English, that peculiar mistranslation of French philosophy mixed with mondegreens of 19th century German ideology as misinterpreted by Eastern European intellectuals. A pleonastic meatloaf usually cooked up by the ever growing cognitariat, that particular class of underpaid yet overachieving cultural workers that go radical enough to hit overtime but not far enough to throw a wrench into the assembly line.

Josh Kline is one of the few artists who has succeeded in resurrecting this staid grey medium into a tight and crystialine fighting form. Mini-manifestos without Oedipal complexes.

Let’s start with a mini-mix then, you can download the full release online.

Youth is the ultimate commodity in a society of dying people.
Inside your body, youth is a nonrenewable resource.
You’re either in the desirable demographic or you’re not.

Once youth starts slipping away—at a glacial pace in the beginning and then like a horrible rampaging avalanche— aging becomes a battle of attrition, a chilly arthritic retreat from Moscow in your telomeres and mitochondria.

Companies sell you back your own youth, preserved in deadstock eBay amber or reissued and updated in this season’s colors

Generational opposition is a built-in feature of our economic system. Planned human obsolescence.

Aging generations are the failed states of the future.

I will always love/drain you.

Kline’s second solo at 47 Canal Quality of Life is open until the 13th of October. It includes video interviews with Kurt Cobain and Whitney Houston, reappropriated Bank of America branding animations, doped blood in clear acrylic cast iceboxes, UV drips, 3D printed heads of fashion design atop their favourite tipple all held together by luminous airport/hospital/retail plinths that glow a cold corporate radiance. 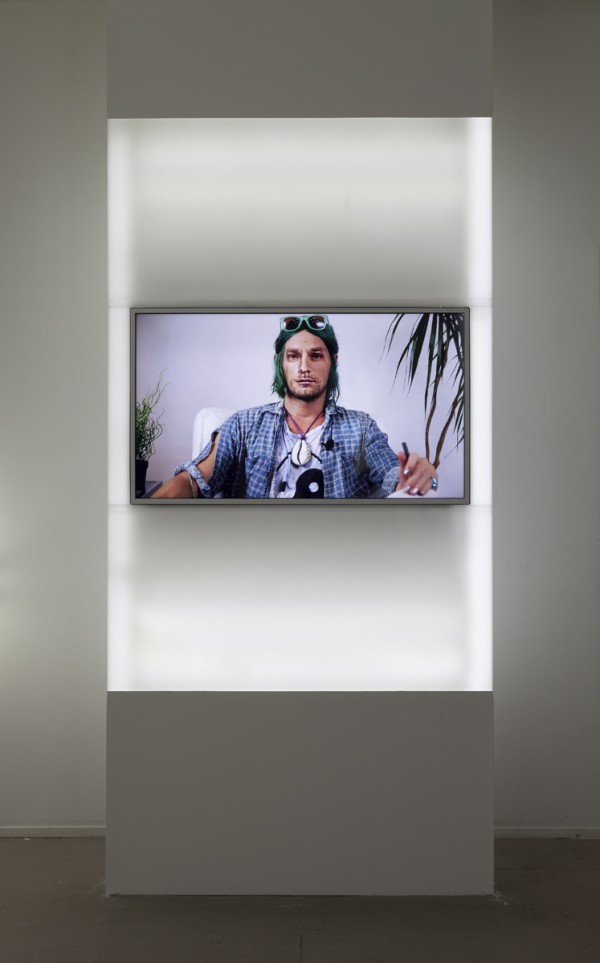 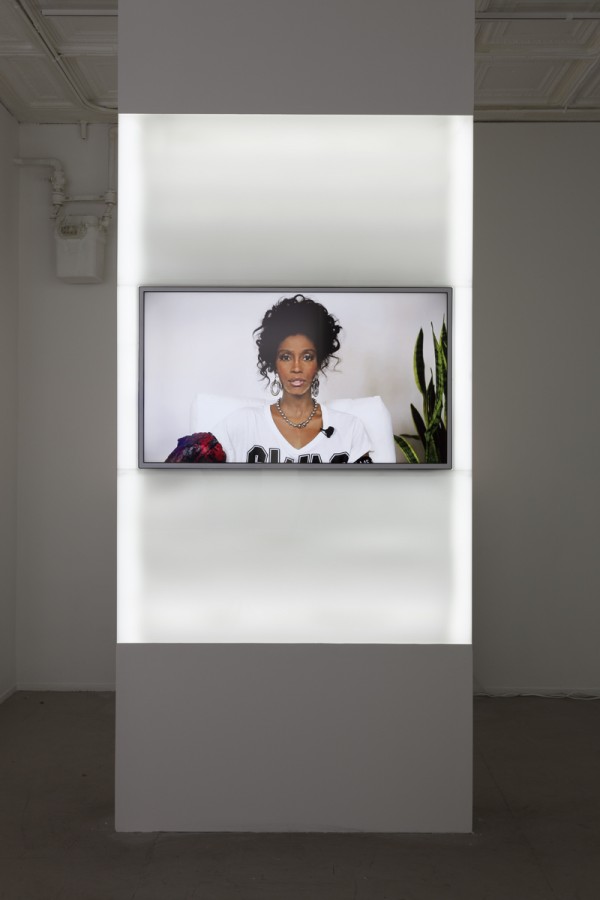 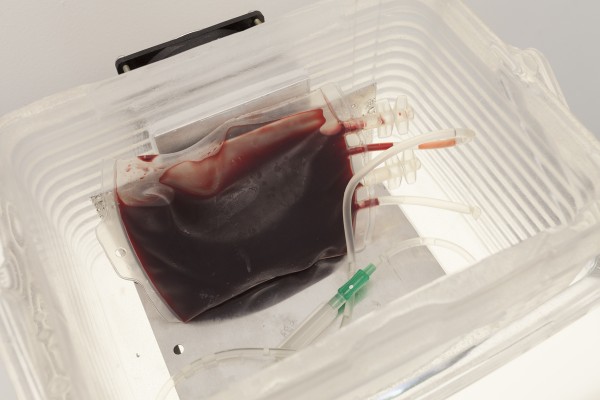 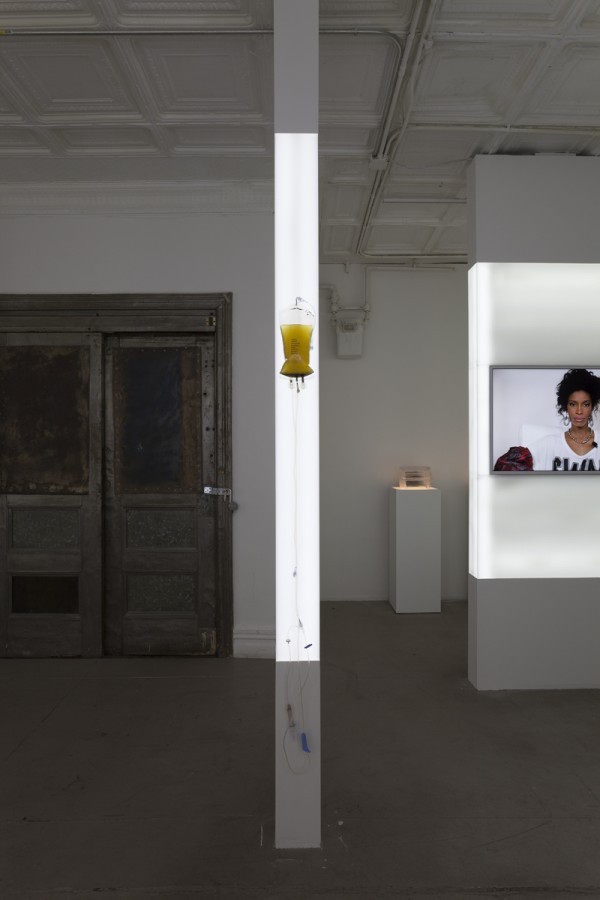 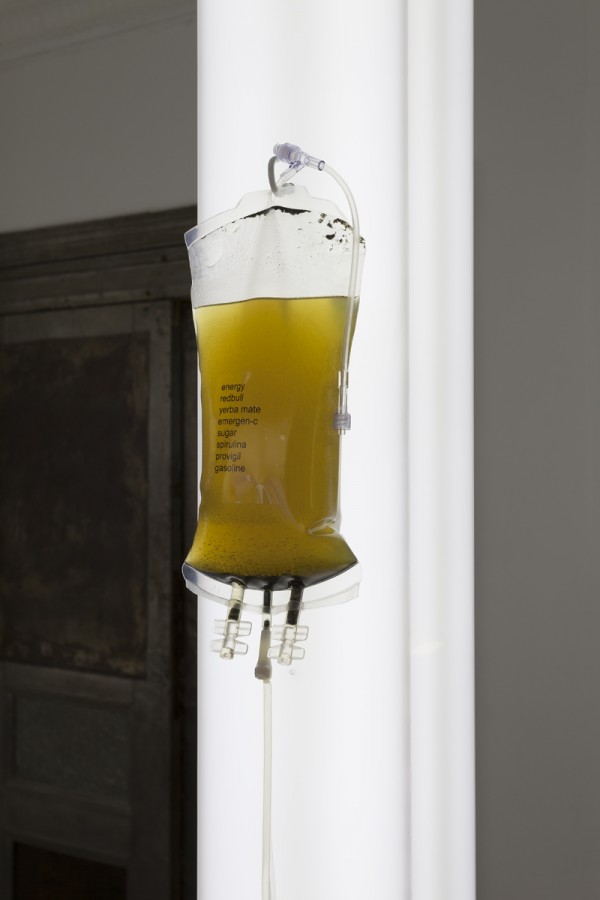