Stoned muppets in the back of a limo is happening. The afterparty to Muppet Treasure Island‘s release was probably spent trying to dodge Miss Piggy’s blunt from marking your charcoal Helmut Lang overcoat, so consider 2013 the year of the puppet’s return thanks to Starred‘s new music video for ‘LA Drugs‘. Directed by Focus Creeps, who created video without the band’s knowledge, as well as creating the puppets with Natasha Newman Thomas and Patrik Sandberg, Starred (Liza Thorn and Matt Koshak) are brought into comic ambivalence through their plushy avatars. 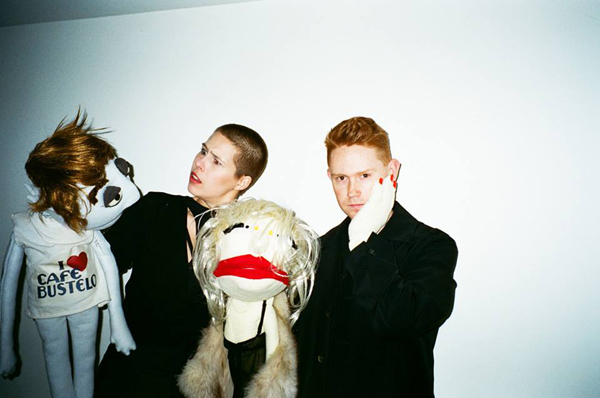 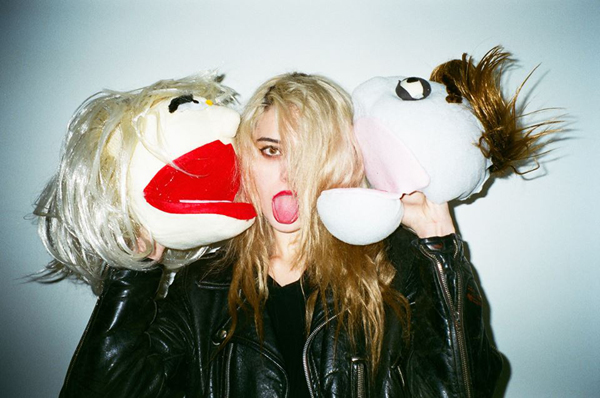 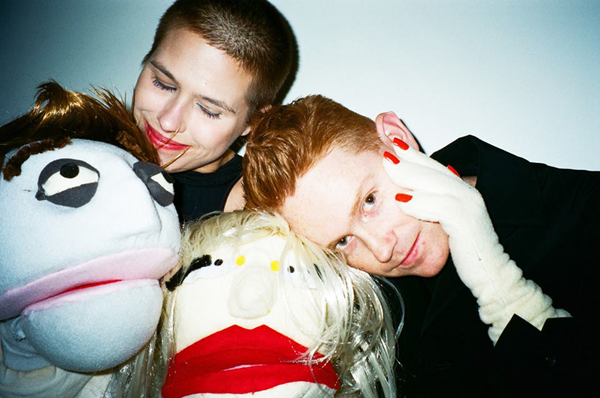