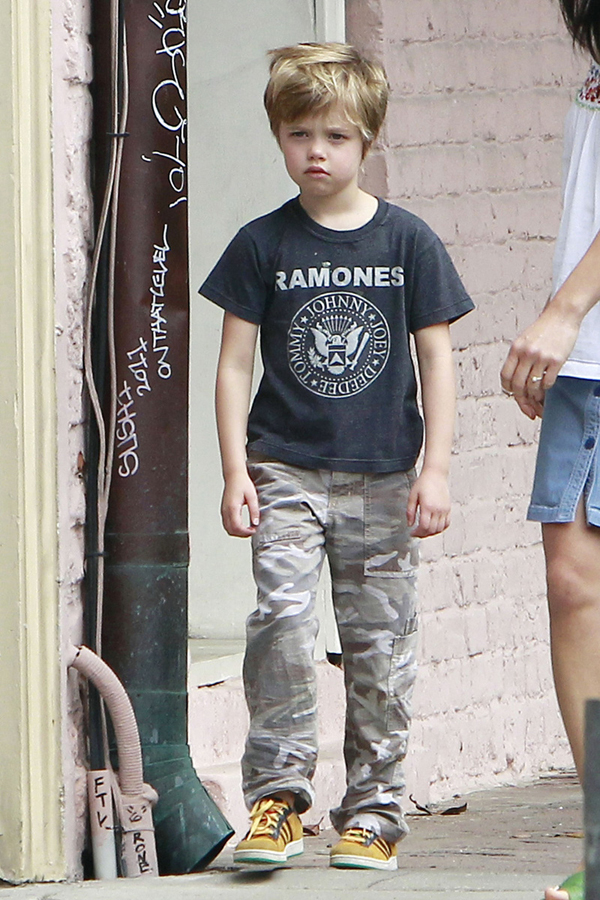 The origin of the at-first bizarre comment about the Jolie-Pitt heiress’ dress sense, comes from the Kanun tradition of the youngest daughter of an Albanian family taking over the role as heir to the land, if the family weren’t to be “blessed” with a son. She would have to denounce her sex life, and perform all traditionally masculine duties for her family, while never be allowed one of her own. Maybe designers have used the ‘sworn virgin’ as inspiration recently and nobody had a clue, but Angelina was obviously channelling her UN duties when it came to explaining her daughter’s styling concepts. Angelina wisely revealed her daughter’s latest muse to Vanity Fair a couple of months later, after the press had scrutinized her for letting her little girl stomp around looking like a miniature Degeneres. 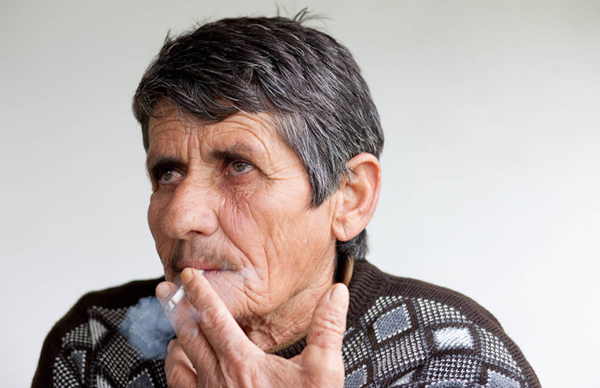 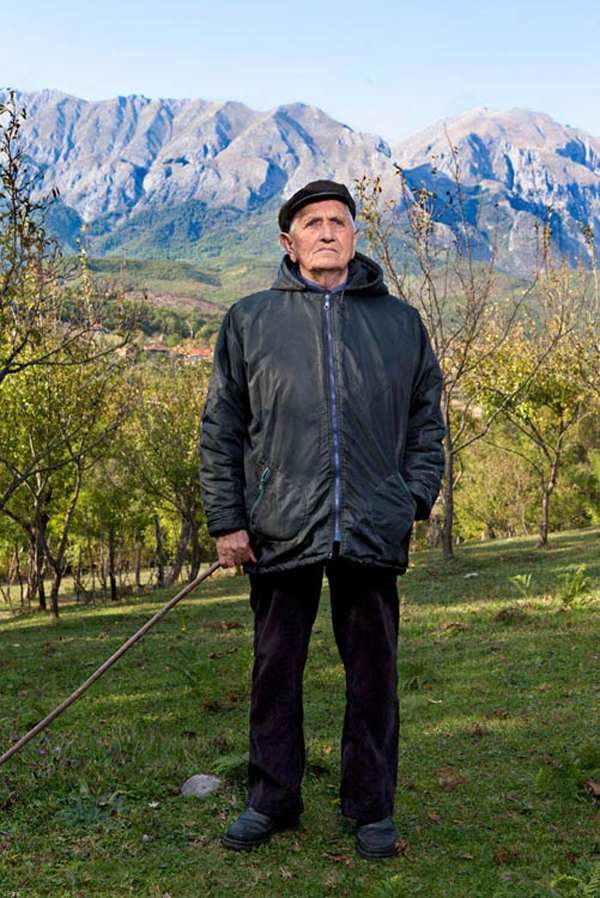 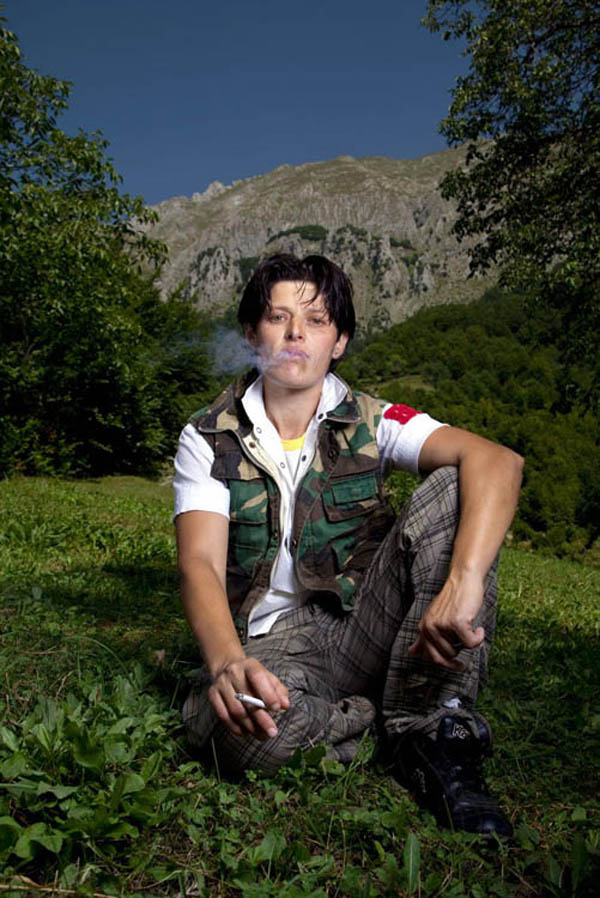 The phrase is easily confused with that Monaco-on-a-yacht-with-white-linen ensemble. There is allegedly only a handful of women who still live as sworn virgins, all of whom are unrecognisably female, almost as if their decision took over their faces and gave them genuine moustaches from the initiation process. After seeing mommy Angelina go about the globe in her Tomb Raider push-up bra and a hareem of pastel headscarves, Shiloh hopped onto her bed, started scrolling through Google Images on her Baby iPad, and stumbled upon her new inspiration: the Montenegrin woman, AKA the women of Burnesha. Princess-y was not the vibe. These women lived their lives as men: short hair, dungarees and camouflage body warmers. She had seen her godmother Ellen dress similarly, albeit a bit more E! Hollywood, but these girls were the real deal. Daddy Brad walked into the room. She knelt up, iPad in hand and waved goodbye to her femme past, and “Zdravo!” to her future, to which her dad’s Gandalfian, in between-movies beard shook in jolly approval at his daughter’s personal journey to her true identity. 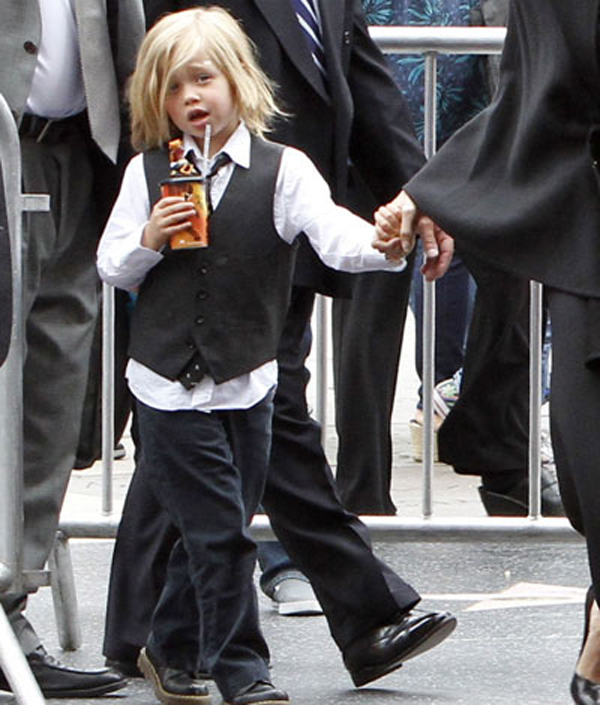 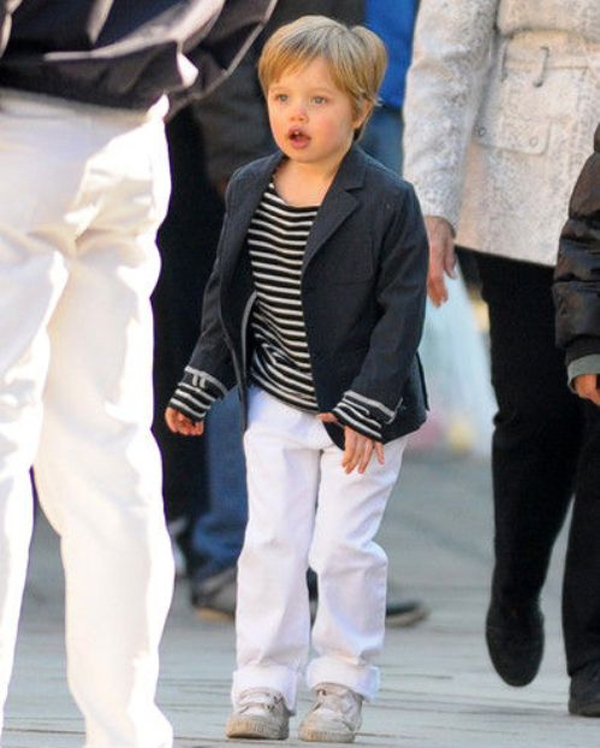 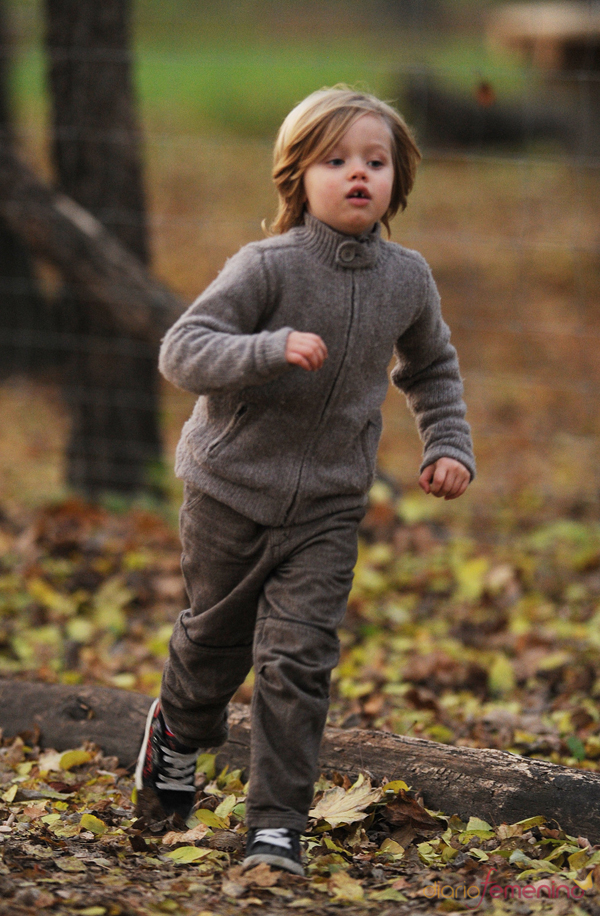 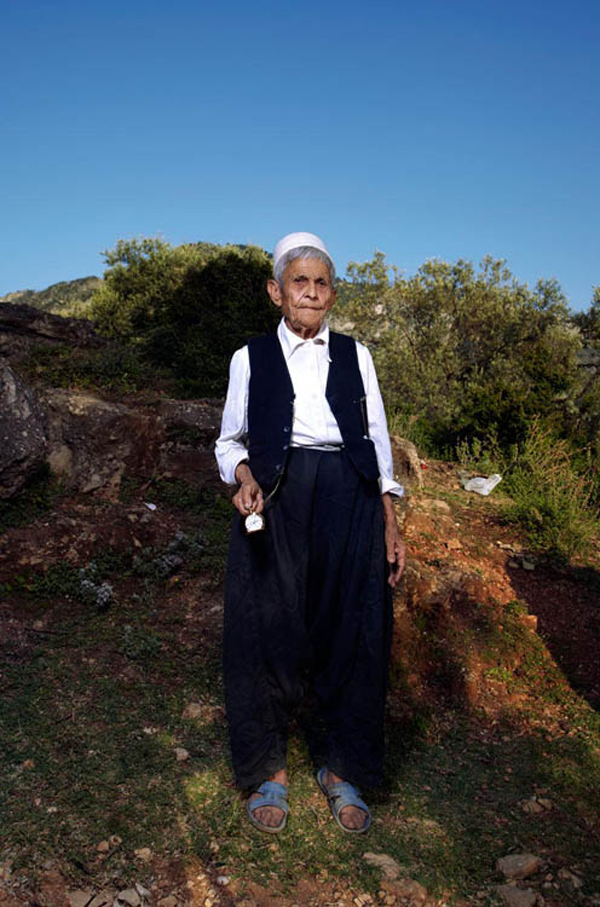 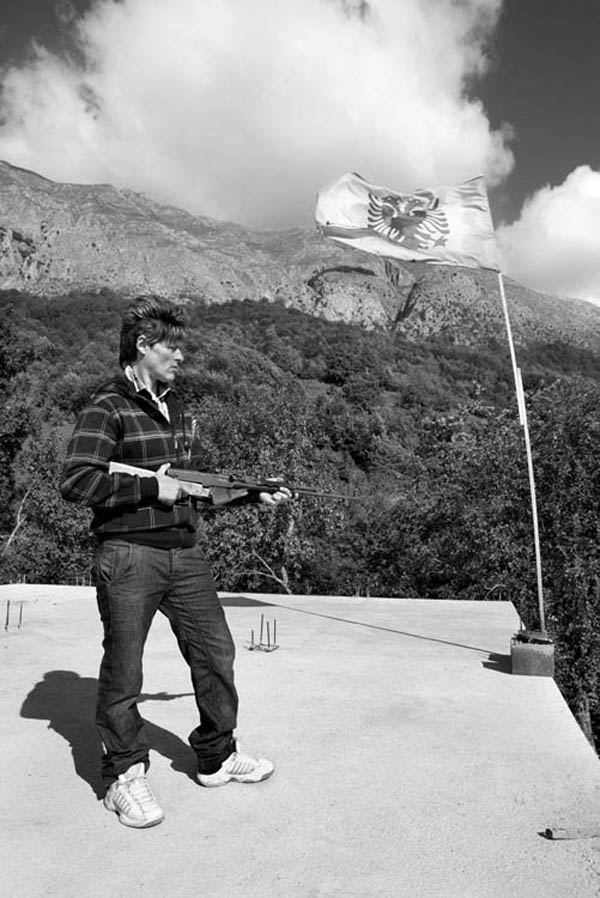 Montenegro recently witnessed the ultra-Right Wing uproar during it’s 2013 Gay Pride event. Police attacked as rioters shouted, “Kill the gays” in the direction of the procession, only to be later marred by Pope Francis’ proclamation a few days later, “Who am I to judge them?” whilst in a conversation about gay Catholic priests. Overnight, the Catholic Church became cool. While The Vatican won’t become the next Fire Island by the end of summer, it stuck its cleansed, holy-watered finger in the air at all the haters. 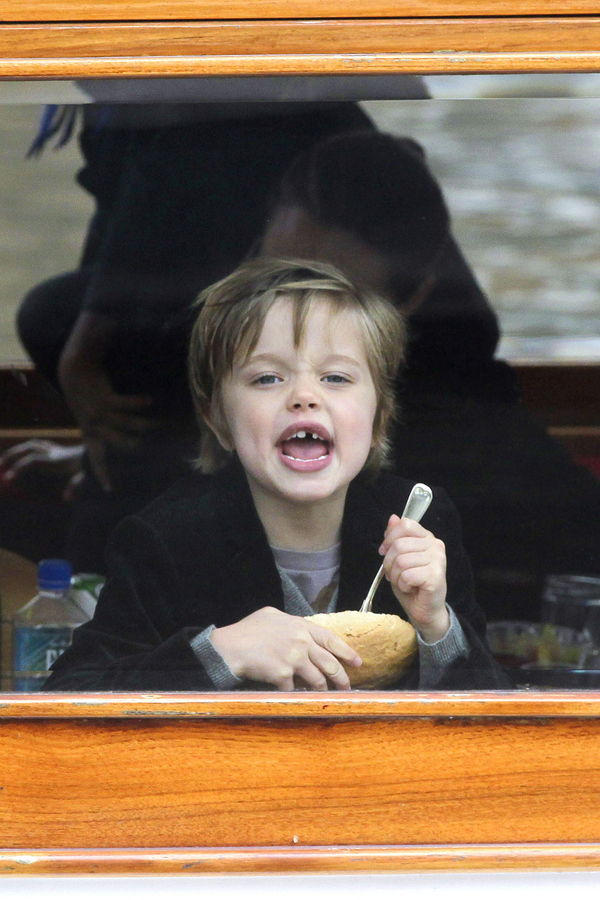 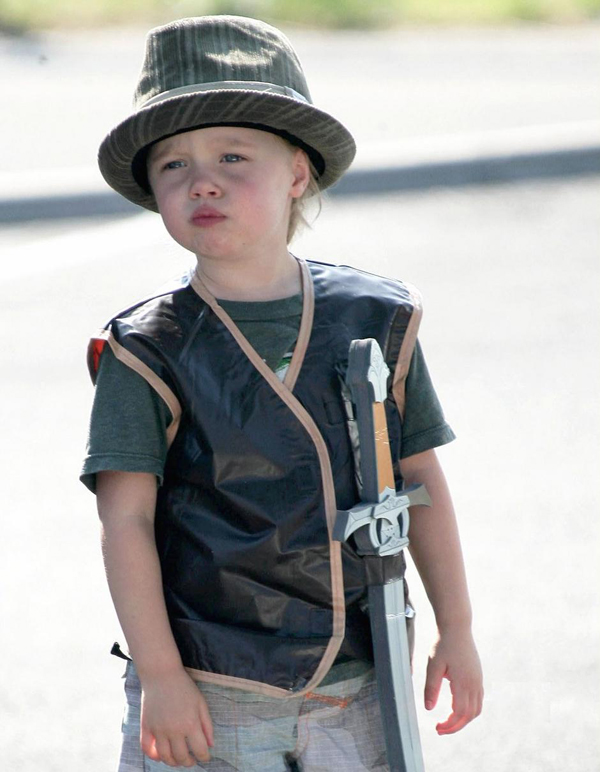 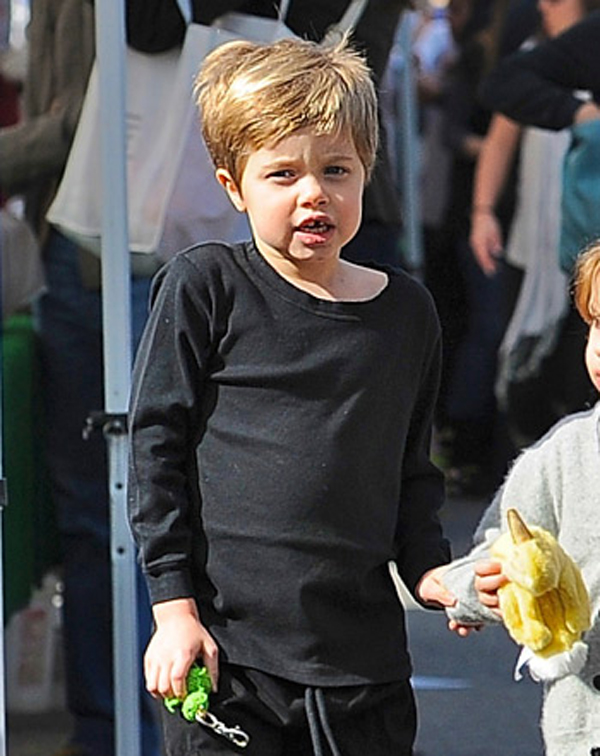 Through celebrity, baby stud style is emerging. I’m not talking some Haider Ackermann neo-power-masc-yet-femme-board-room suit material, it’s all about looking questionably stylish. Willow Smith trades clothes/bodies with her bro Jayden on a regular basis. His penchant for Rick Owens’ kids aisle skorts, teamed with her shaven head and love of boyfriend tees/jeans/anything, represent the Smith family as if they’re living up to the gay rumours both their parents have had to put up with. With each public appearance, the siblings challenge conforming looks for teens, stating that “appropriately dressed” is just the Hello! Magazine way of saying “boring”. While no other child is about to reign supreme over Shiloh’s boyish persona anytime soon, she has opened the door for other baby drag kings to come and challenge her facetime in the world of “Montenegro style”.

The “Celebaby” of today now cites Chaz Bono as prime offspring material, and drags all the saved .jpgs of Nicole Richie circa ‘The Simple Life’ into their trash cans, and unintentionally sets standards of individualism that teaches parents and their children alike. If the creation and mainstream discovery of gender-variant summer camps has revealed anything, it’s that the average parent is above and beyond more accepting now of their sons dressing up as Ariel or a unicorn princess than public ever conceived. Maybe we will see Shiloh as the face of a unisex collection for Gap Kids within the next few years! On a billboard, all blonde hair, pout and dunked in denim. #TeamShiloh FTW! 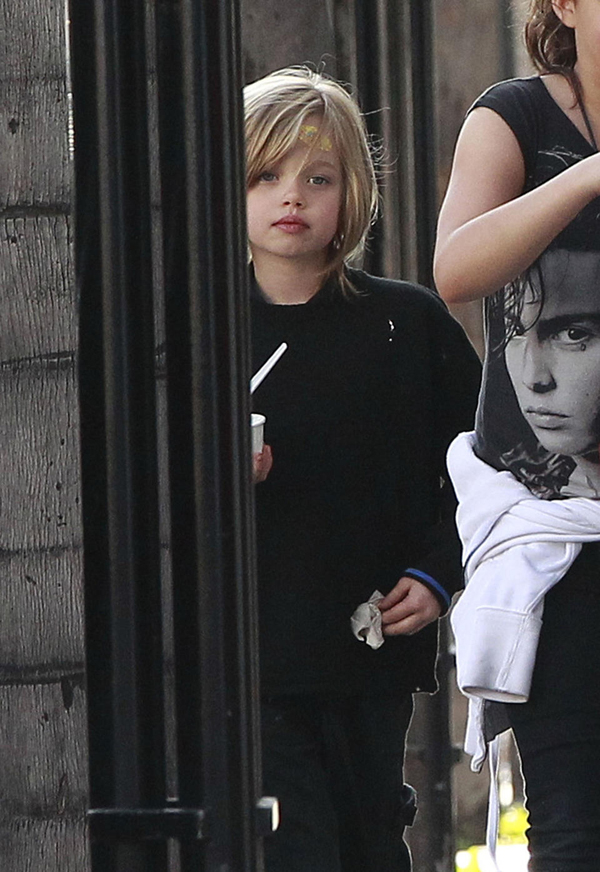 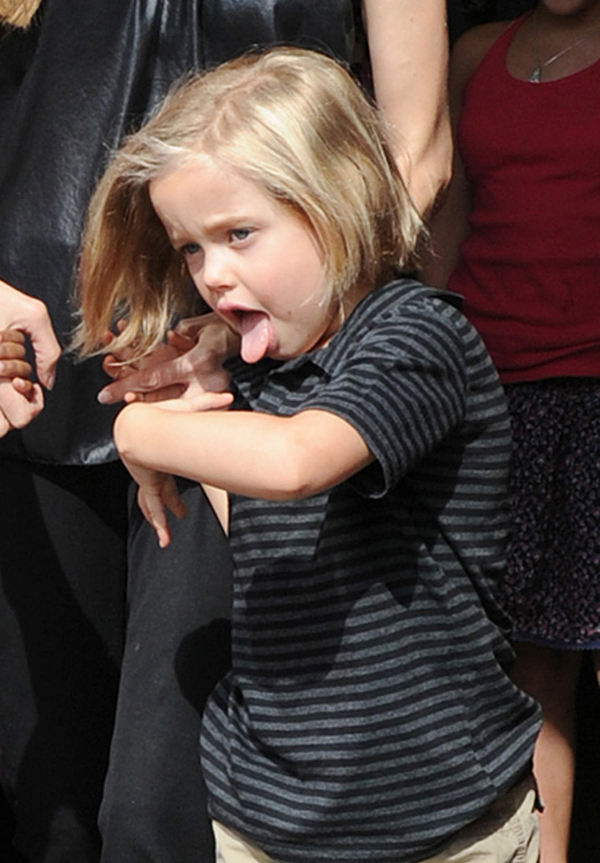