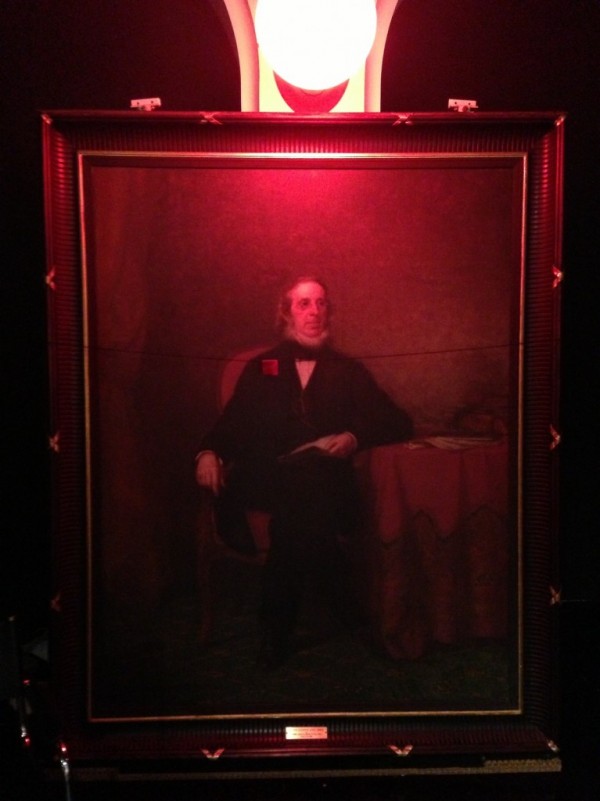 The Free Cooper Union Salon–STEP DOWN! is a liberation of institutional space in the form of an art show on the 7th floor of Cooper Union’s Foundation Building. In congruence with the ongoing and open occupation of President Jamshed Bharucha’s office by the Students for a Free Cooper Union, STEP DOWN! showcases work from students, alumni, faculty, and the community at large that highlights the vision of Peter Cooper and the mission of the Cooper Union to provide ‘Free Education to All’ as a necessary social imperative.

Historically, the 7th floor has been an integrated part of the annual Cooper Union End of Year Show (EOYS), which displays curated student work of all mediums. Students for a Free Cooper Union acknowledge that in lieu of the recent student-occupation of the President’s office, STEP DOWN! remains officially unendorsed by the administration, and that due to the political nature of our work, the exhibit was omitted from the regular EOYS: SHOW UP program.

In light of the administration’s continued efforts to marginalize and censor the work and efforts of the Cooper community, the entirety of the 7th floor has been reclaimed as free and open to the public for the duration of the show.