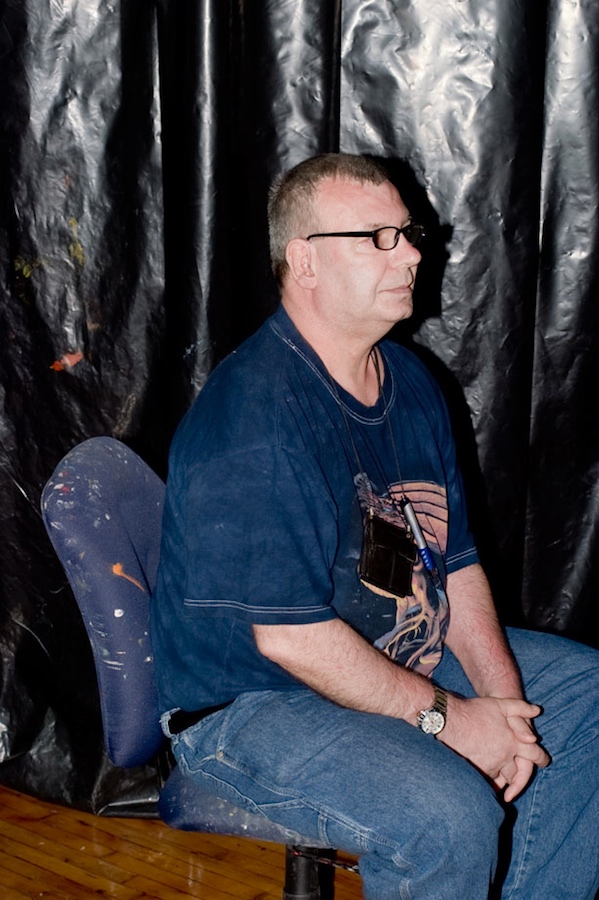 All photos by Harry Griffin.

Late December 2011, I was approached by Bjarne Melgaard who, for a collaboration project, was offering to share his personal studio with artists without formal art education or contact with contemporary art world. I did not really know what he was talking about but like a bullet my heart reached out to find them: Joe, Ruben, Roberta, Richard L, Jessica, Eric, Richard B, Uman, Janet and Peter.

Within 3 days, Dec 27th we were there painting like crazy. Melgaard gave us carte blanche besides to push to get the art to the next level. He deliveerd us anything we wished to make Art. In one minute he “taught” us how to paint with oil: “use this and this”….OK, so we tried it. Then Richie taught us papier-mâché, it’s very messy, stinky and not that easy.

In Melgaard’s studio everything is possible, the only censorship is if you do not go all the way inside to get it all out. We were on a mission to have the courage to give ourselves raw. He made it a point to not interfere with our work, but his karma, generosity and trust lifted us beyond our familiar way of working. He offered us his own huge painted canvas to collaborate on. This resulted in a layered conversation between the artists that responded and expanded on Melgaard’s visual language and subject matter.

He included our works in his show at Ramiken Crucible and brought the collaborative works and all the papier maché works to London, to be in his ICA show, called “a house to die in”, our group was called the Bellevue Survivors.

Now after the end of our time with Melgaard, we are continuing to work as a group named 137AC and have rented studio. 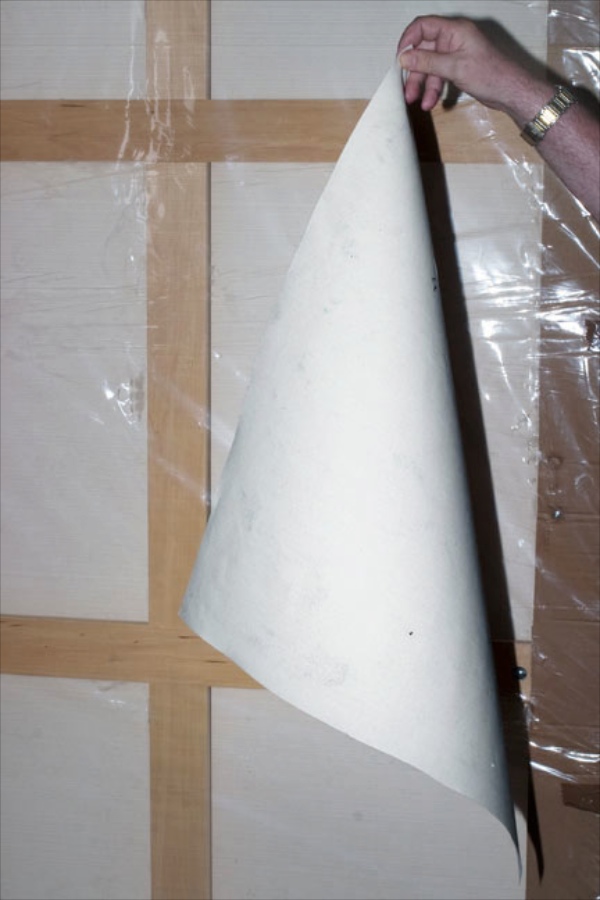 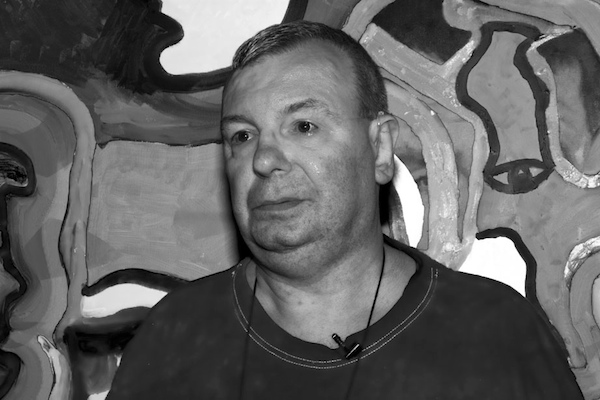 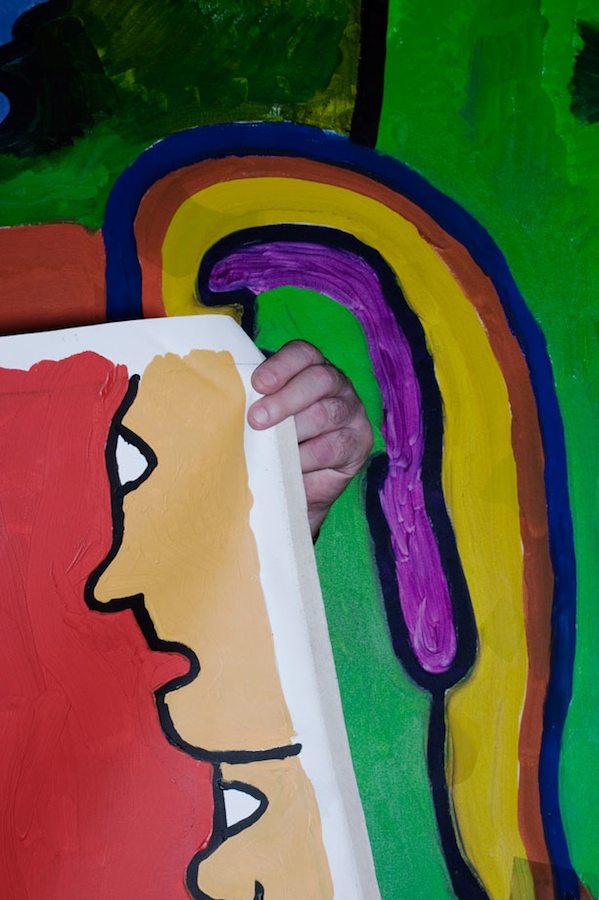 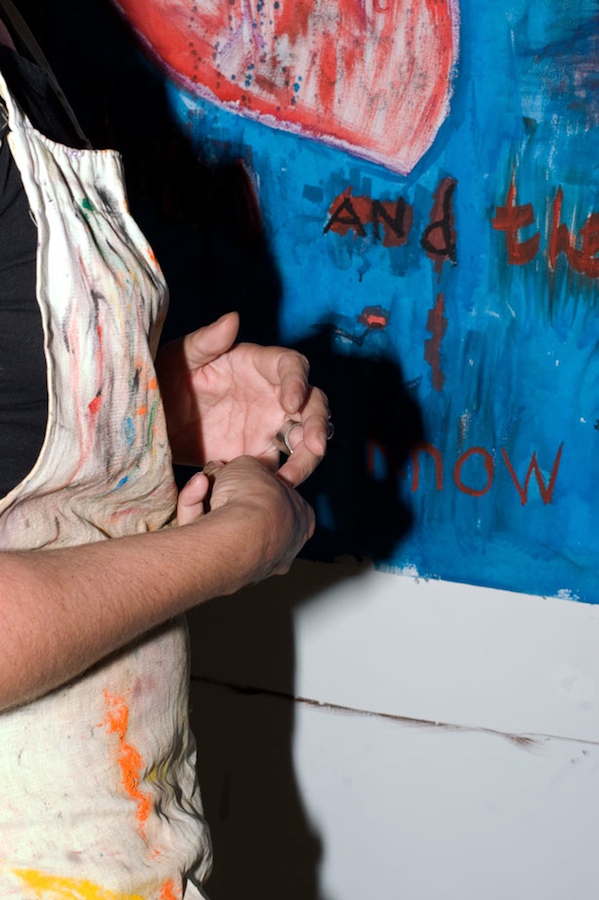 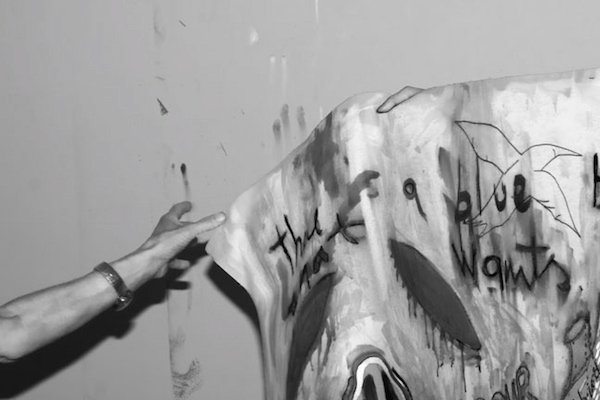 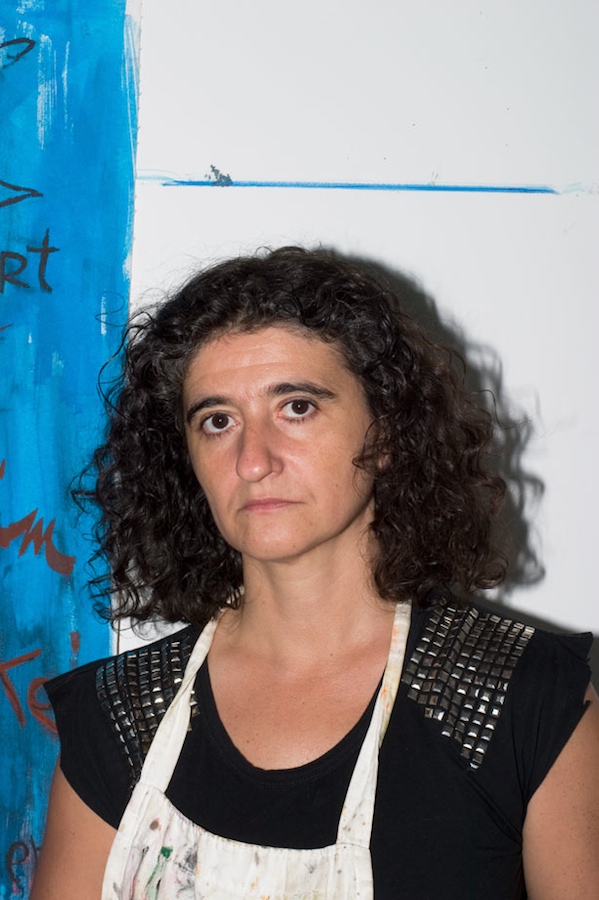 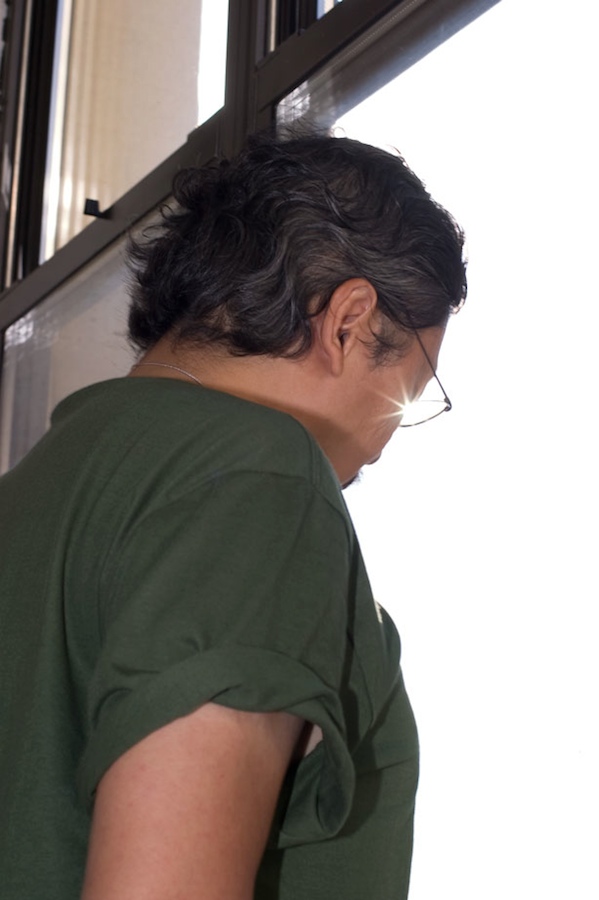 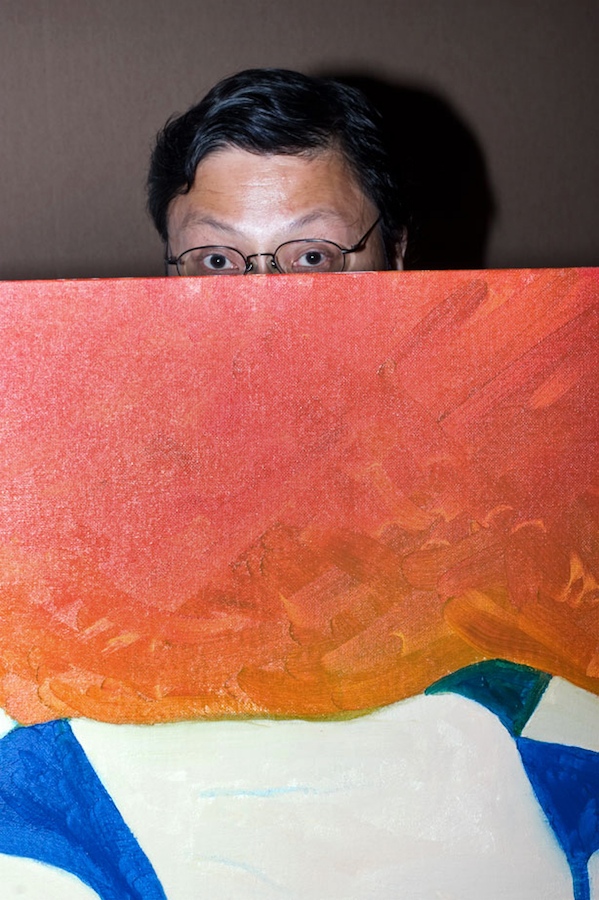 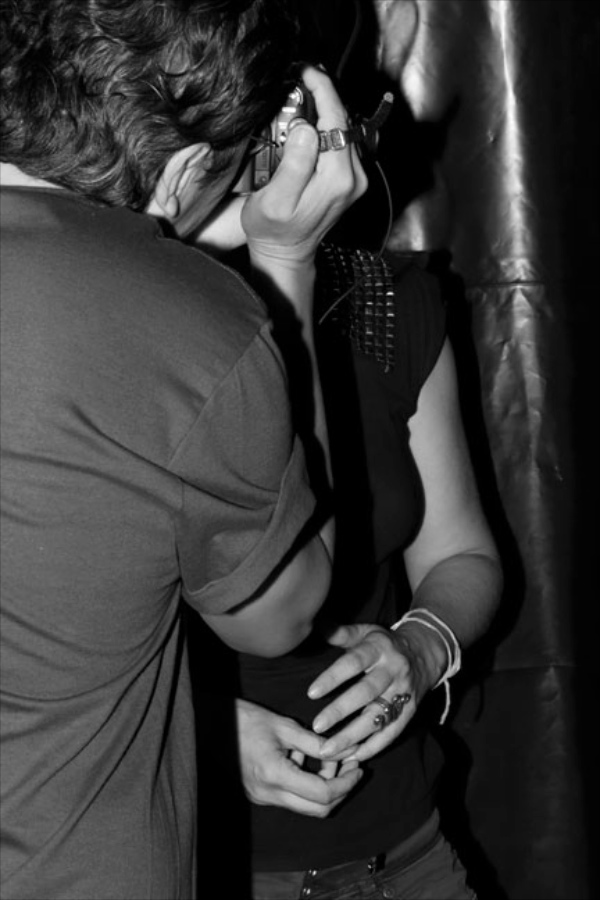 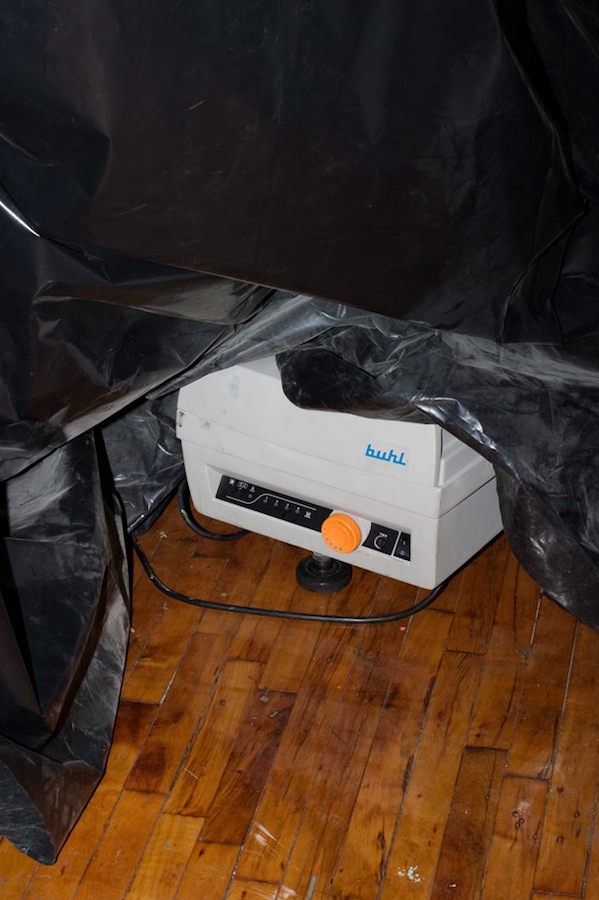 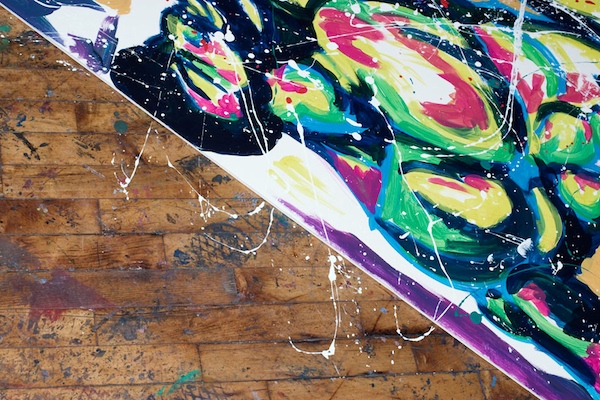 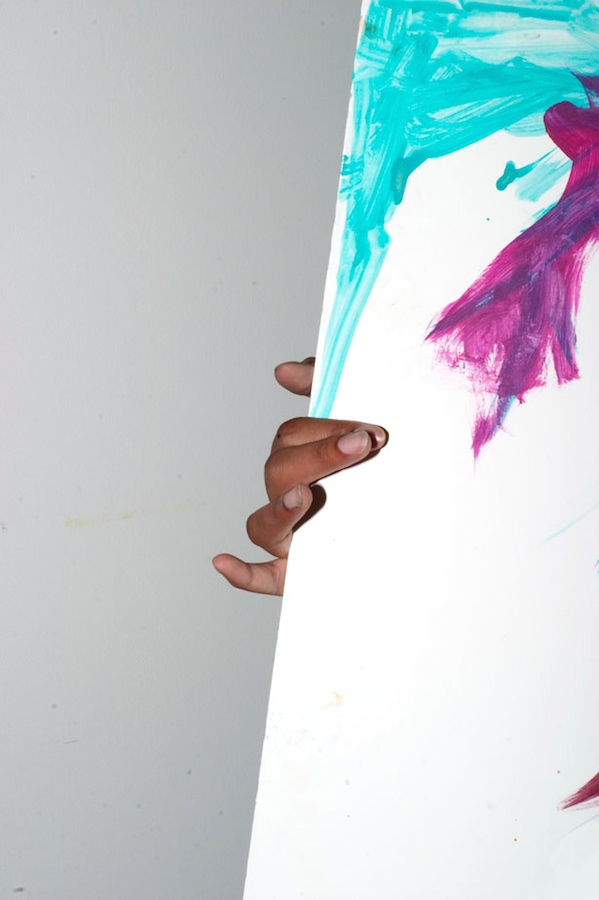 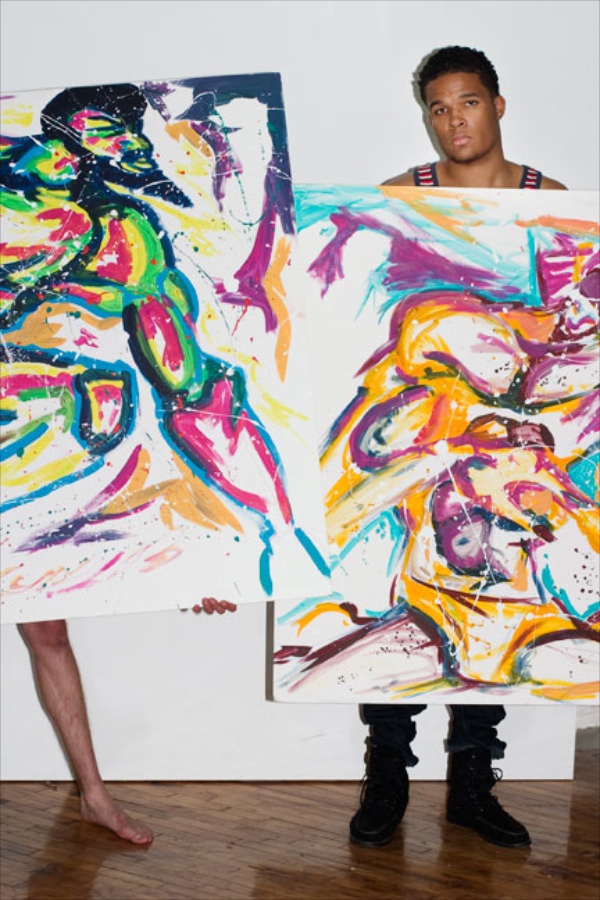 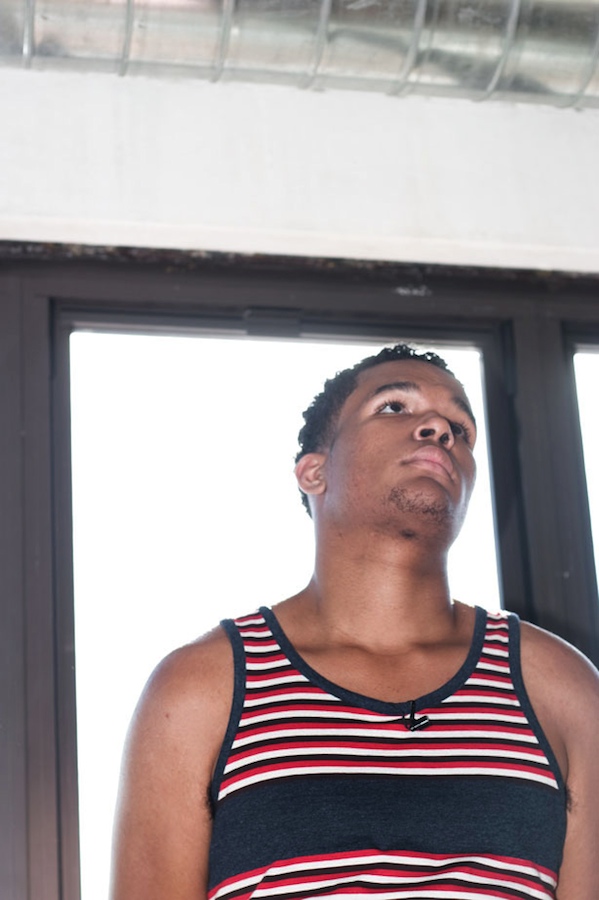 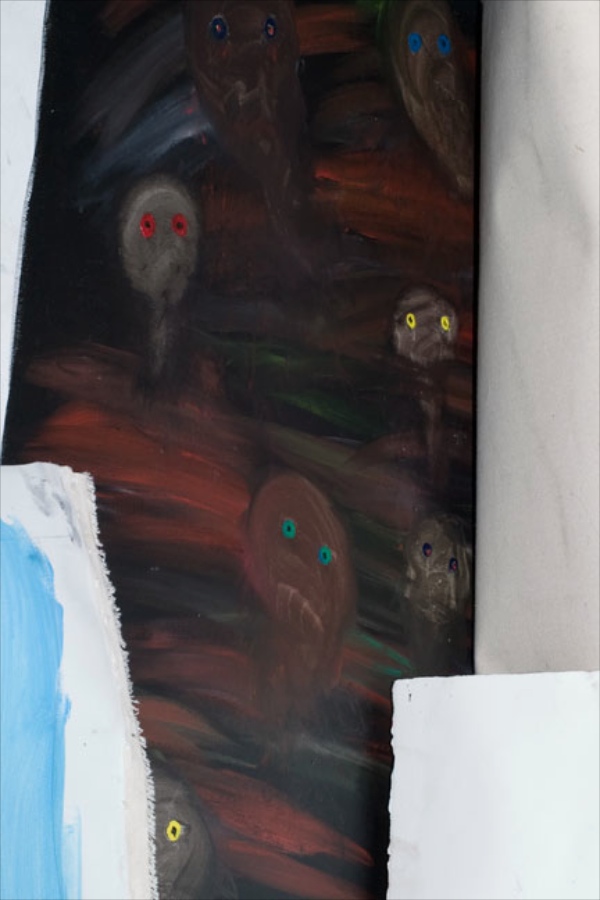 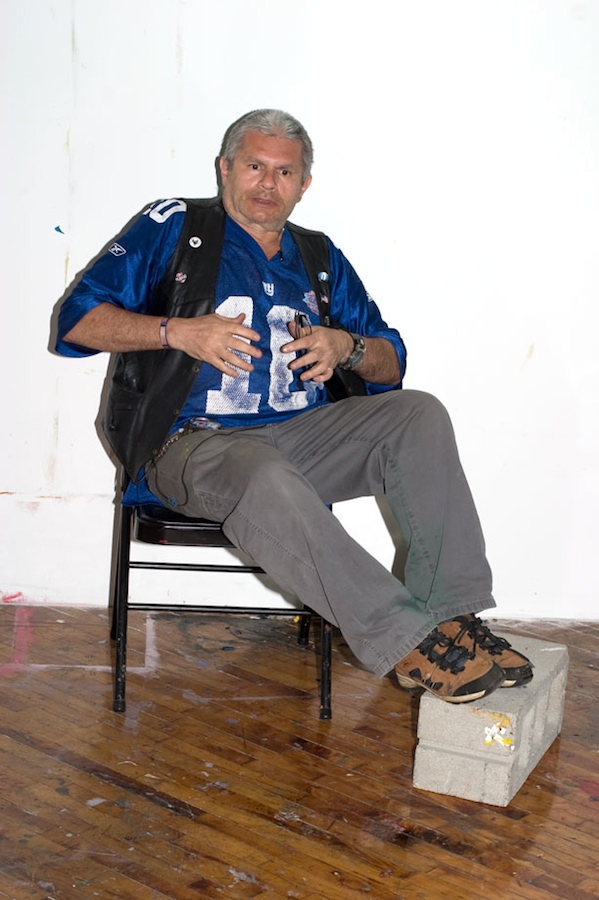 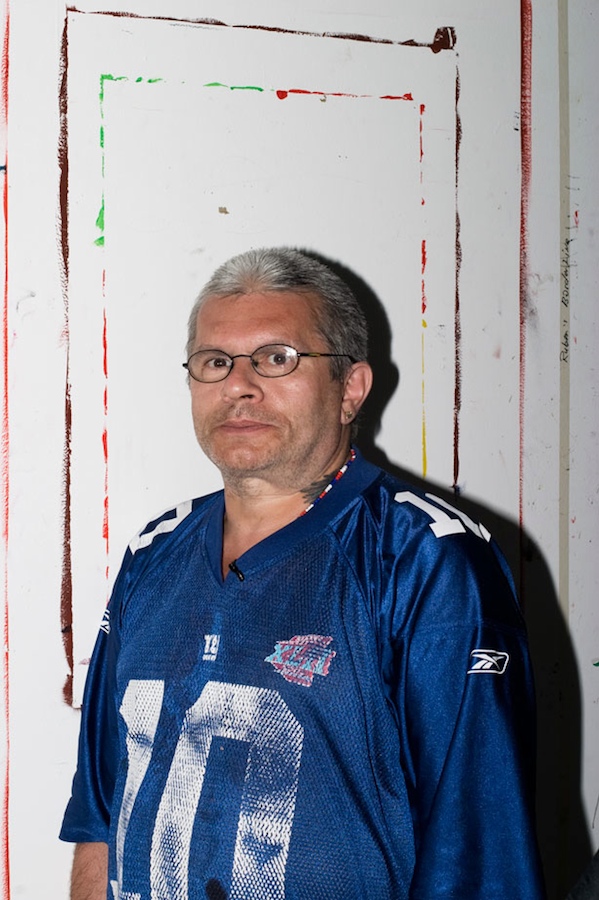 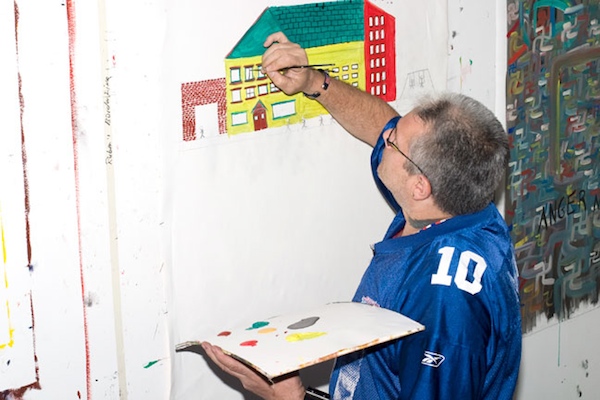 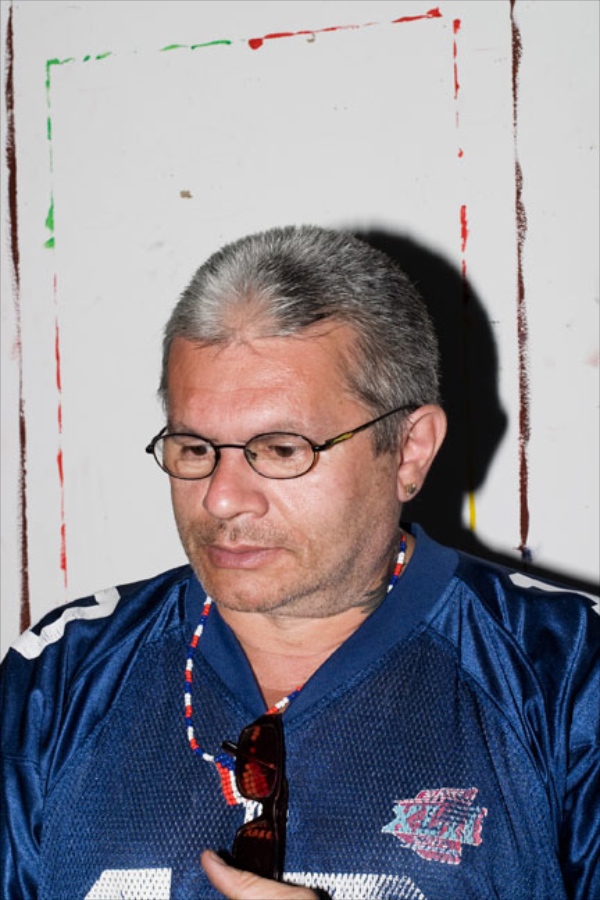 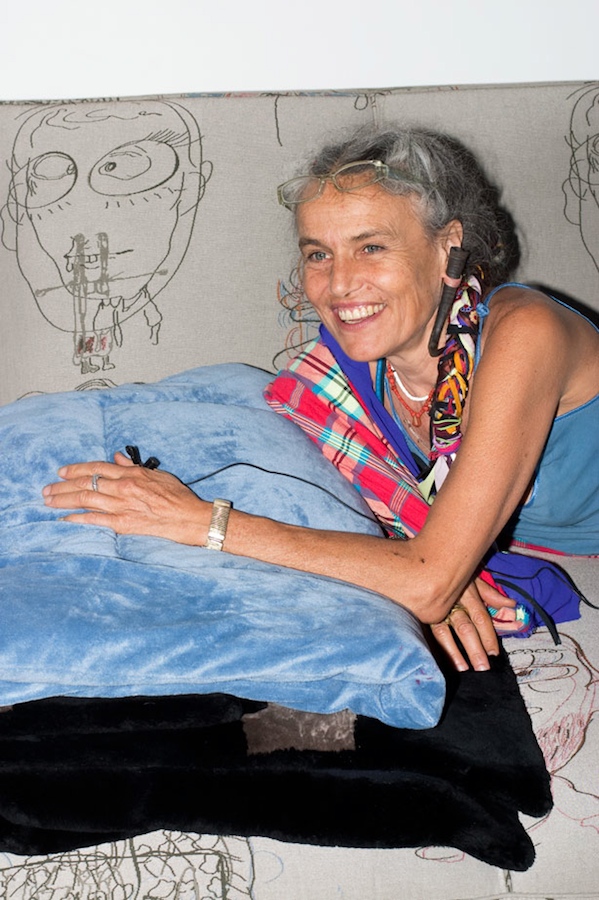 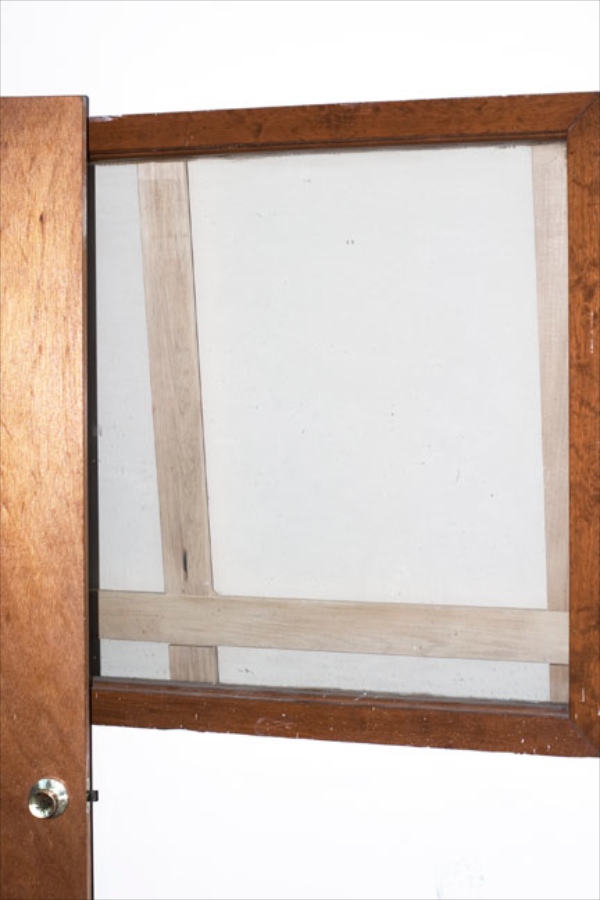 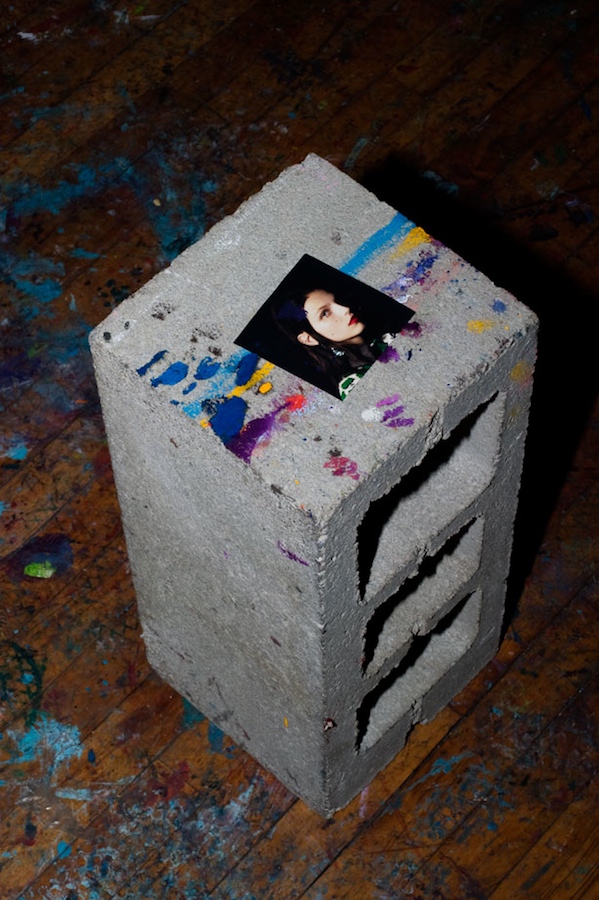 All photos by Harry Griffin.