This September curated by_vienna brings together more than 20 international curators and invites them to present exhibitions in 20 of Vienna’s leading contemporary art galleries. 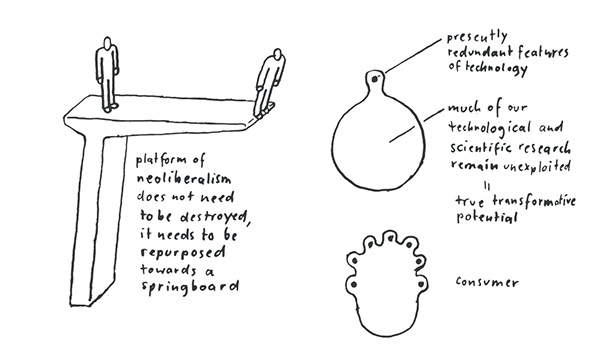 Today, science fiction might be the best kind of realism – if, that is, it is not the only possible realism. This insight by J. G. Ballard provides the impetus to look at our political, economic and artistic present from the perspective of an already present future. For example, though the current financial crisis has led to severe criticism of financial speculation, those market operations also force us to realise what may have been repressed for decades: Capitalism as we conventionally understand it might not exist anymore, and we are only just becoming aware of this.

The latency period of this transformation of the past decades coincides with the history of contemporary art as a genre or concept devoid of the time orientation that was characteristic of the historical avant-gardes and modern art movements, each of which affirmed the possibility of future (social) progress as a constant in the present. If the coincidence of contemporary art and the latent transformation of capitalism is not entirely arbitrary – and it cannot be if the basic claim of contemporary art is that it is an art appropriate to its time – then contemporary art could be taken as the sign of the derivative or speculative financial system that has left us bereft of both future and present since it reduces every future present to a present future pre-calculable on the basis of probability theory. Here, what has yet to happen is but a continuation of the long-known, the execution of what has already been priced in.

Tomorrow Today opposes this futureless condition, instead presenting experiments in new art-economics projects and taking up the interface between art and capital as a political contestation. Accepting that we are currently in a period of transition and new formation, the question of Tomorrow Today is whether and to what extent artistic imagination and poetic practices can help us accelerate the entry into a post-capitalist society rather than passively accompanying the gradual and increasingly ubiquitous approximation of post-democratic conditions (the aestheticisation of everyday life, gentrification, the art-market bubble, biennale tourism). After postmodernism we realise: the end of (art) history has not yet been reached. Neither liberal Western capitalism nor the genre of a globally expanded contemporary art will have been (art) history’s last word. 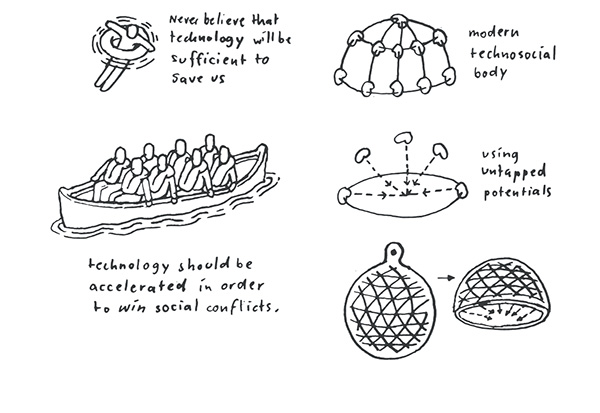 For a while now, we have been up against a speculative regime in the world of art. In the pricing system of art, the expertise, skill and, ultimately, the degree of influence of the respective market players play a decisive role. The artistic significance of artworks, their critical content and their art-historical relevance serve a mostly ideological function. If that is the case, we should do nothing less than reverse the popular conviction that the relationship between art and the market is characterised by constitutive ‘tension’. It is rather the priceless nature of art, whose value cannot be calculated through and is irreducible to price, which has rendered it a perfect object of speculation. In this sense, isn’t contemporary art indeed the model and transmission mechanism of a universal financialisation permeating all aspects of society, as has recently been proposed? Perhaps for this reason, amidst the increasingly disoriented movements of critical contemporary art we are confronted with accelerationist positions that, instead of simulating a ‘critical’ distance to the market, move in a diametrically opposed direction. These positions replace distanced aesthetic reflexions with creative interventions and practical confrontations, for example, at the interface with fashion or celebrity culture (lifestyle branding, image campaigns, marketing strategies) or that of art and science (big data, climate change). They are remarkable for their recursive appropriation and reprogramming of the respective technological, economic and media platforms (virtual money, bitcoin). 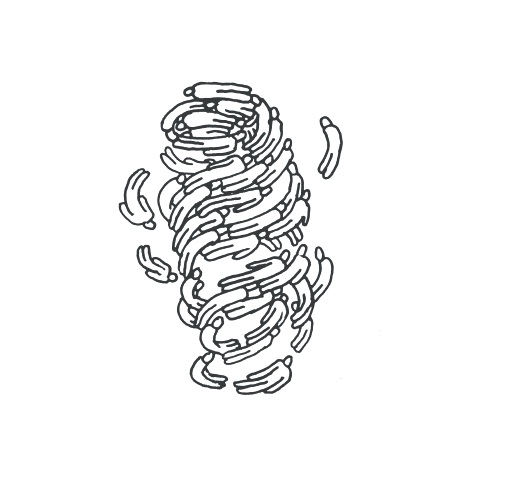 How then to speak to the intrinsic relation between art and finance capital? And what is capital, if it isn’t the market, economy, consumption or simply money? Strictly speaking, ‘capital’ is a social entity that facilitates translations of cultural, social, economic and other forms of capital (a good example of this is the shamelessness with which ‘critical’ intellectuals are continuously producing value-adding catalogue texts). Noisy debates on the pricing structures of the art market (most recently on the allegedly illegitimate flippers, etc.) have to be understood against the background that all cultural and social processes are indissolubly connected to the capital. Capital is a social relation, a permanently shifting balance of power.

In view of the current system-wide crisis, revaluing the debt economies that are collapsing right before our eyes becomes inevitable. Financial speculation is becoming increasingly detached from any type of real economy through high-frequency and algorithmic derivative trading. Can finance nonetheless be controlled by better means of regulation, as suggested by the government
parties of the European mainstream (who are all adherents of neo-liberal economic policy, whether or not they are social-democrats)? Or are we witnessing the final throes of a moribund political-economic classification system named ‘capitalism’, which in turn could entail serious consequences for the production and distribution conditions of art 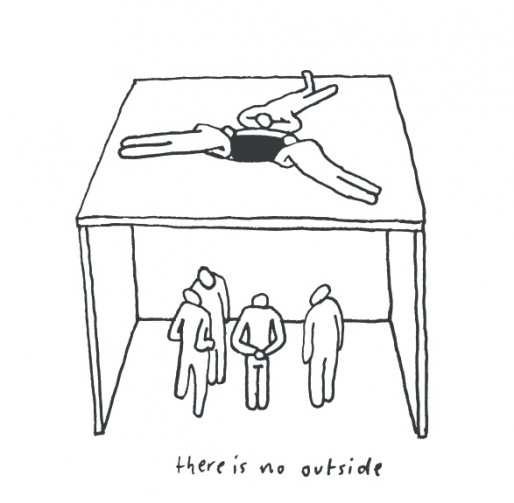 Given the technological (digital, algorithmic) conditions of the current economy, new and different ways of working from these premises come into play. curated by_viennaexplores the alternative economic and artistic strategies that are now available.

What options should galleries take if they are not to continuously equip art fairs with the newest in zombie formalism, the youngest emerging artists and evermore exhibits of alleged criticality – often only to be overshadowed by a few global players and risking financial ruin in the process? On the side of artistic practices, economic interrelations are being explicitly readdressed to realign them into the future. Artists and curators who are digital natives and seismographers of a new economy of attention optimistically experiment with poetic and artistic practices instead of believing they can escape from overarching capitalisation by resorting to folkloristic niches. This anti-nostalgic accelerationist perspective raises the question to what extent artists can succeed at steering the changing forms of distribution (for example, by founding companies or through similarly offensive strategies) in an emancipatory manner in today’s Internet age practices that are already forcing gallery and museum exhibitions to take different approaches to the well-established conventions.

From a speculative and untimely perspective, the principle of spectatorship proves to be an expression of the expiring television age. Doesn’t the omnipresence of social media call for entirely different artistic strategies, not least in how social media providers view their users as passive spectators but as disposable concrete and active material for enhancing diverse algorithmic and data processing and, through that, revenue? What is important here is less the purpose and disadvantage of social media or new communication technologies than it is their means of navigation and control.

The determining media of this day and age are to be understood as interfaces between the human and the non-human (bio hypermedia), whereby creative activities are increasingly integrated into extended technological and economic processes in everyday life. What were once ‘final’ exhibits are now taken only as intermediary stages in an ongoing process of action-once again making apparent the necessity of testing new models or combinations of art and economy.

On the occasion of curated by_vienna: Tomorrow Today, a Symposium will be held on September 11, 2015.