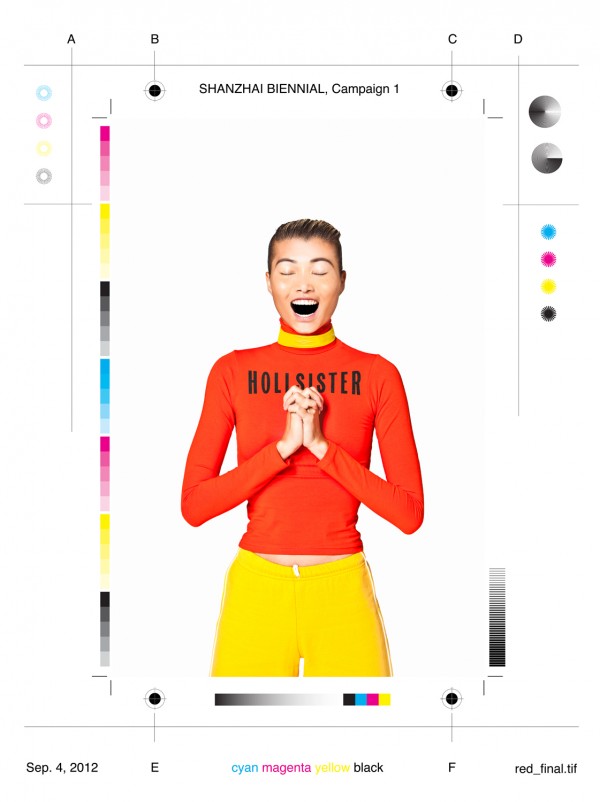 Launching at Beijing Design Week this September — SHANZHAI BIENNIAL is a biennial in as much as Juicy Couture is couture… Turning both the fashion system and US/China relations on it’s head — SB is the first fashion label to outsource not just the manufacture but the design of it’s clothing directly to Chinese factories — because when it comes to producing the weird and the new, nobody does it better than Southern China.

The photographs are from SB’s first collection — based on the paintings of Chinese Art-Star and victim of rampant counterfeiting Yue Minjun. This first ‘campaign’ was produced before SB created a single garment and was published as an 8 page advertorial in China’s biggest and most main-stream weekly magazine (dist 1million) Modern Weekly. 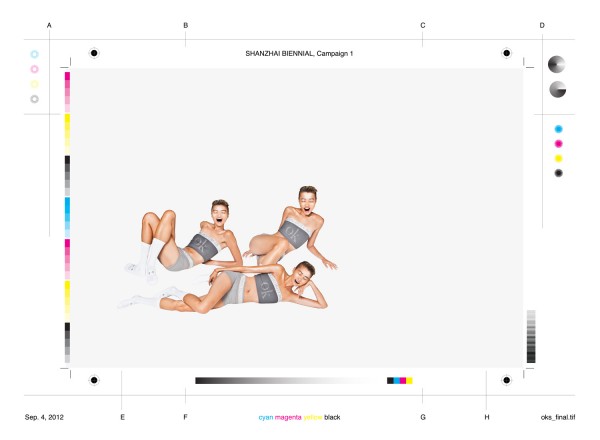 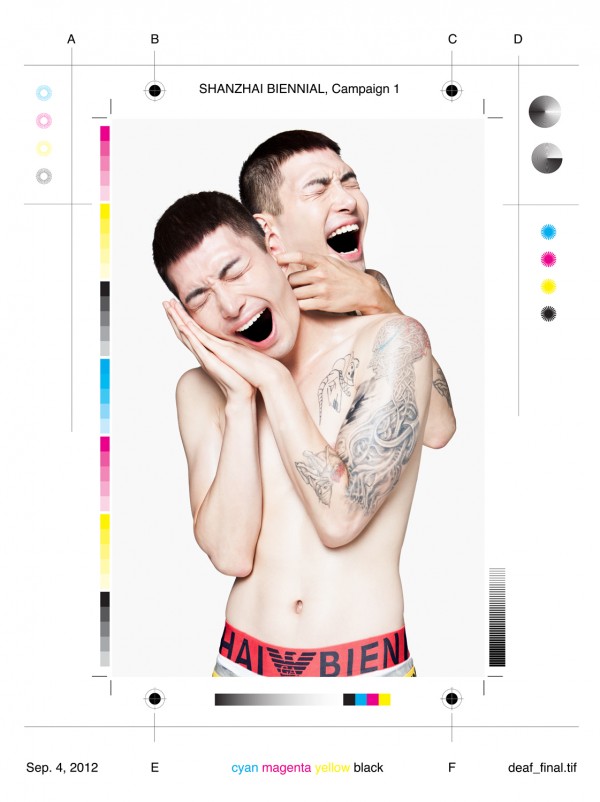 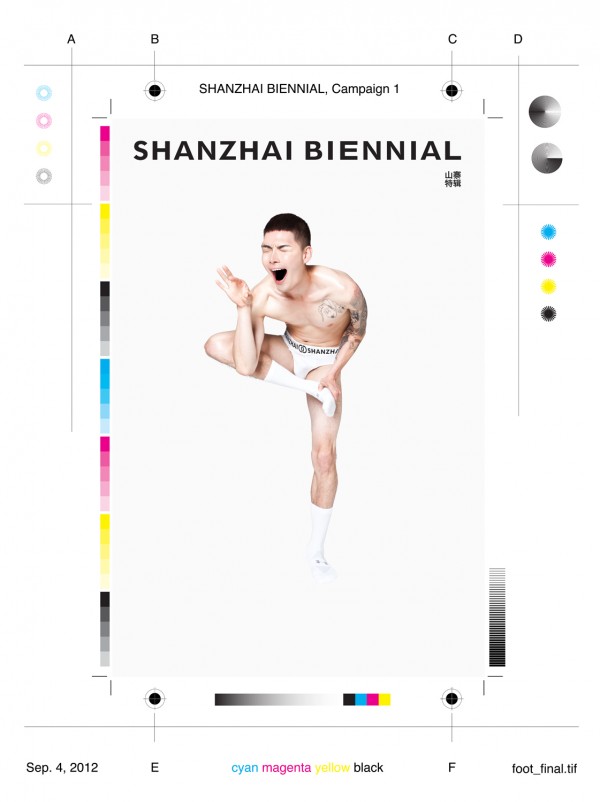 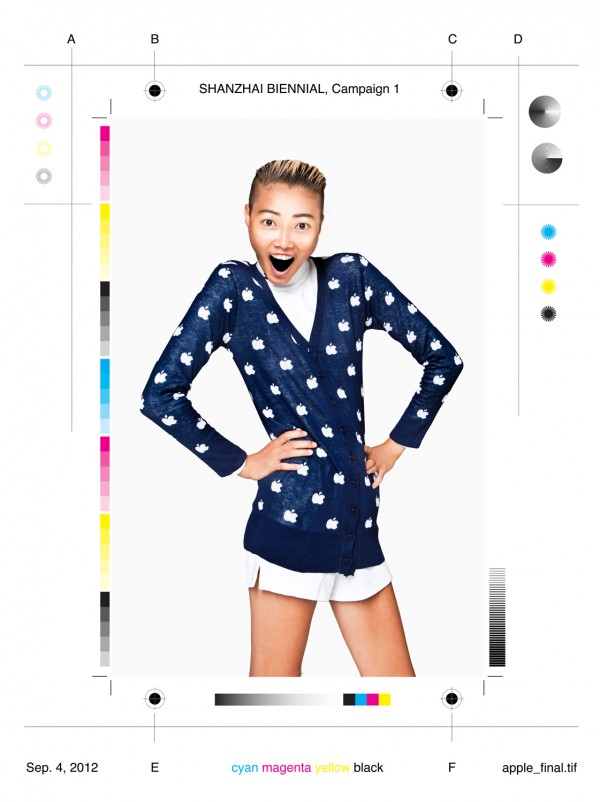 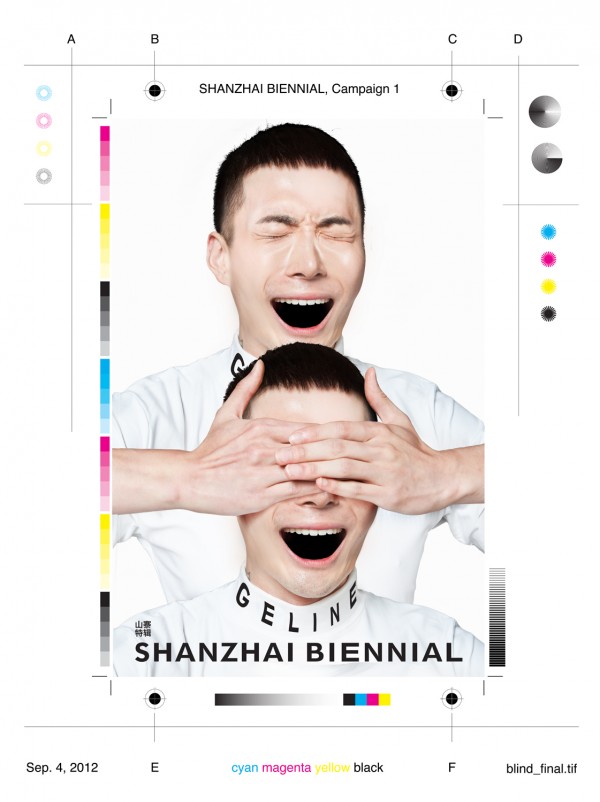 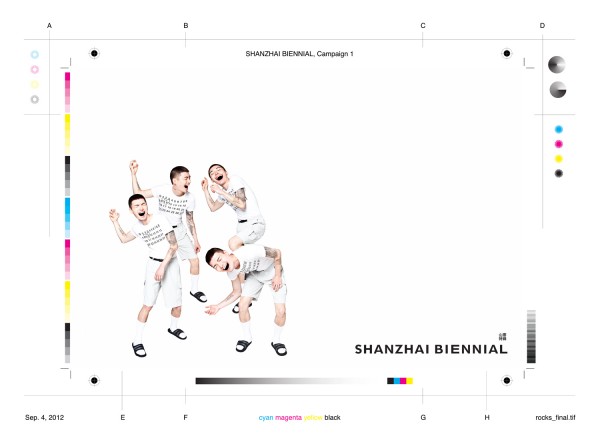