“Voters pick the candidate who they most want to have a beer with.”

That statement, oft-repeated in politics, is all wrong.

Prissy nanny/billionaire Mike Bloomberg defeated offbeat “poor slob” Bill Thompson for New York City Mayor in 2009. Bloomberg was not the beer candidate. The only beer he’s ever consumed is De Beers and it was a 600-carat princess cut shiner he accidentally swallowed while counting his money.

Barack Obama and Mitt Romney aren’t going to win any elections for their pub prowess either.

Mormon-bot doesn’t even drink—and Barack only wipes that smug veneer off his face when he’s at a luau in Kamehameha. Bill and Hillary? Sure, who wouldn’t want to drink with them? Bill is a down home Southern-fried philanderer and Hillary downs Cuervo in Cartagena.

But Barack and Michelle? Too plucked, pulled, and Photoshopped. FLOTUS may have brought sexy back to the capital, but she’s definitely not having a Nathanson Creek white zin cooler with you, let alone a PBR and shot of Jameson.

It’s why Bloomberg won. And it’s why Mitt Romney could win in November.

What the concept of the ale contest gets right is that policies don’t make the (wo)man. Our general election will be a personality contest, and whoever wins Miss Congeniality will be armed and dangerous. 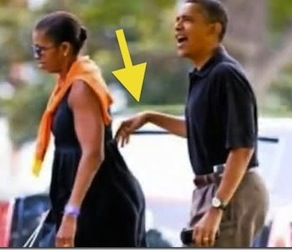 a) Barack Obama is an effete (read: faggot) urbane, Harvard-Chicago-Greenwich Village-San Francisco intellectual who is in over his head, weak and ineffectual. 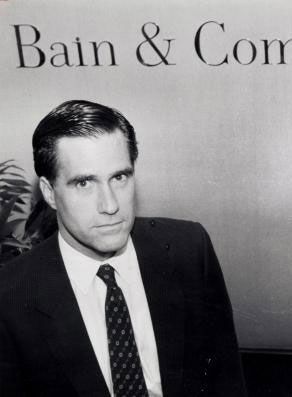 b) Romney is my new daddy. He’s a dependable Don Draper with a strong jawline, and I want to sit in his lap. Even if he’s ignoring me. Even if he’s raising my taxes. Even if what beats underneath his billion dollar exo-sheath is nothing more than the hum of Intel circuitry. He’s wealthy. He must know what he’s doing. 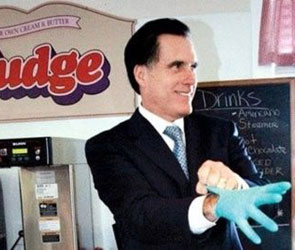 a) Mitt Romney is a creepy Mormon robot. 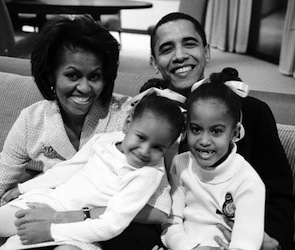 b) Barack Obama already is my dad. He’s been my dad for four years. His wife and kids (are they my sisters?) are impeccably styled. His painfully measured cadence elicits a Pavlovian scream from me everytime he appears on TV: “Fine! I’ll go finish my homework before I watch Dance Moms!”

And despite what a series of obsessive graphs on NYTimes.com might suggest, if Scenario 1 comes true and Bam loses, it will NOT be because Angela Merkel didn’t squeeze enough precious milk out of her German tit into the open mouths of the Greeks.

Policy is dead. Personality is king. This election will be a battle of dads.

Why? Because everyone has daddy issues—not just Michael Jackson and Gwyneth Paltrow. You have daddy issues. Maybe your dad was absent. Maybe he abused you. Maybe he was wonderful and always there for you and supportive of your dreams and now you want to fuck him.

You want daddy. Even (especially?) if it’s a lady. So when you get in that voting booth, don’t be surprised if you try to play catch with the lever then leave crying after a poll worker tells you it’s your fault that mom left.