Like Kubrick’s Dr. Strangelove, those affected by alien hand syndrome lose control over the movements of their autonomously acting hand. There is a disconnect, a loss of a sense of agency. I feel this in my everyday life. As my head is picking an organic apple, my hands are reaching through a variety of irresponsible business practices, backed by our government, such as blocking access to alternative forms of energy, delivering my apple in a truck, fueled by oil.

I go to Liberty Plaza every day after work because I believe in processes and practices of inclusive involvement and participation, collaboratively effecting change, and challenging disconnection experienced under current corporate and government management. Occupy Wall Street may be a way to start understanding and healing ourselves, our culture, and hopefully the financial industries and their allies in government—proponents of greed and alienation, uneven structures of power.

These issues are big, no? And so they require a broad range of people, ideas and actions. The lack of demands and amorphous nature of this occupation has been excessively criticized by many, even by those who share grievances over the current US economic policy. If we are frustrated by dominant forms of governance, why would we replicate their structure? 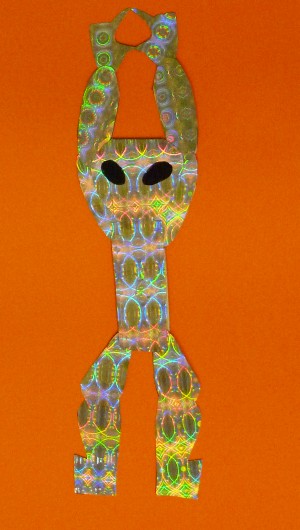 Liberty Plaza, the 7 PM daily General Assembly meeting, and the various working groups provide a social space for gathering, participating, learning, and developing skills and decisions together. The exchanges and collaborations range from the extremely practical to the unabashedly academic. If you’re interested in learning about the greywater filtration system implemented in the OWS kitchen, there’s a workshop where you can be trained in sustainable design practices. Concurrently, an economics professor is facilitating a teach-in. Or maybe you want to organize a march, paint a sign, read a book from the library, go to the anti-fracking panel, or document these different activities with the media team? Make sure you see the therapists if this is getting too stressful, and remember to line up at the kitchen to eat. Occupiers are taking care of each other, building a strong base for the movement to continue to grow.

Demands might come, but right now, Occupy Wall Street is growing organically and shapelessly, which is a huge part of its success. There is no agenda for a political group to co-opt or instrumentalize, but there is space for them to join. And in joining, there is the opportunity to switch roles, and positions, as needed. I spoke with a key facilitator, who is stepping back from her position, and teaching others how to facilitate, “because the role is to facilitate, not to lead.” New people come everyday, and they can learn how to facilitate at the 5:30 PM working group meetings.

“I wanna live in a world that mirrors the last two weeks of my life!” an occupier announces at the General Assembly. Everybody repeats these words, using the human microphone technique. Communication is horizontal and inclusive. Through this form you are encouraged to listen, engage, be nice. It can feel eerie to repeat words that you might not agree with, but you realize quickly that it’s really not about your ego. But there’s a more visual indicator to the group’s vibe, one that allows the speaker a chance to respond to group signal. 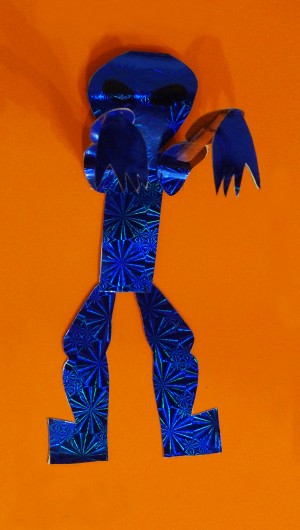 But, the GA doesn’t want you to leave. We want you to be a part of the process, to work out the issues.

It’s easy to separate oneself from others, ideologically and impressionistically. Some have been turned off, others welcomed by the raucous hippy veneer, tambourines, and dancers. As you enter the plaza, however, and increasingly so, appearances and beliefs are difficult to generalize. There are, among others, union members, grandmothers, academics, medical professionals, homeowners, and youths of many colors and backgrounds assembling and working together, using hands. The movement is changing. Some of the young people who kickstarted OWS are leaving, going back to their home cities and towns to join the occupations there. And the movement is growing. Not everyone knows the hand signals, but there’s a space to learn them, adjust, or transform them.

At the General Assembly, at working group meetings, and in general, hands are used to gesture, work, hold signs, take pictures, participate, build consensus, communicate. From private hands to public, personal and social hands. We all might be aliens, but we’re here together creating and inhabiting a space that feels like home base—a place and a way we want to live, where we can grow, learn, teach, meditate, eat, dance, talk, and support our ideas and ideals. 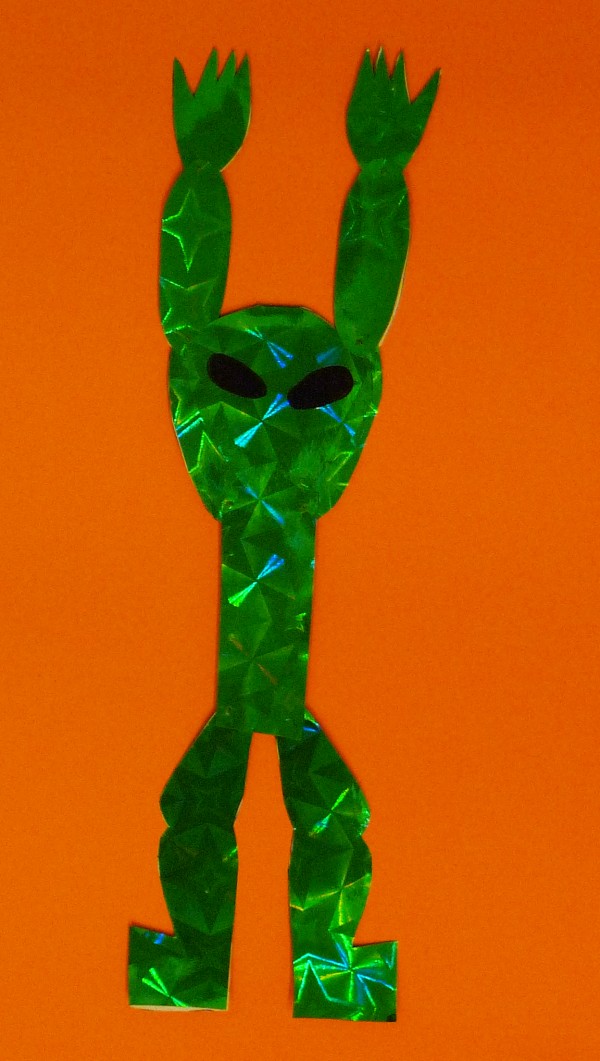