Offering a detour from the mainstream media’s monolithic narratives surrounding the Middle East, Bidoun magazine has since 2004 been producing writing and interviews as well as curatorial and educational projects that belie current conceptions of the Middle East – as a region, culture, and a fixed idea in the collective imaginary. It has since become a unique and unparalleled voice in questioning how the Middle East can be perceived, understood, and apprehended by insiders and outsiders alike.

Arguably more akin to a ‘Wikileaks dump’ than an archive (dixit Bidoun themselves), one can browse the new site seamlessly and peruse past issues, whose themes span from such topics as Hair, Envy, Kids, Bazaar, Soft Power and Diaspora, to name a few. In the “Collections” section, Bidoun has asked friends and collaborators to provide guided tours of the archive that follow a personal train of thought. Keep a look out for new content and forthcoming guided Bidoun meanderings courtesy Etel Adnan, Lynne Tillman, Orhan Pamuk, and Hans Ulrich Obrist.

In Farsi and Arabic, the word bidoun means ‘without.’ We invite you to immerse yourself in bidoun.org with all of the preconceptions and expectations you may have about the Middle East, and leave without them. 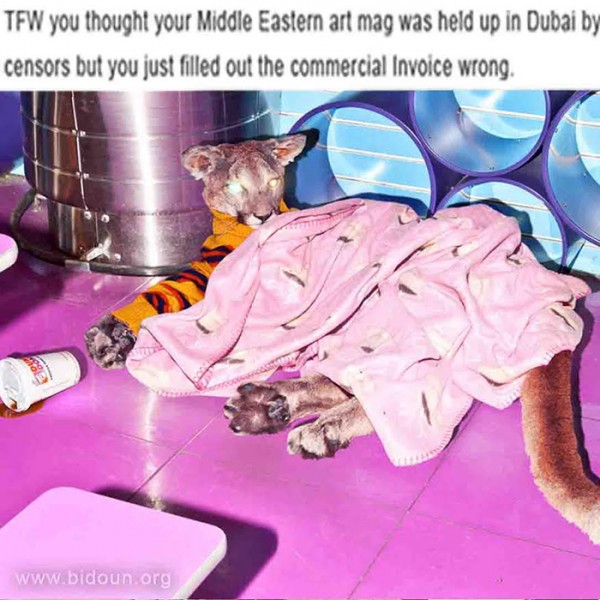 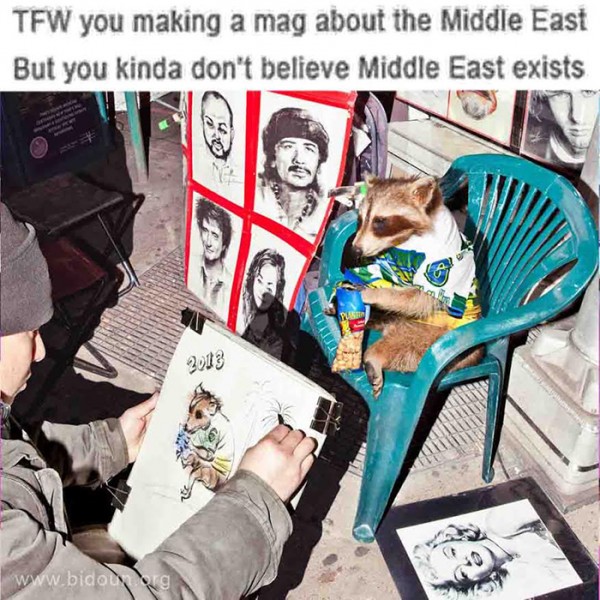 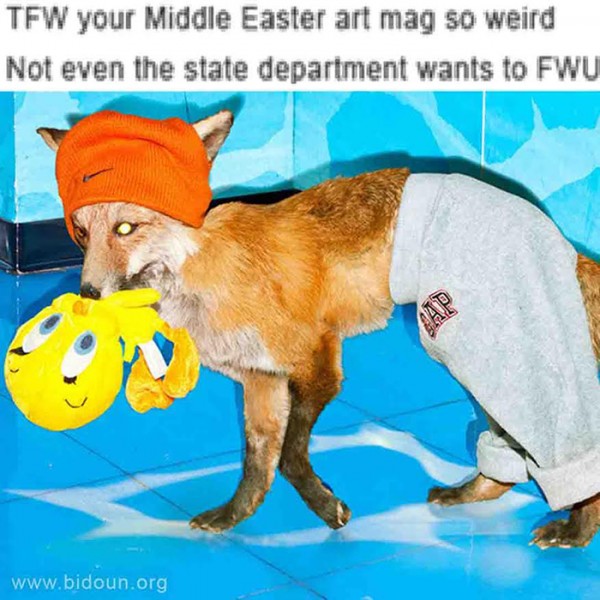