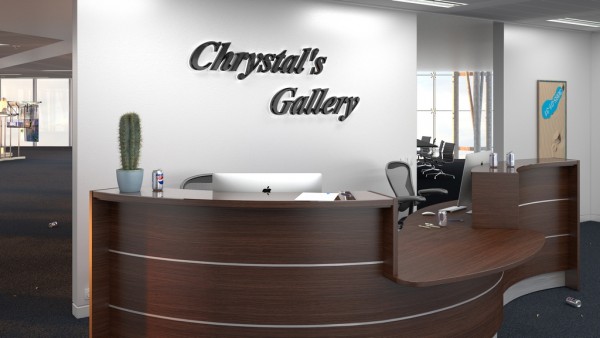 She said “food is the oldest.”

Maybe she figured it out that day in Costco?

Looking for slivered almonds, and a puffy frame.

And also “it’s a good example of how autocatalytic domesticating products is.”

Sort of the way people talk about what kind of food they are eating:

If you’re hearing that someone is on the Paleo diet, than you know that they are that kind of person- they probably grew up around a hot tub.

KS: But you could find an example of autocatalysis in any self-assembling system with sensitive dependence on initial conditions.

C: Maybe it’ll get harder if you stare at it.

C: So obviously there are other examples of autocatalytic processes in economy. But that’s not even the point. Food is collectively autocatalytic – its produces enough product to sustain an entire other set of processes.

KS: But isn’t food actually a constant in any reactive system?

C: That’s what I’m talking about: try figuring out a unification theory without the major five.

C: There is an abundance of things synthesised. You should know that your casually Audible Candy-Netflix-knowledge isn’t all it. I’m saying… you live in a totally miraculated framework of erudition, and preemptive ingratitude- because of planted cereals. 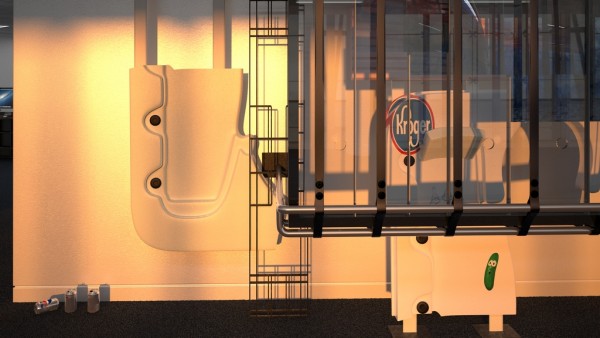 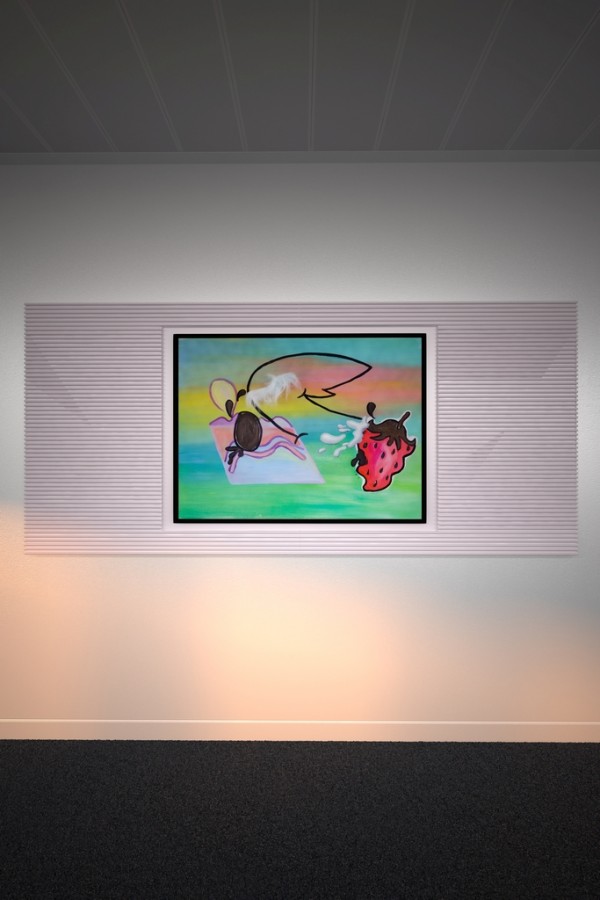 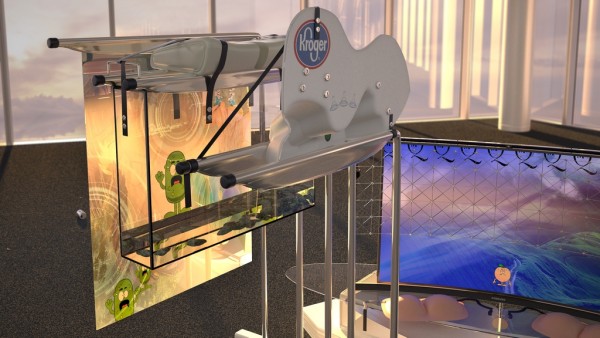 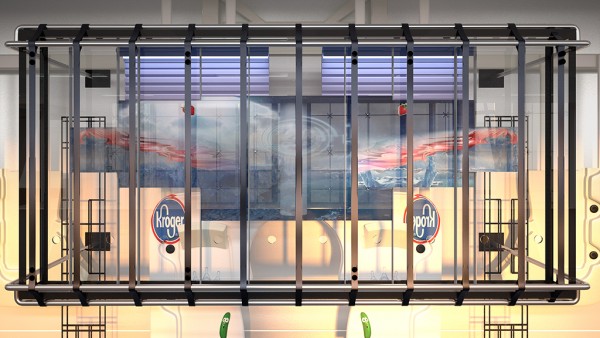