Click and drag to explore, scroll to zoom. Look for a surprise at the end of 7:30!

As technologies like WebGL and Web Audio become more ubiquitous, we don’t have to experience the internet as though we are standing in front of a wall. There is an opportunity to re-envision the web as a rich dynamic responsive world.

4REAL creates video-game-like worlds that reference pop culture artifacts such as Dan Flavin’s neons or a scene from Lost Highway .

Unlike the fixed trajectory of most video games, users are invited to freely explore and study the environments without being locked into any particular goal or agenda. 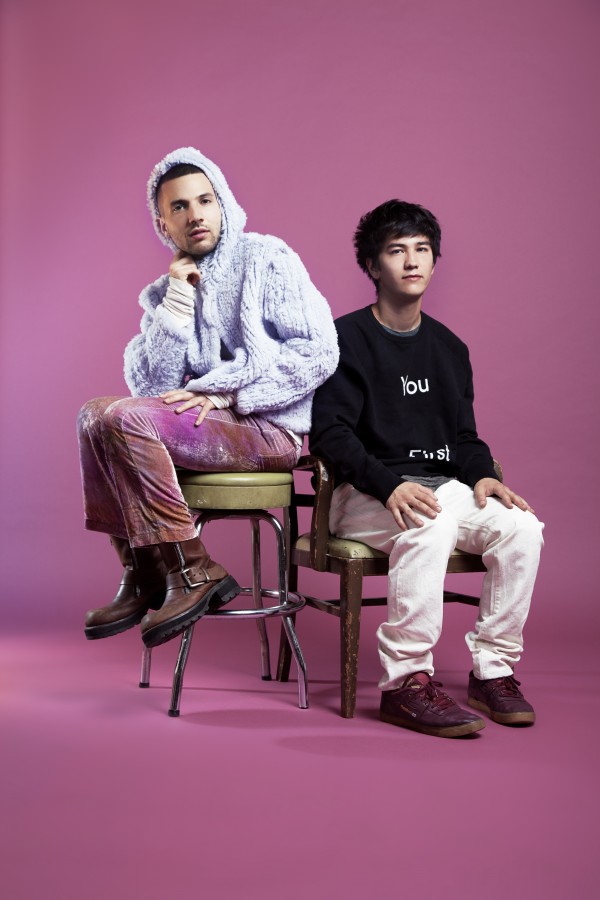 Join them tomorrow night for their release party at Palisades, Brooklyn. Ft. TGF live and DJ sets by Lafawndah, Pictureplane and Gatekeeper!

4Real is a young digital agency started by musician/hacker Slava and artist Analisa Teachworth. 4REAL works with clients to fuse art and technology via digital environments with the goal of fostering a more immersive and poetic internet.