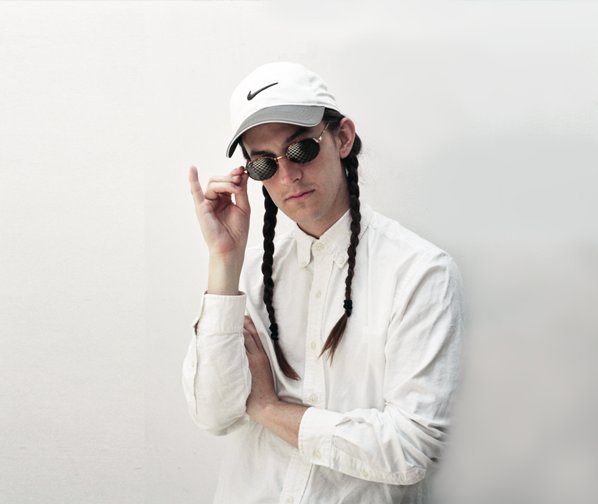 Introducing Bruce Smear! A New York-based producer with more gripping pop energy than a Sprite celebrity basketball tournament. We were lucky enough to get a premiere and free download of his brand new track “Junktion” off of his forthcoming EP. We also sat down with Smear to find out how he keeps his music so lively.

The EP has some subtle references to each track’s subject matter and some very literal ones. How important is sampling to you in telling a story?

The practice of sampling is crucial to my songwriting process, which in some cases may the take form of a narrative. Every Smear track is assembled from found sounds and snippets, all coalescing into a textural blob. Occasionally the aural fragments used are literal, and occasionally they are abstract. What is most important is how they twist around one another – this is what creates the song titles. In “Rodeo”, you have all these off kilter vocal and percussive elements manically wobbling around one another like a drunken cowboy on a bull, and on “Pick & Roll” the beat kinda gets twitchy and dodgy like you’re trying to juke Kobe. Smear is about squeezing samples into physical motion.

These literal references seem to imply a visual element to the music that doesn’t exist yet. What are the plans for that?

To me, the Smear universe has always been a vivid one. The way it looks is equally important to the way it sounds, and it has to be tangible and believable. When I’m writing new tracks, both senses usually augment one another to bring the overall aesthetic into focus. In order to bring this visual world to life, I’m currently working with a few designers and directors who will be unveiling more material in the upcoming months. 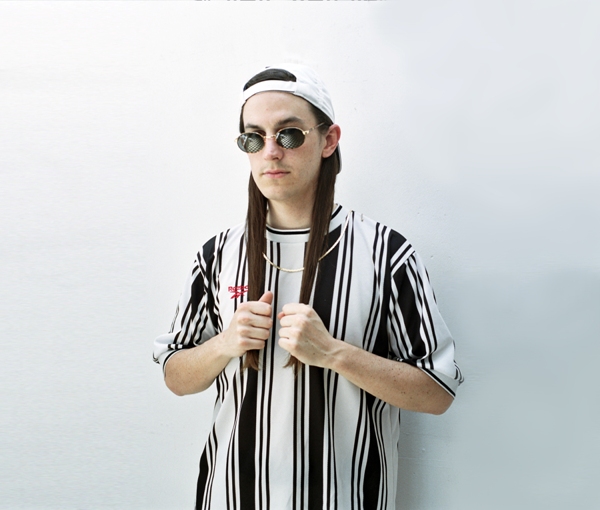 Smear is a lot of fun! How does it relate to your music?

Thanks Finn! TOTALLY. Above all else, Smear needs to be fun. In the same spirit as pioneers like Mr. Fingers and Frankie Knuckles, I wanted something playful and suggestive. You gotta stay loose and sweaty; Smear fits that bill. From a literal standpoint, I’d say ‘Smear’ is sound collaging. Stretching and bending sounds into a new whole, like smearing colors on a painter’s palette. Oh yeah, and if you were ever curious about the origins of “Bruce”, let’s just say I’ve watched The Fifth Element more than a few times.

Every single one of the track titles on the EP refer to intense movement of bodies. Is music very physical to you?

Dance music is definitely a kinesthetic experience. At its core, I consider Chlorine to be a dance record. Each track has a distinct style which can conjure up its own specialized choreography. I would encourage anyone that listens to the record to break a sweat and experiment away. In addition, making a dance record boils down to me being a product of my environment. Beat driven music comes naturally when you’re power walking that BPM range all day in New York. Maybe I was subconsciously generating a subway soundtrack? 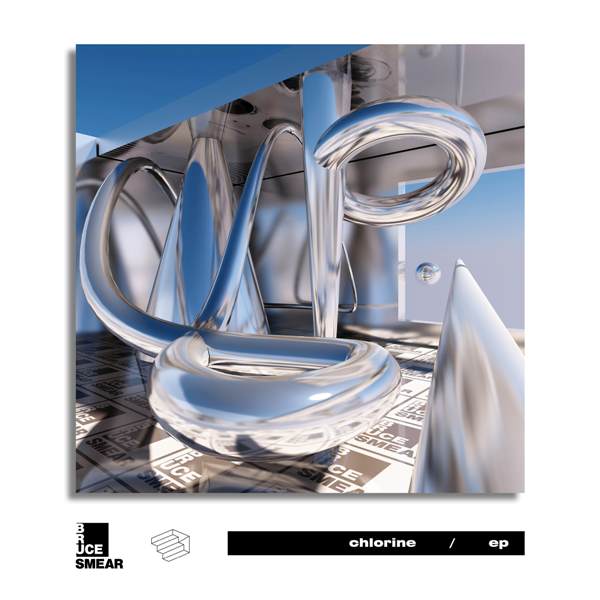 What about smell? The EP title Chlorine seems to suggest an interest with introducing an extra sense, or at least creating the idea of something harsh and substantial. Were any other smells or common disinfectants considered as titles?

In an attempt to make the Smear universe a more immersive experience, I wanted to add more sensory stimulation to the equation. I felt like the visual and aural ideas were prominent enough, but something more was needed for a listener wandering around the alien world of Chlorine. I loved the idea of this future world having a foreign atmosphere, one which was not dissimilar from our own, but with a minor alteration: an eerie chlorine smell in the air. Kind of like a bleachy sweetness that was ominous, yet welcoming. Almost like laughing gas. The more manic Chlorine becomes, the better.

Speaking of smell, do you listen to Perfume?

Just getting a whiff now, this kills…where have they been all my life?

Your sound world seems to be somewhere between the manic maximalist pop stylings of Max Tundra  and the club-oriented sounds of the Night Slugs boys. Do you have any plans to yank it out of club world by using vocalists on your songs?

Funny you should mention! Smear is very open to the idea…so much so that I foresee an adaptation of “Junktion” in the near future which may feature some vocal talent. I’ll keep y’all posted!