Now that enough time has passed since #FineFelon Jeremy Meeks went viral, reality has (hopefully) settled in and you can calmly admit to yourself that you don’t have a chance with him. Don’t worry though, this isn’t the first instance where being ‘out of one’s league’ coincides with being locked up. We present to you a fine list of criminal poets that will serve as both consolation and cultural enrichment in one fell swoop. 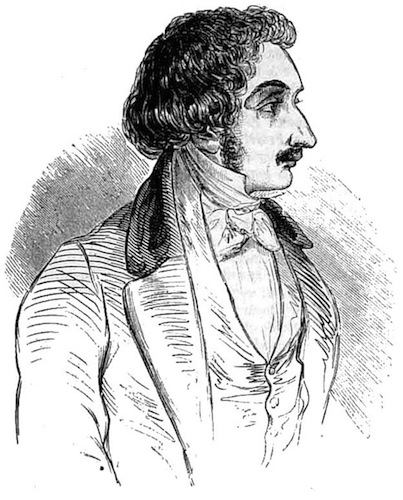 Referring to prison as his “criminal university” and turning his cell into a salon, Pierre François Lacenaire may have been the original “bad boy” archetype romanticized by bourgeois housewives behind closed boudoir doors. He wrote a few songs and authored Memoirs, Revelations and Poems before being executed at the age of 32. 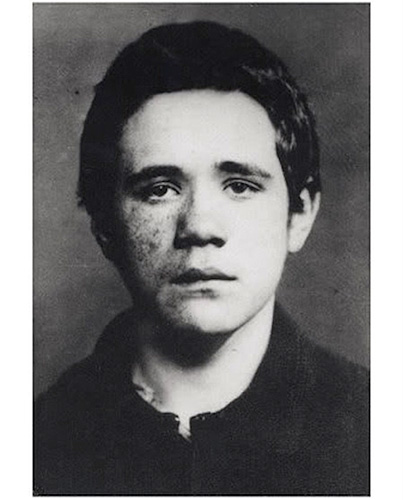 Son to a young prostitute and put up for adoption at the age of 1, Jean Genet authored such works as Prisoner of Love and Un Chant d’Amour. It is often forgotten that this famous Frenchman spent his early life as a vagabond and petty criminal. 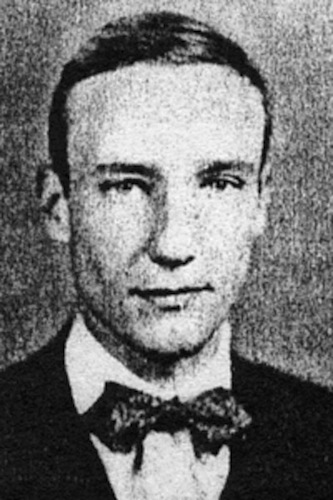 What can be said about William Burroughs that hasn’t been said already? One thing’s for sure — I had never seen that picture of him before writing this — and that’s a fine felon if I’ve ever seen one. Definitely finer than his familiarly old face. 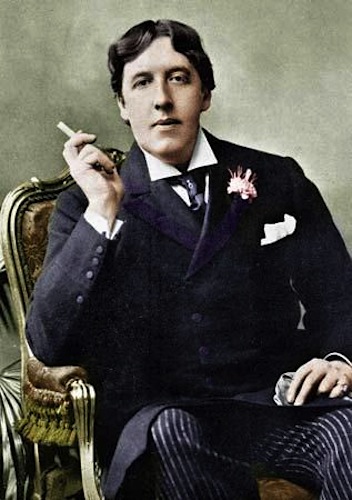 One of history’s greatest ironists, Oscar Wilde uncannily wrote, “No crime is vulgar, but all vulgarity is crime”, before eventually being convicted for what at the time was considered vulgar. This dapper dandy did not deserve his reactionary incarceration for “sodomy.” 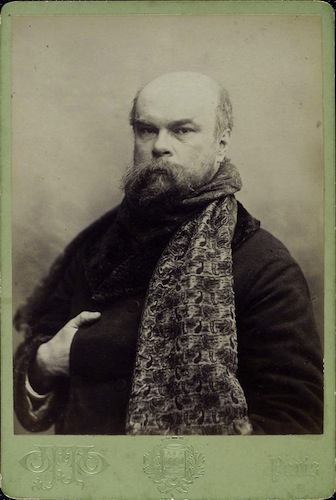 Okay, appearance-wise, I wouldn’t count Paul Verlaine among the finest of felons, but his words are pretty handsome. Again, imprisoned for sodomy, Verlaine is remembered as a major influential figure of the French Symbolist movement. I wonder what the beautiful Rimbaud saw in him. 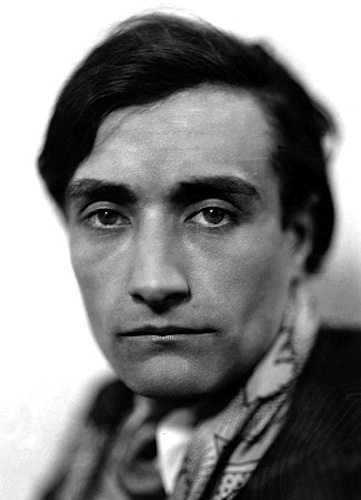 It’s well known that Antonin Artaud was a full-on psycho, confined to various mental institutions, etc. But he was properly incarcerated as well: at the infamous Mountjoy Prison in Ireland, no less. An earth-shattering theatre pioneer and founder of the Theatre of Cruelty — you should listen to his original To Have Done With the Judgment of God here. 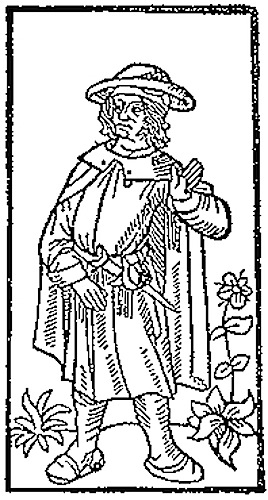 Last but not least, the antediluvian Fraçois Villon predates every fine felon in the history of fine felons. It’s vaguely documented that he murdered someone with a dagger and a stone before fleeing, ever vaguely, to some unknown refuge. Props for holding it down in the 1400s.