Whose space is it anyway? Is there a difference between a public space and a common space?

Ongoing at The Kitchen until June 14, Common Spaces seeks to address questions surrounding space and commonality through diverse artistic practices, multimedia projects and workshops. From Occupy’s relationship with Zucotti Park to the privatization of public spaces across the globe, the necessity to reclaim a notion of the commons over that of the public has become increasingly pressing in our times. 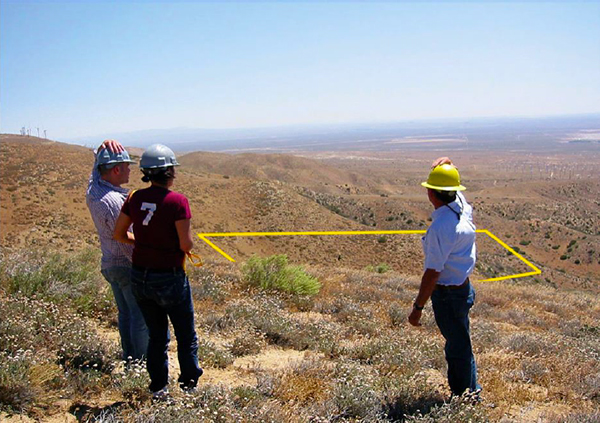 Catch the remainder of the exhibition and a screening of Knut Åsdam’s Abyss and Tripoli on Saturday, June 14th at 1:00pm and 3:00pm.