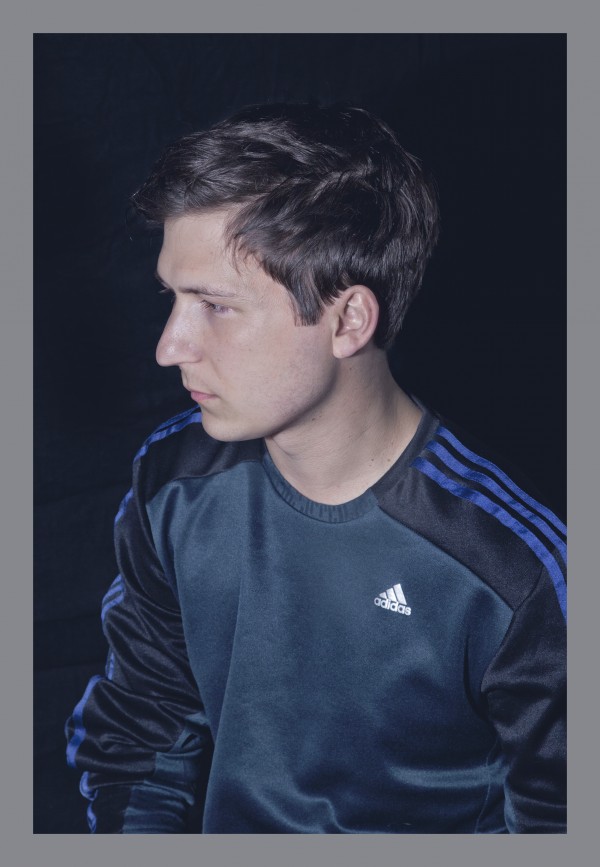 The new EP from M.E.S.H. is his debut release on Berlin-based record label PAN. Titled Scythians, the record will be available June 6th.

The entire record masterfully balances the weightless ease of abstract breaks suspended mid-air with the predictably grounded energy of a club. The overbearing vocal sample on “Captivated” inspires, in equal measure, thoughts of the luxury of German car commercials and the motifs of hardstyle. The movement of fabric, the swift and precise cutting of cloth and the steady hum of machinery on the final track, the beatless “Glassel Finisher”, drops the listener on a clothing factory floor.

The #DISpick, “Imperial Sewers,” is perhaps the most traditional of the bunch. Just too distant, but still majestic and aggressive enough, to be considered a hip-hop track; it is nonetheless an up-tempo banger. Listen to the stream and find the tracklisting below.

You can listen to M.E.S.H.’s mix for DIS, Frontex Mission, here.