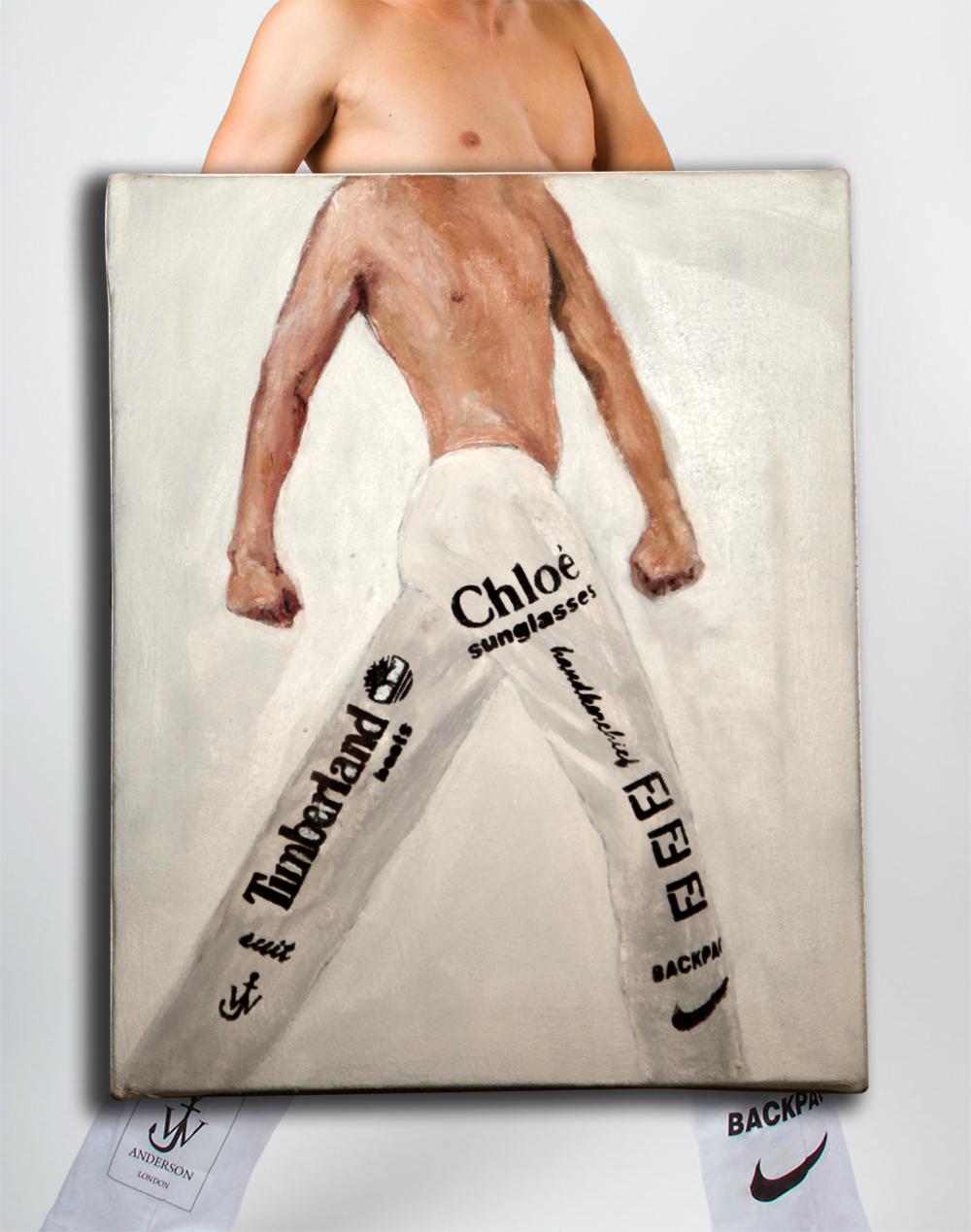 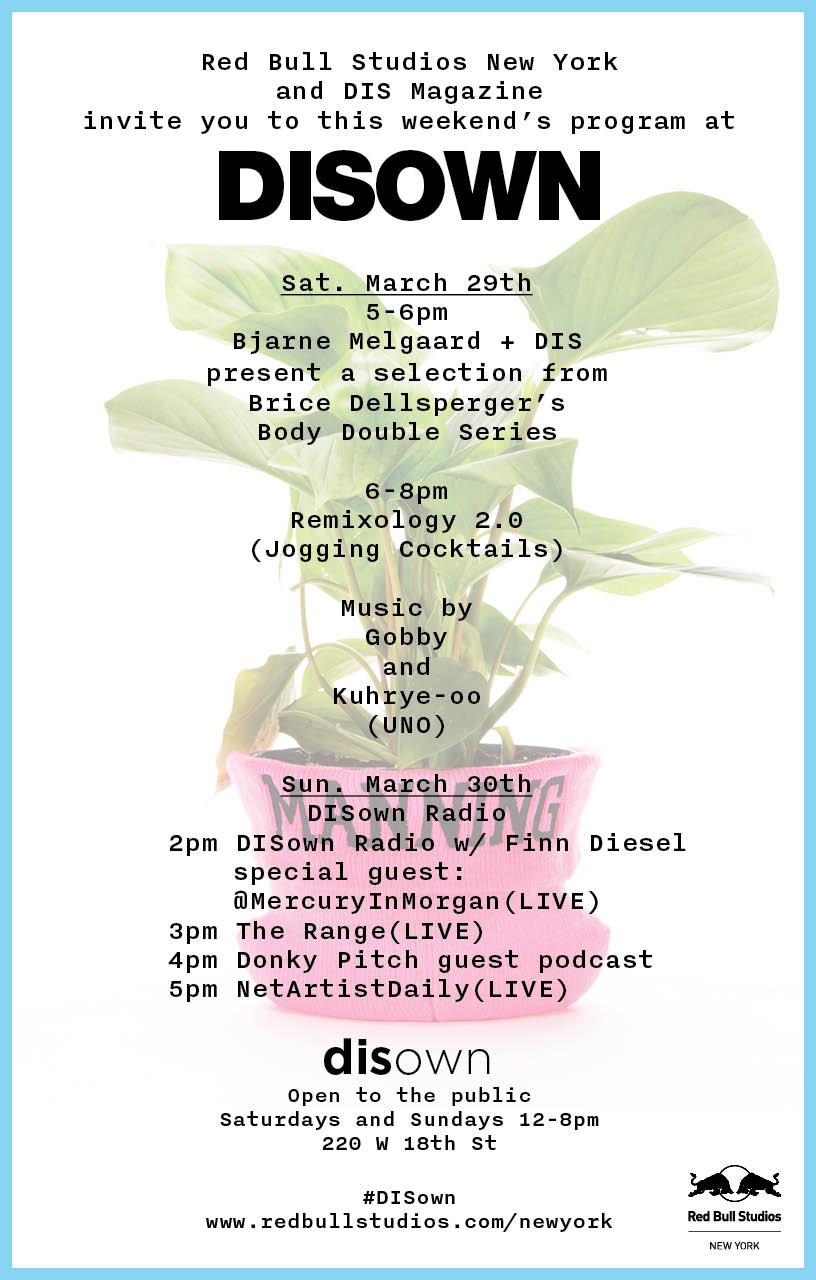 On Sunday, tune into DISown Radio with Finn Diesel with special guests @MercuryInMorgan, The Range, NetArtistDaily, and a guest podcast from the English label Donky Pitch, featuring brand new material from Lockah & Tokyo Hands! RSVP to join us online or LIVE at Red Bull Studios from 2 – 7pm. If you missed the show last week, download the special PC Music x DISown Radio Mix below!

And if you haven’t yet stopped by the Red Bull Studios to see #DISown for yourself, take a break from watching True Detective and get over here before we’re gone forever! Remember: DISown is open Saturday & Sunday from 12 – 8pm. Hey you never know… you may even bump into Baauer or Freddie Gibbs while you’re here. See you this weekend!