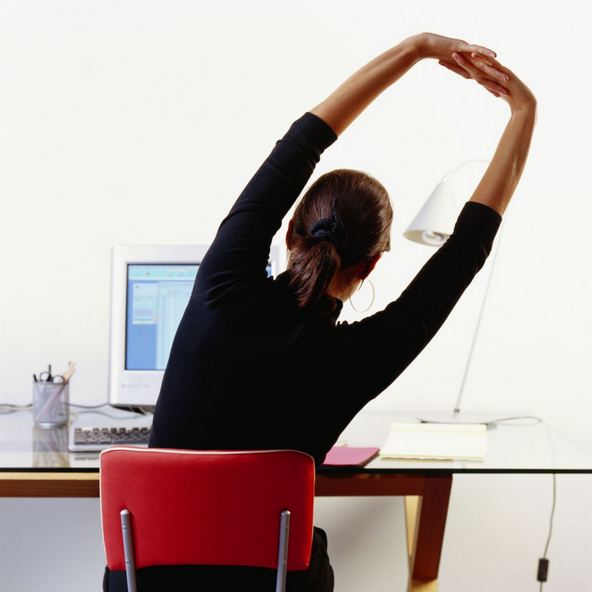 Q: Has honest journalism come to an end? Jeff, 18

A: Short answer: Yes. Long answer: As Vladimir Nabokov said during an interview with Herbert Gold for The Paris Review, “How can I ‘diminish’ to the level of ciphers, et cetera, characters that I have invented myself? One can ‘diminish’ a biographee, but not an eidolon.” And all biographees are diminished, and the more so the better, for entertainment purposes. There are arguments that reality TV started this, that our thought patterns became engulfed in a call-and-response style close up eyebrow raise form of editing that never existed before the sound-effect ridden (brilliant) Simple Life or the ongoing soiling of the Persians-in-L.A. stereotype. That the games in Temptation Island, Paradise Hotel, and Sex Decoy introduced a newly formulaic approach to backstabbing and dating, that the mirroring of our lives turned us all into decaying Dorian Greys.

There are arguments, too, that since the rise of the internet star and net-artist, every single person, at least every female, has decided at one point that she could be famous, and tried something crazy to achieve that, like tagging all her skinny selfies #mia and making images of text that say she wants to die just to stop the pain of trying to impress everyone. There are arguments, also, that a producer of a brand new publication will sign a deal with anyone, and most likely the first devil to offer a pen and contract will be the one named libel. But who’s to say how the state of things started? And who really cares?

It’s sink or swim out there, websites, and drowning only happens when no one sees you. So some once-wholesome publications have started to bully people other than the real proven dorks, because you can’t survive with non-readers as your readers. And sometimes, when the sites want clicks so they can sell ads, the bait they’re using for clicks is the ads themselves, placed free of charge. What’s worse? Nothing, really. What’s just as bad? Every “news” source baiting clicks by only reporting on sensational stories, in a sensationalist tone, with even more sensational headlines, until, the joke on Portlandia, the meta-article, “Charlize Theron NSFW,” written by an esteemed journalist and applauded by his new aggregation-site bosses, isn’t a joke anymore. The Huffington Post jumped on this video right after it aired, linking, in its 89-word article, the most clicked slideshows, and following it with one called “Kittens Playing With Big Dogs.” The article ends with the fatalistic words “(Dear snake: How does your tail taste?)”.

But plenty of people have expanded on all this, and I’m no better than the ones I’m tearing down, am I? My journalistic integrity is the most questionable, because I could accidentally fall into that most depraved and of-the-times category called Creative Nonfiction (a degree in many a grad school, now, and a major in most public colleges). The structure of the term gives away its own evasive quality: Creative – relating to or involving the imagination or original ideas, esp. in the production of an artistic work… Which could mean anything, including lies. Non – not doing; not involved with… Basically, could be, but doesn’t need to follow the rules of… Fiction – literature in the form of prose, esp. short stories and novels, that describes imaginary events and people… So, lies, again, but with plots, and those usually have a motive, as in a moral or a warning. In short, creative nonfiction does not have to do anything, other than express a person’s meaning. What are we left with? Getting a reaction.

And what am I doing writing this? What are you doing asking me to? What happens when I’m not writing? I’m thinking about writing, but more likely, I’m thinking about the reaction I get from the writing, once it’s finished. Where will the writing be? Will it change someone’s life? Will it prove something to someone who hates me for something I couldn’t even help doing and feel sorry about now? How many likes on Facebook will it get, and will my siblings happen to see that, or will they only see the likes my post on my Facebook wall gets, which will probably be less than the amount it gets here?

Honest journalism ended when we first raised the question, “Is everything an expression?” Now, languages are based on this theory. Because everything is, and must be, an expression, and because all expression is manipulation, the relaying of truth is not only subjective, it is sympathetic. Only quote philosophy. And in case you were confused, I’m no philosopher, so don’t quote me.

Ask Natasha Anything at asknatasha@dismagazine.com