The self-interrupting body, the image of a stalled system or device. Though distinct in their methods, these artists mesh industrial practices into an artistic tradition, specifically the mechanism of photography. 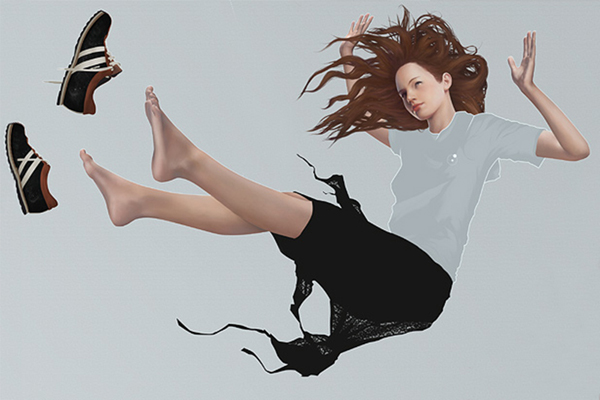 Daniel Lichtman, There is no fear in love, 2013 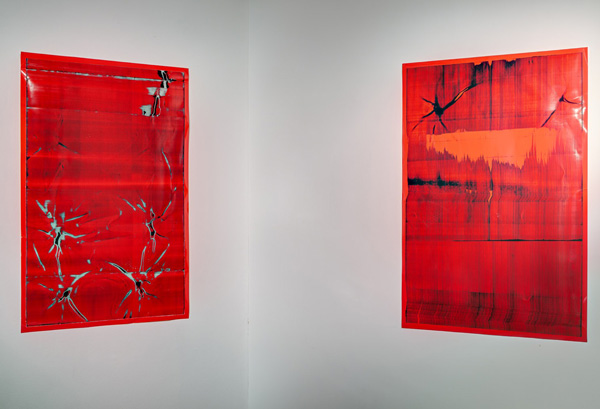 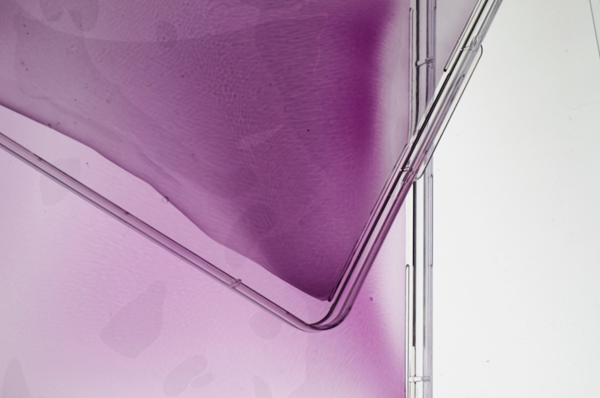