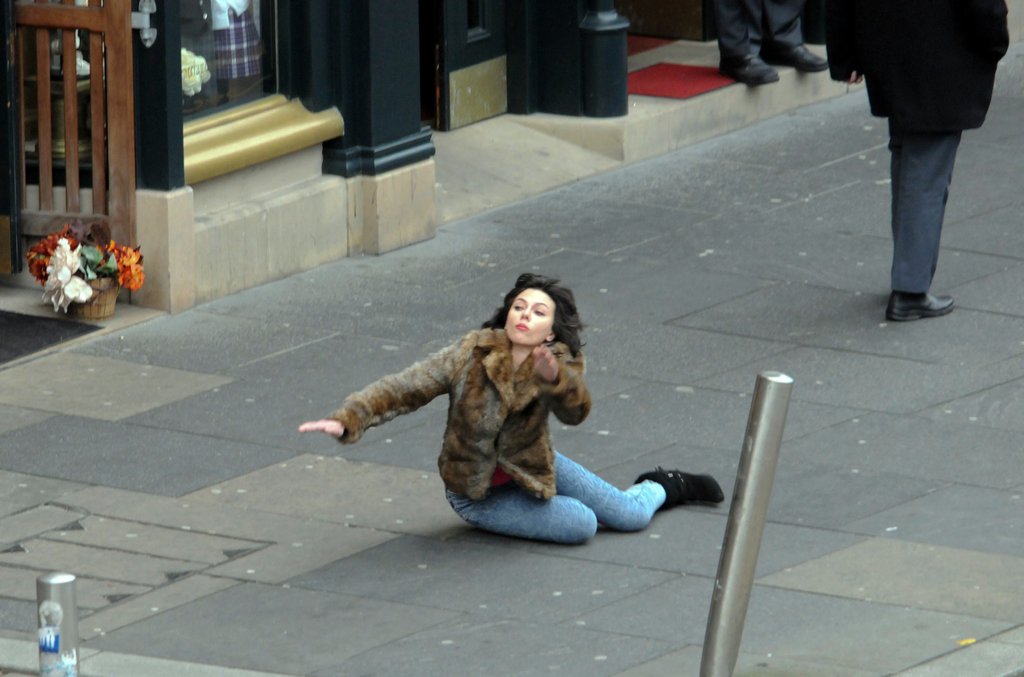 Scarlett takes a tumble: ScarJo took a tumble while walking down the street in New York last December, and the luckiest photographer in the world was there to capture the moment. 9 months later, the picture was rediscovered and the internet couldn’t have been more pleased. ‘Scarlett Johansson falling down’ may be the meme of the week, but we still think this Scarlet had the best fall of all time:

#yolo: Samantha Goudie, a 22-year old University of Iowa student rose to Internet fame after being arrested for blowing a .341 BAC at a football game, and subsequently tweeting “Just went to jail #yolo” after her release. Unfortunately, ‘Vodka Sam’ quickly deleted her social media accounts, leaving us only a few vines as cryptic clues to her true identity. Nevertheless, Artist Heidi Atkins McEchron immortalized the hot mess in a portrait that sold on eBay for $295. Titled  “An Intelligent Young Woman with a Bright future”, McEchron writes “A perfect example of fleeting Internet celebrity (or at least ignominy), “.341 Grrl” is truly an inspiration to all current and former students of the UI“. Tbqh, our fingers crossed are that whoever bought this painting sends us an #artselfie. 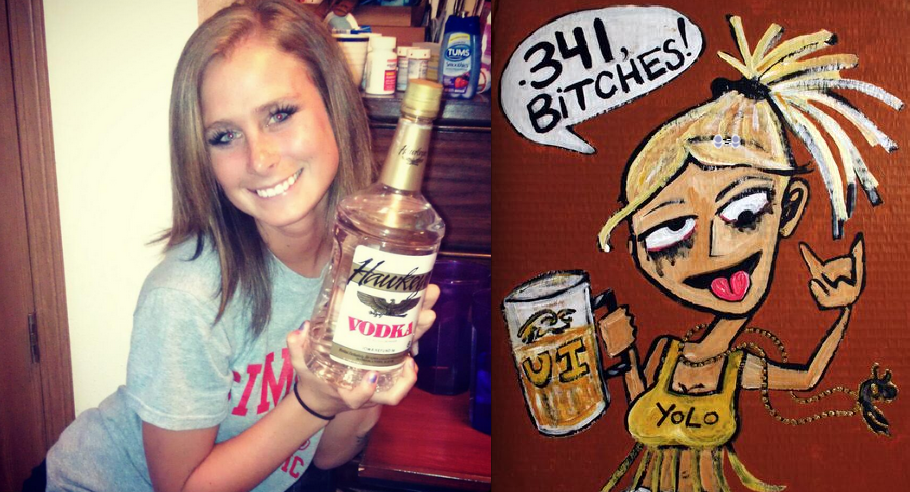 Player haters: To almost no one’s surprise, Grand Theft Auto V is as horrible in its portrayal of women as it is portraying transgender characters. A post on the Tumblr Bad Trans Jokes went viral after it revealed offensive dialogue and portrayal of transgender women within the latest evolution of the GTA series. Jon Rafman may have convinced us that video game massacre sprees aren’t entirely inhumane, but this? Seriously, where do these guys get off? If at all, I mean. Enjoy your lonely lives anyways! 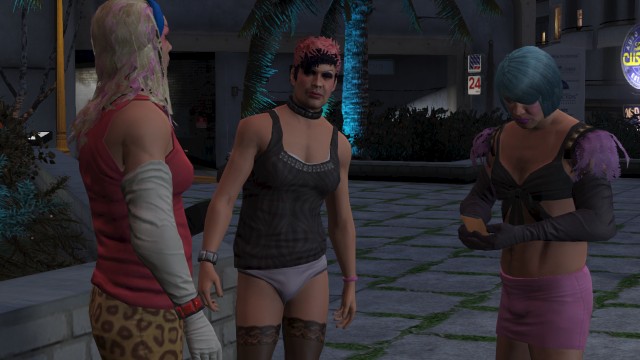 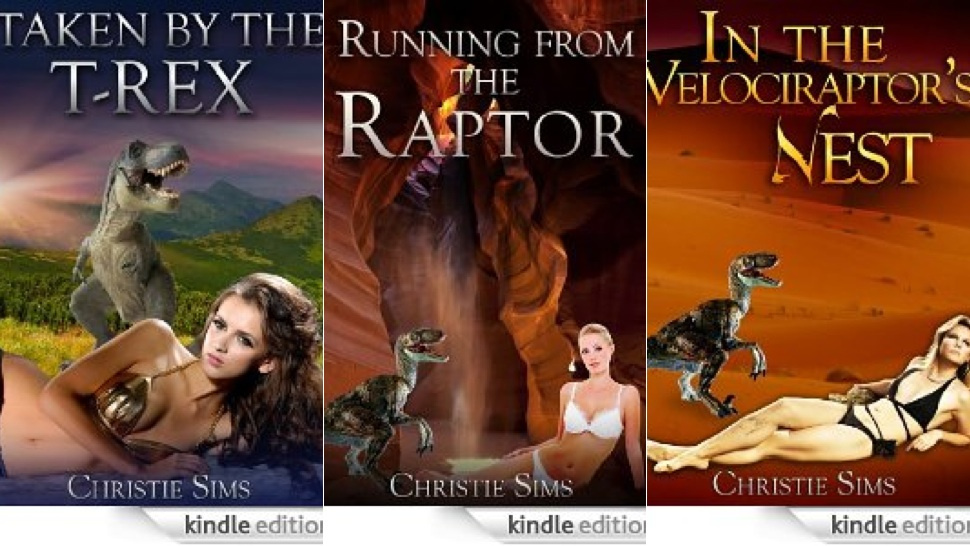 You raise me up: Justin Bieber and his entourage visited the Great Wall of China this week, but somewhere along the 5,000 step ascent the pop prince got a little tired. So what else is a boy prince to do other than order his minions to carry him the rest of the way?! Go ahead and file this away in your “100 reasons why I hate Justin Bieber” folder, but don’t try and tell me that you wouldn’t do the same exact thing. (I still love you Justin! #Belieber4evr) 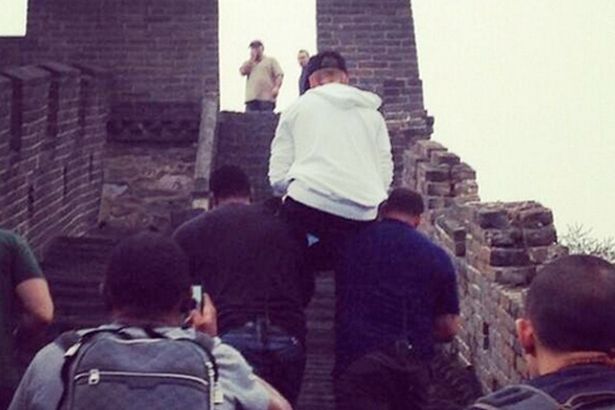 Not another Miley post but…: Sinead O’Connor wrote an open letter to Miley Cyrus on Thursday, in which she asked for the young singer to “Please in future say no when you are asked to prostitute yourself.” To show her thanks and appreciation of Sinead’s genuine expression of concern, Miley Cyrus made fun of Sinead’s mental illness over twitter. Let’s make one thing clear – Sinead takes no shit from anyone. In a defensive rage that we can only imagine, Sinead then wrote two more open letters to Miley, and an additional letter to Amanda Bynes. Truly, hell hath no fury like a Sinead scorned.