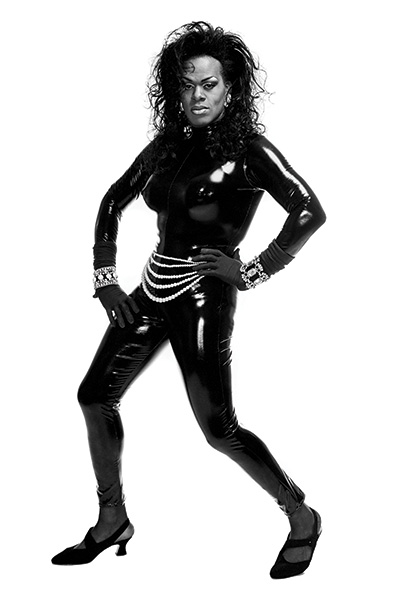 Time was changing the social landscape, and the century was nearing its end. The Jet city was morphing into the Cyber city as Boeing waned and Microsoft reigned. I felt the need to document, in my newly refined style of photography, these unique denizens. I wanted their styles and voices to be recorded without environmental bias, and without color.

I sought to strip them down to their cores and allow them to project their true selves unto my film and reveal their souls; be that a romantic Goth finding succor in a dark persona, or a drag queen exploring social taboo as an expressive performance, or simply poets and artists just looking for that elusive something for which their ilk is in perennial quest. Those are the Seattle Suspects that I photographed and this is them, black and white, with nothing to hide and everything to say.
– David George Brommer 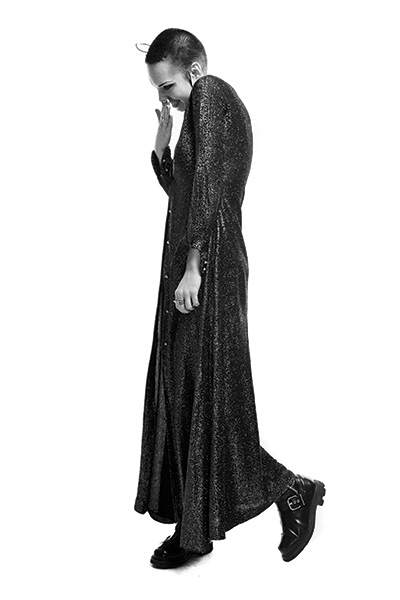 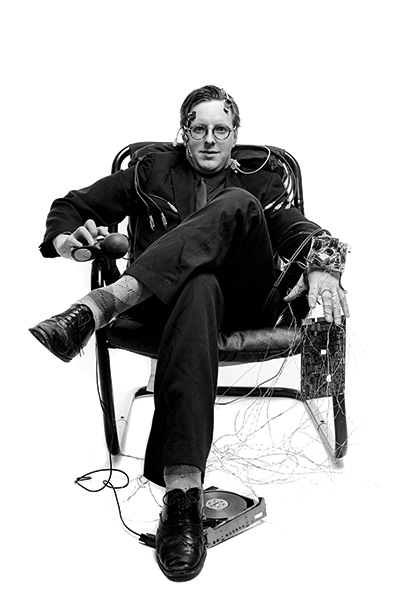 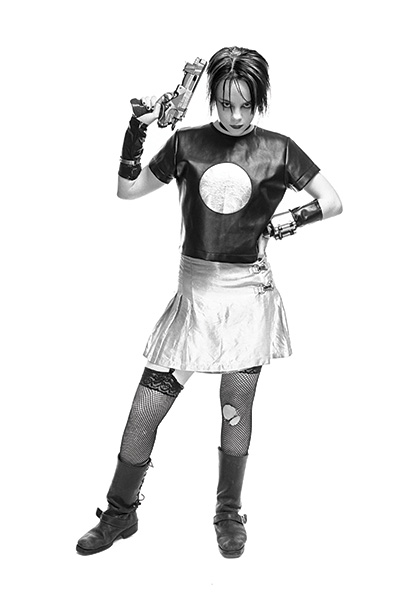