Is this really only the second installment of WWWorld Click? Yes, it’s. I’ve recently relocated to a new… um, location. Time literally moves more slowly here; there’s more time to work and more time to waste. There’s also more time for browsing. Here’s are some recent web developments from around the globe. 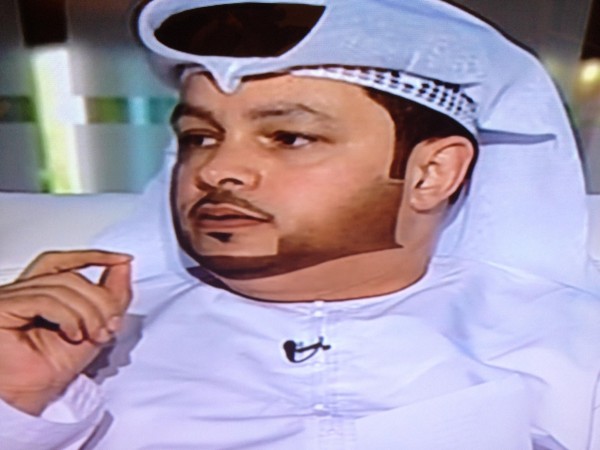 In New York, there’s no better look on a guy than when he’s just come from the barber. Unfortunately the crispiness goes away after a day or even a few hours. No longer! Monira Al Qadiri reports that, from where she sits in Kuwait, “Airbrush Beards Are All The Rage.” Indeed; and one that leaves François Sagat’s tattoo’d cranium in the dust. There’s a 7aboob joke with a “blowing” innuendo there somewhere, but my cat’s trying to jump out to our balcony so… one sec. 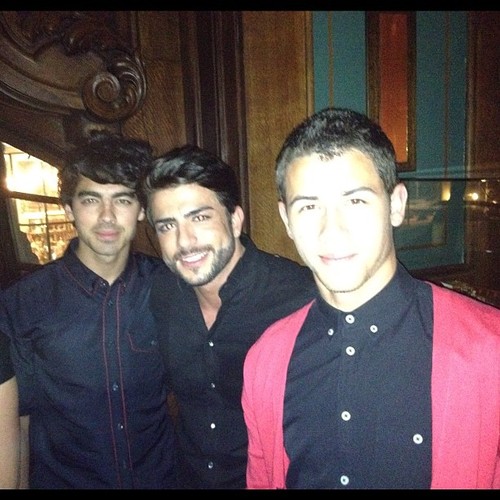 Okay, are we done talking about post-internet, new aesthetic, death of painting, etc.? JK Keller is shutting it down with his new iPhone oil paintings. Bodacious, sebaceous. This is the very essence of DISability, an issue we hope to explore in future feature stories. 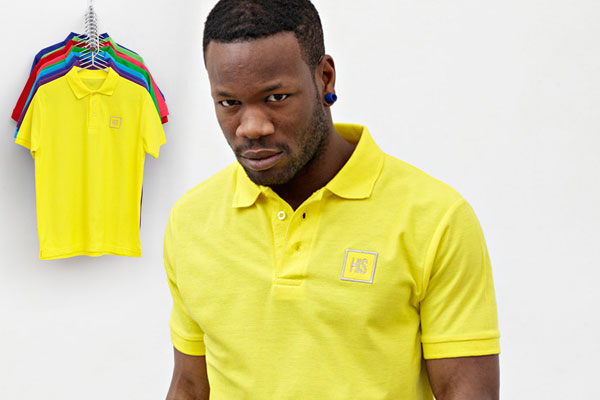 In transfiguration news, Oliver Laric brings us the story of a UK organization “His Church” convincing government officials and corporations to donate confiscated counterfeit clothing to them. They, in turn, stitch the His Church logo right over the counterfeit logo and redistribute the garments to the homeless and other people in need. Of the project, co-ordinator Richard Humphrey says, “.” [sic] God moves in mysterious ways… even through Shanzhai anxiety.

And speaking of anxiety, we’re all in agreement that this:

is definitely the step right before this: