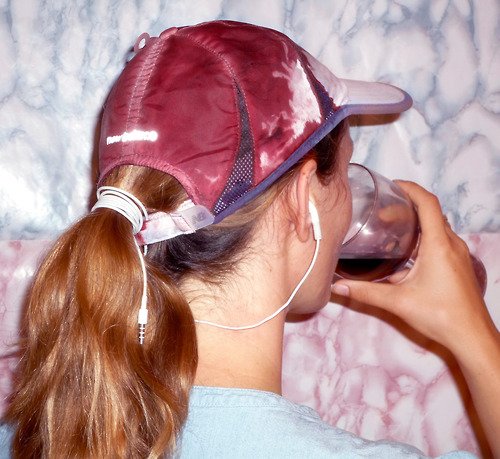 Jogging was founded by Lauren Christiansen, Tyrone Chang and Brad Troemel in 2008. The blog initially featured a daily flow of readymades sourced from left over art scraps at the gallery the members lived in together. After images were taken of the sculptures they would be discarded or re-used, leaving only a digital photograph behind. In 2009 the blog cut out the majority of its physical production, instead favoring Google Image Searches which could be photoshopped together. These digital propositions were given titles, dates, and mediums, allowing them the sort of validity afforded to installation images. Today Jogging features work by Andreas and Andreas and Aaron and Artie and Brad and Chris and Israel and Jesse and Justin and Kate and Lauren and Spencer, as well as weekly contributions by guest posters. Email: thejogging@gmail.com.
http://thejogging.tumblr.com/ 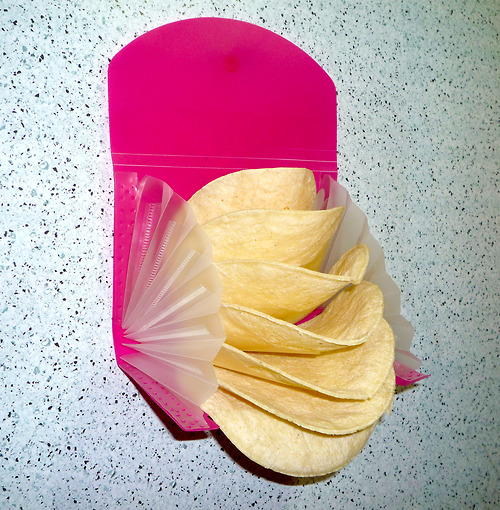 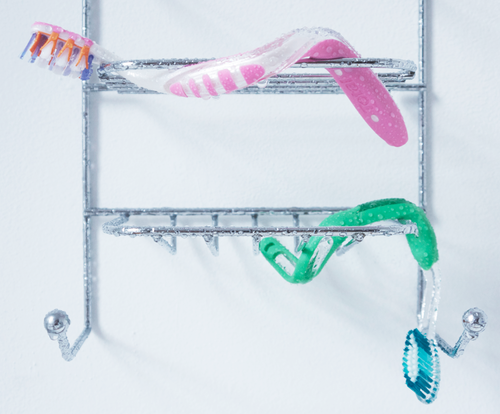 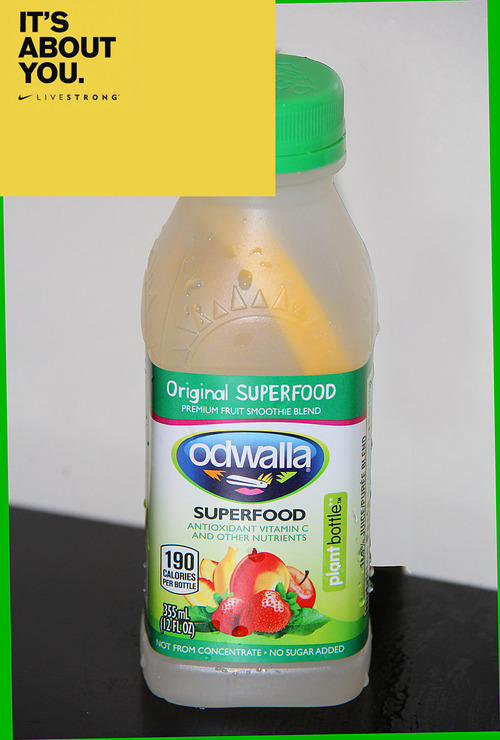 BUSHWICK tap water in an ODWALLA superfood (What’s in those artists water% This) Also there’s a LIVESTRONG bracelet inside the water bottle, 2012 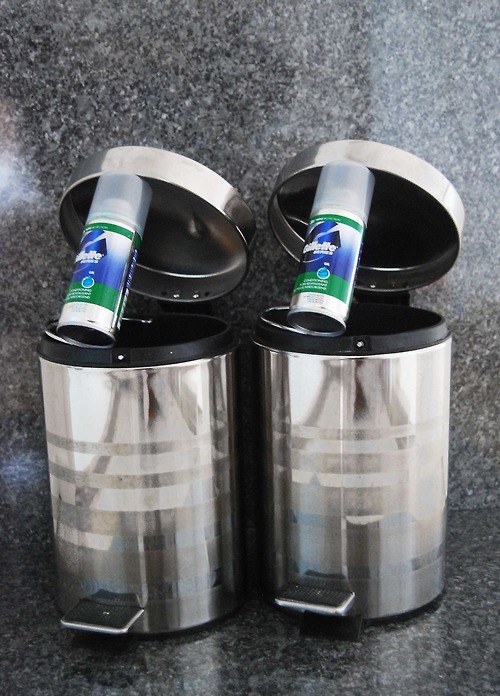 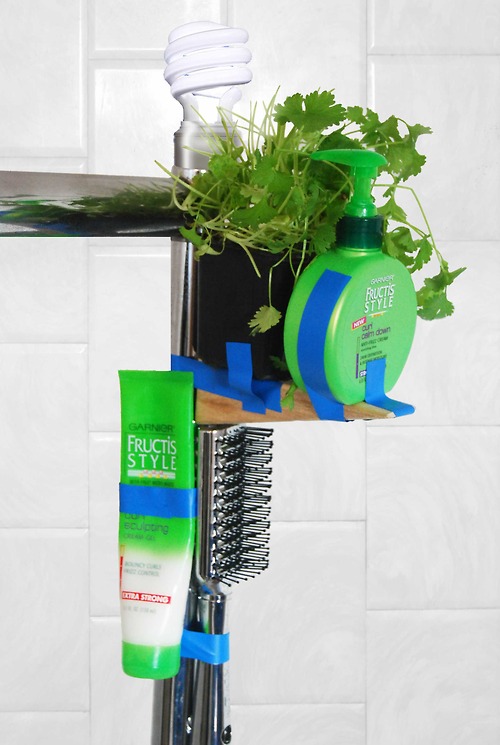 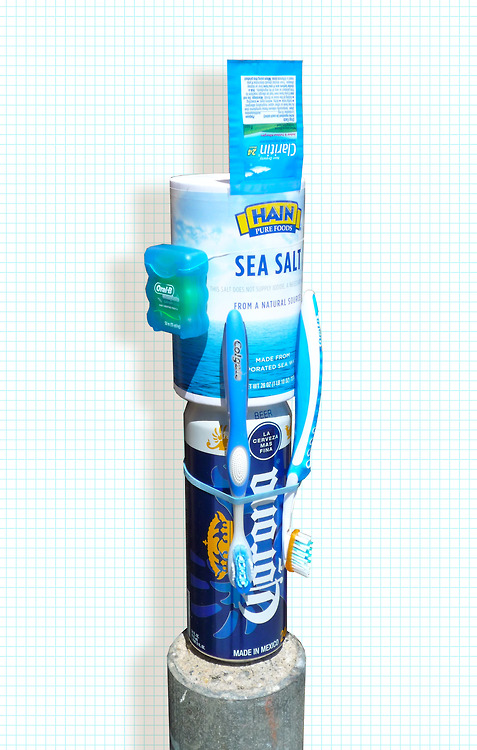 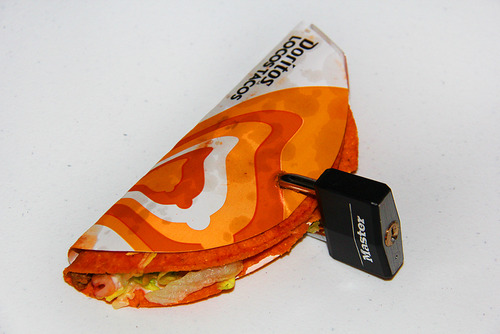 BUY IT ON ETSY NOW 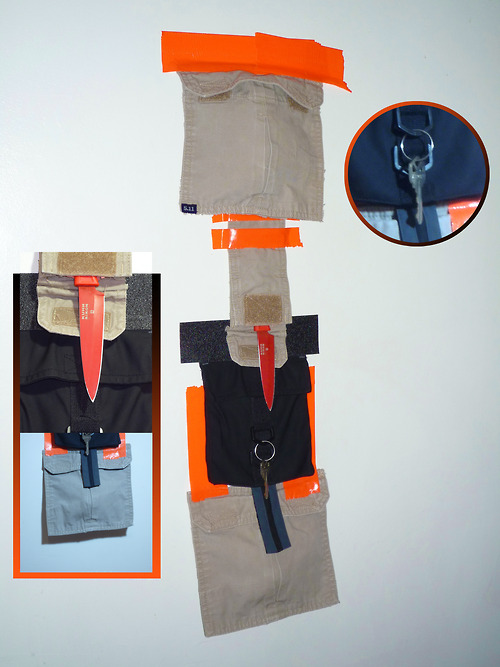 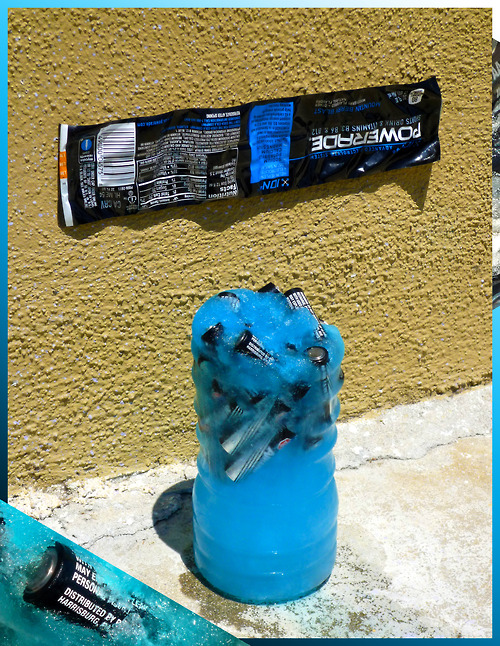 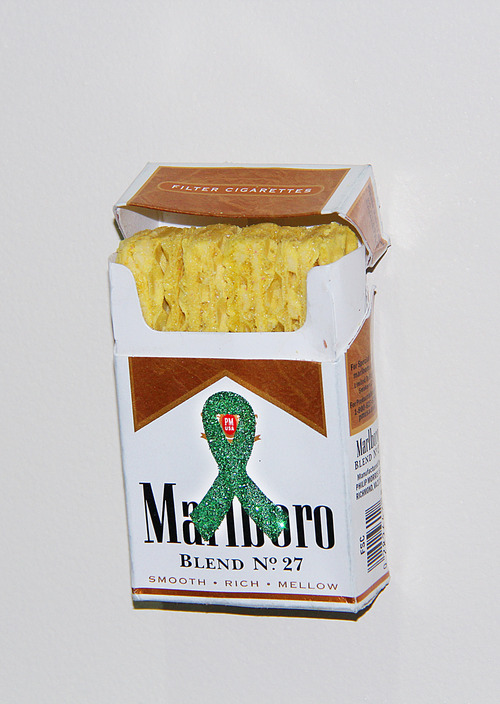 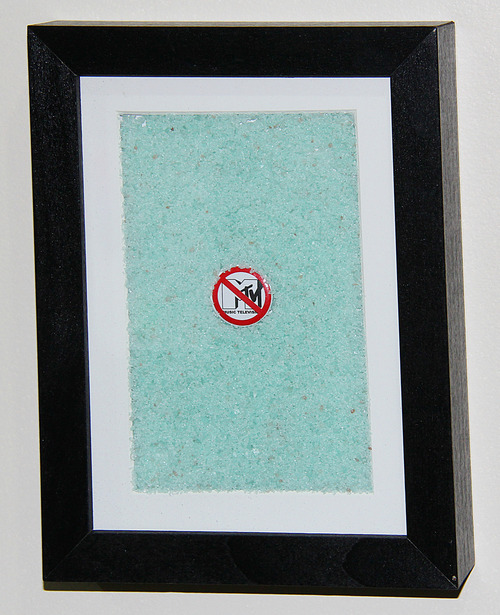 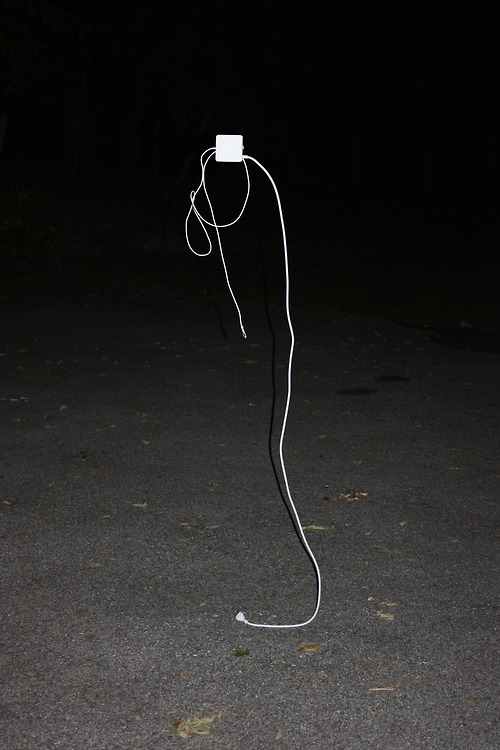