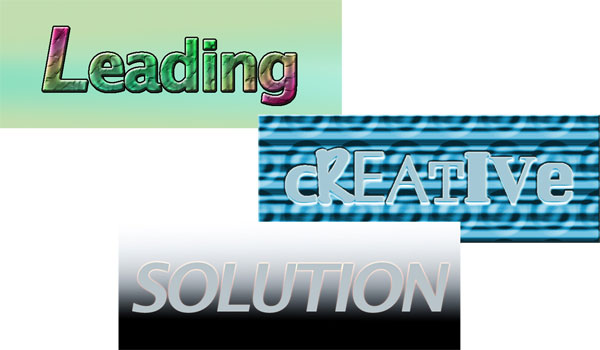 You can wear out a word. It can be as banal as “greatest” or an unforgivable as “awesomesauce,” but at a certain point, the word steps out of fashion. You can wear it too long or paste it into too many press releases. You can torture a word by saying it to everyone who doesn’t matter. It’s cruel, it’s wrong, and it’s the way the PR world eats.

Of course, any type of promotional language can suffer the same fate. Another example: the agony of LinkedIn. Here we the meaning being sucked out of some of the English language’s most prominent sacred cows: “creative” and “innovative” no longer seem so uh… “spicy.” Words are only alive as long as we attach them to real things. When words start to describe nothing, they disappear like ferries into the background noise of the business world. OVERSAID means dying. OVERSAID means irrelevant. OVERSAID deserves a slap in the InDesign.

What the Company Wants to Read About Itself

A larger company pays a PR company a retainer of thousands of dollars a month in exchange for certain communications services. Mostly, this PR company is in charge of emailing everyone else about the company. What does the company want to read about itself? Maybe the complicated details of everything that is wrong with their culture? No.

The company wants to read something about how it is the best, the leader, the foremost product and/or service. And that’s exactly what PR companies type out. They pronounce it. They shout it from Midtown rooftops. If they shout it loud enough, maybe it becomes a little more true, as long as perception and reality live together in a penthouse downtown.

The Real Word from the CEO

Are they really the best? Maybe companies need to go through a teenage phase of depression and self-doubt. These massive money machines are the biggest offenders when it comes to typical, dull language. Their brands extend to the far corners of the globe and back. And all of them have real existential struggles (healthcare, profit margins, product creation, the environment) going on behind closed doors: ALL good stories, with a lot of drama, some of which will eventually find its way to an iTV near you. Unfortunately, most companies take the easy way out. They fling mush out into the digital void in hopes that the real comedy, tragedy, and history never leave the conference room IP phones.

When there is nothing to say, say something. When there is something to say, it’s probably negative. Avoid it. These are the models that safe communicators live by. Of course, seeing language through a prophylactic film has always served big companies, big brands, and politicians. So why not let it serve you?

The answer: because sometimes you need to be remembered. Not always! Not usually! Be bland. Unless you can’t be. Sometimes, you’ll want the words you say to stick in someone, over even to make them do something. If that’s the case, it isn’t even the words you use so much (try not to use them up), but the way you use them, the motion of the verbal ocean, so to write.

In honor of people, organizations, and companies that use language in bold new ways, I have a proposal. A few of these OVERSAID words deserve new definitions. Let’s give it to them hard.

solution (adj.) something that stinks of process.
SS 2013 Levi’s denim was very solution.

leading (adj.) being the drunkest person a party, or the craziest person of the night.
Daron was really leading tonight. We couldn’t even get a cab because he flashed all of 6th Ave.

creative (n.) the worst of the large collection of something awful.
At Flushing Dynasty Foods, the spring rolls were basically the creative. They tasted like towels.

Do you have your own new definitions for tired signs? Leave your suggestions in the comments.