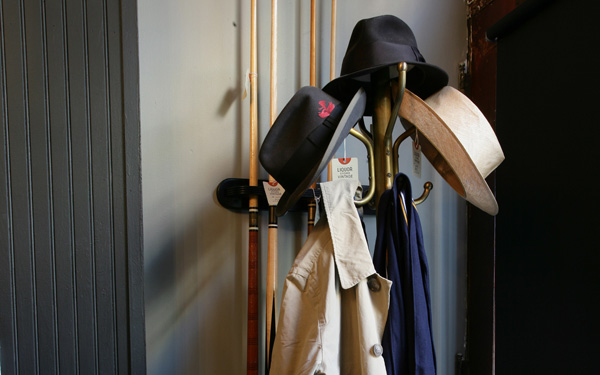 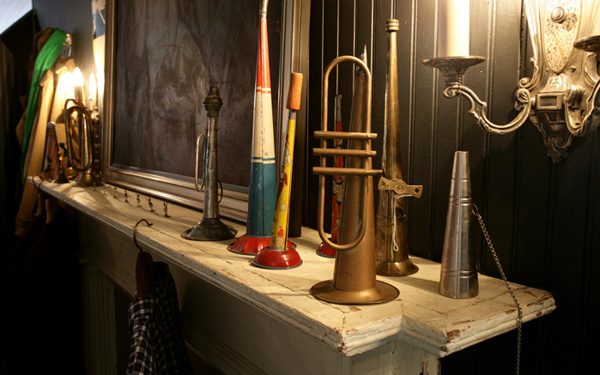 It’s not a new idea, but it’s showing a renewed presence in ad copy everywhere. Of a similar timbre to heirloom, heritage, classic and their J. Crew-volleyed, it-word chums, bespoke speaks to a product that has stood the test of time, to a quality that only time can produce. Or rather– quality that only time could have produced, since all of these terms intimate a resiliency and longevity we sometimes assume don’t exist in contemporary products. Bespoke however, attempts to recreate those conditions here and now. Already noted as a New York Times’ “Worn-Out Fashion Term” near year’s end last December, bespoke’s nostalgia shows no signs of fading away. 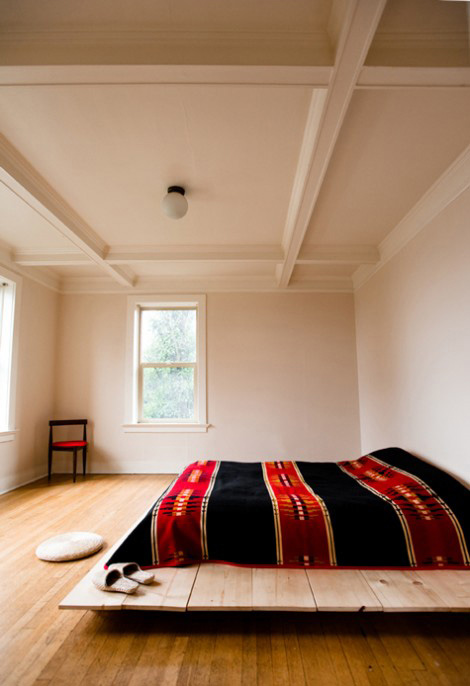 In current usage, the word bespoke marries its olde-English provenance with something topical and highly modern– the notion of customization, of designing the textile and fit of your own Keds, the contours of your own vibrator according to your lover’s personal measurements. Its explosion is likely due in no small part to e-commerce. Maria Gmuca, who lives outside Ajo, Arizona and shops almost exclusively on the web, recently noticed an explosion of the word in online copy. “It’s the weird notion that the web can now facilitate custom goods on an international scale. And only through that development has bespoke become, and I hate to use this word, but democratized.”

While customization often relies on the immediacy (and privacy) afforded to internet-based consumers, bespoke originally referred to a much more personal experience. Until recently it was used almost exclusively in reference to the tailoring of menswear. Derived from the possessive plural of the 1580’s ‘to bespeak’, bespoken initially connoted something that had been spoken for or arranged beforehand. Its sixteenth century iteration likely made recourse to the expanse of time folded into the character of such goods, spanning from the arranging of the job, to in-house fittings, to the ultimate tailoring of the finished piece to the utterer’s person.

Recently, the Savile Row Bespoke Association in Britain has tried to combat mass co-option of this term by issuing a set of standards by which bespoke items ought to adhere. These include personalized attention and hand-work on all garments, echoing the old-fashioned standards to which bespoke harkens. But additionally, the Association recommends personalized attention to the buyer himself, requiring a record of past purchases and measurements on file, in an attempt to anticipate the customer’s desires. If this rings a bell, it should. Beyond the well-documented intrusions of otherwise free applications like Facebook and Google into our search histories, and their conclusions in the form of targeted ad banners on clients’ page margins, product-driven companies have been moving towards curated e-shopping experiences driven by the customer’s taste. Using records of past activity and categorical algorithms which dissolve these tastes to an extensive network of tags, sites like Netflix, Pandora, and recently the now member-restricted New York Times Online, attempt to predict what we will like based on records of what we liked once. Interestingly, none of these sites sell to our bodies. Instead, they support a product whose physical manifestation ranges from suggestive (Pandora) to optional (Netflix) to tangential (NYT), and their targeted suggestions are often amusingly off-base. However these sites are notable both for what they anticipate in other industries and for how often they succeed, to the extent that, like the facile and attentive waiter in the four-star restaurant, we barely notice them.

If bespoke is having a moment, it is that of the word whose implications the world finally caught up with, to better serve us and sell to us. 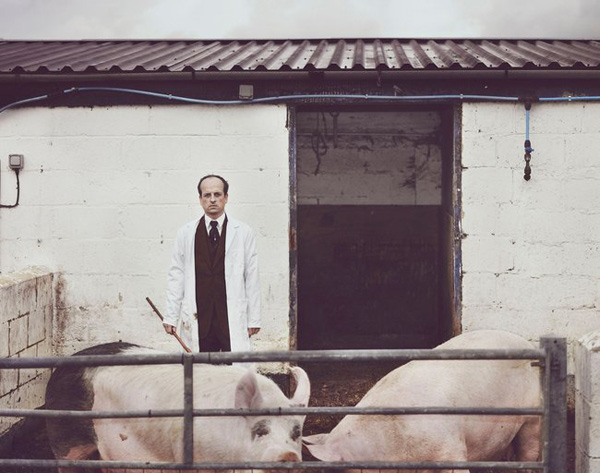 Matthew Herbert, whose album One Pig was described as featuring “bespoke machines” including a “pig’s blood organ” in a New York Times review from October 18th. image: Socrates Mitsios, NYT