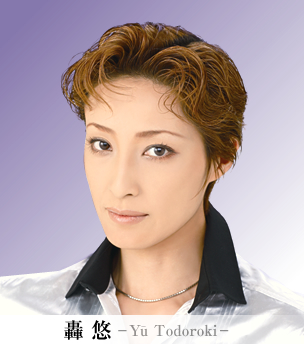 [Editor-at-Large Fatima Al Qadiri sends a missive to DIS from Japan, where she is on holiday, about a noteworthy group of “it” girls.]

Have you heard about “Takarazuka“? It’s a Japanese musical theater group that is all female (women play the men’s roles). It’s cheesy as hell but it’s so bizarre.

Takarazuka has a crazy following and has been around for nearly a century (it was established in 1913). The theater has its own high school that accepts between 30 and 50 girls each year so that they can be “female” (which is a girl who out-femmes every woman) or “male” (which is basically the most beautiful “butch European man” look). In Japanese these two groups are referred to as the musumeyaku and the otokoyaku, respectively. These are permanent distinctions that the appointed women carry with them throughout their entire careers. Thousands of girls apply for admission, and it’s so big that the admissions are a televized event!

The most fascinating aspect of this theater is that a large percentage of famous Japanese actresses are former Takarazuka. Can you imagine if this process applied to Hollywood? Who would be made butch and who would be femme? I see Halle Berry, Angelina Jolie, Sandra Bullock, and Susan Sarandon as otoyaku myself, whereas Jessica Alba, Keira Knightly, and Natalie Portman would be the more feminine musumeyaku. Don’t you agree?

Groupies of the Takarazuka are insane closet lesbians, and tickets for shows are sold out months in advance. Presently, they are in the midst of a run of Baroness Emmuska Orczy’s The Scarlet Pimpernel. It’s just the weirdest shit. 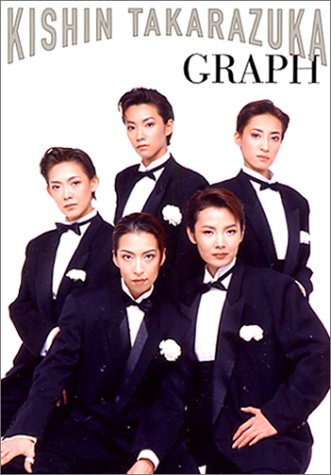