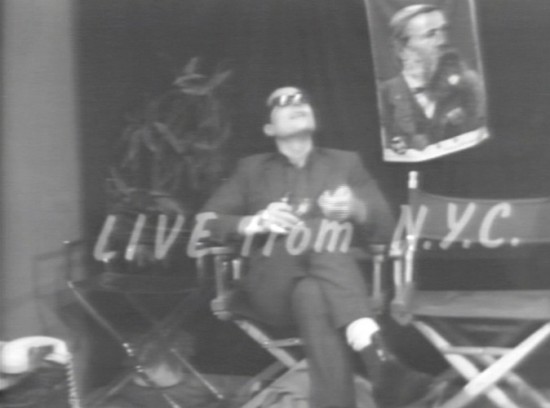 Complete the Circuit!: A Conversation with Glenn O’Brien

One of the key impresarios of the downtown art scene in the late 1970s and early 1980s, Glenn O’Brien has worked as an arts and fashion writer and editor for magazines such as Interview and Harper’s Bazaar, and GQ Magazine, in addition to co-producing the public-access cable show TV Party (1978-1982) and a film, originally New York Beat Movie, that would come to be titled Downtown ’81 (1981-1999). The latter is a misunderstood snapshot of an insistently hybrid moment in New York, in which fine art, graffiti, new wave, no wave, mutant disco, and fashion shared many of the same practitioners. Our talk will engage some of the questions that are now facing the era as it is finally being historicized, such as interdisciplinary collaboration, gentrification, and myth-making both then and now.