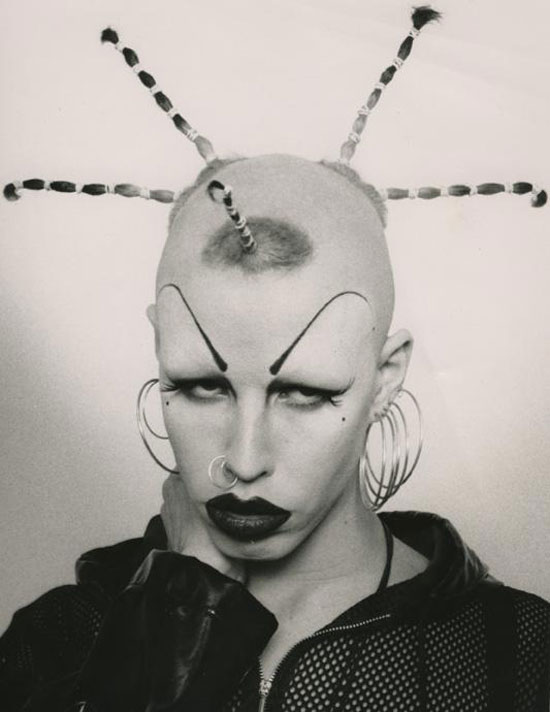 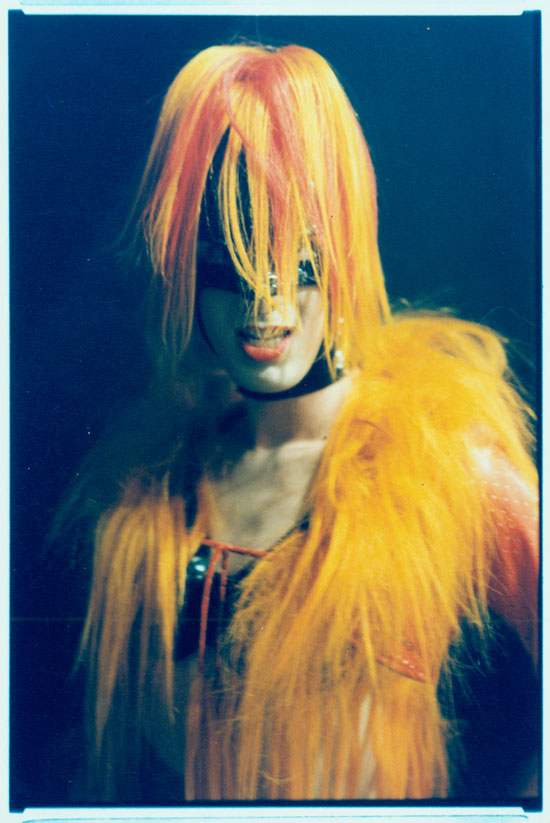 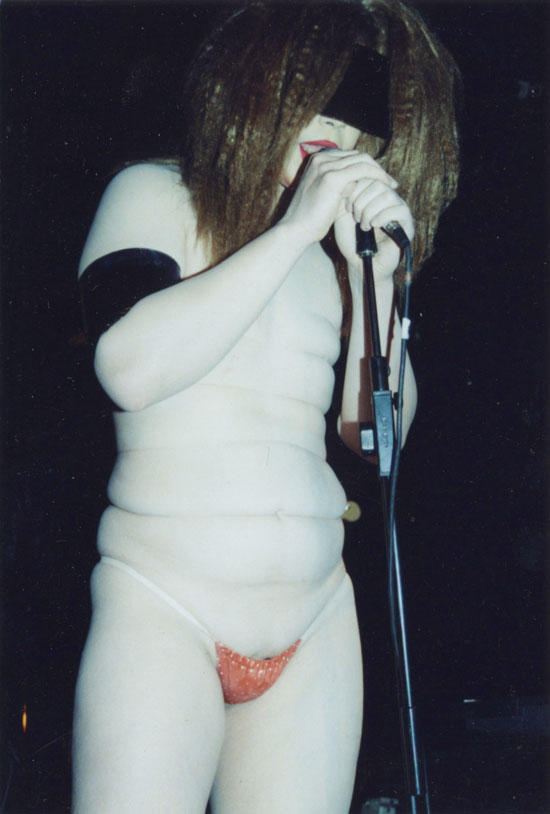 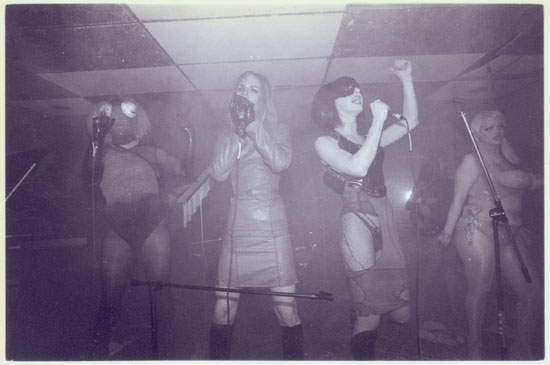 INVISIBLE-EXPORTS, in collaboration with the Big Screen Plaza, is pleased to present an evening of BOOB behind the Eventi Hotel (851 Sixth Avenue, New York City) on Wednesday July 6, 2011 from 8-10pm

Their first performance was a sold out show at one of the last of Michael Alig’s Disco 2000 parties held at Limelight. The performance would mark the beginning of the end of an era, as New York nightlife became the target of Rudy Giuliani’s “Quality of Life” campaign. Heightened by the scandal surrounding the Michael Alig murder case, this campaign would see the closing of not only all of the mega-clubs owned by Peter Gatien, but also legendary performance venue’s such as CBGBs.

The screening will include archival performance footage from legendary NYC venues, interviews, and press pieces edited with a digitally restored, never before released studio album.

Compiled and Edited by Walt Cassidy and Nathan Maxwell Cann.