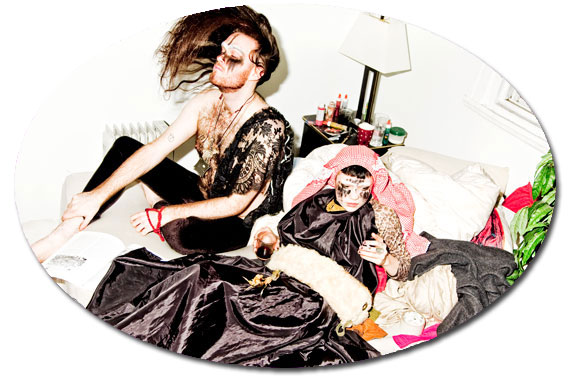 Today DIS exclusively premiere’s d’Eon’s “Transparency (How To Dress Well Rework)”. For the release, How To Dress Well’s Tom Krell has some words about the project, coming out on Hippos In Tanks, and how it came to be:

“In January I had the unspeakable pleasure of hanging and playing some shows with Claire (Grimes). Our last show together was in Montreal, where I met Chris d’Eon. They are dope people and we had a lot of fun. Chris had mentioned he was working on a song he wanted me to remix. For this song, I really wanted to do something that d’Eon would be hyped on—his style is so distinctive and very different from mine, so I tried to imagine a space between us. It’s kind of got like a sad National Geographic vibe to it or sumtin idk. I love it!!!”