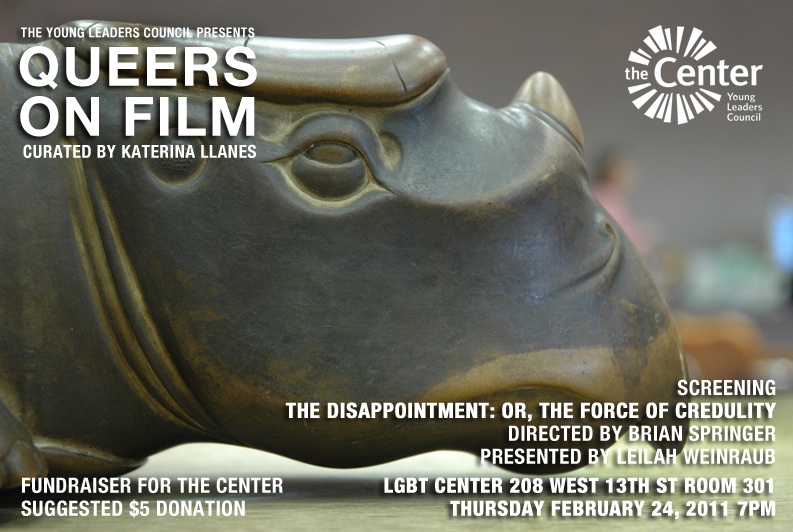 The Disappointment: Or The Force of Credulity, a documentary narrated by an mixed aged artifact (a limestone lizard sculpture / at&t text-to-speech american english female voice) explores the legacy of 19th century U.S. anarchism, treasure hunting and spiritualist folk lore through the story of the Springer family’s decades-long search for buried Spanish treasure in the caves of Missouri.