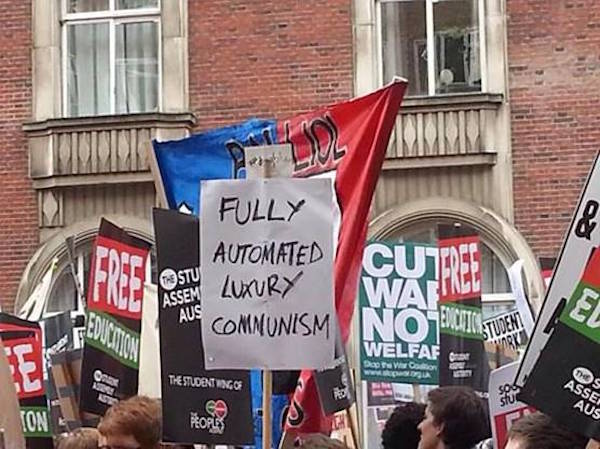 Every ‘future’ inscribes a demand upon the present. This is so whether at the level of human imagination, or within the sphere of political or aesthetic action necessary to reach towards their realisation. Futures make explicit the implicit contents of our own times, crystallising trajectories, tendencies, projects, theories and contingencies. Moreover, futures map the absent within the present, the presents which could never come into actuality, the wreckage of dreams past and desires vanquished. Futures are speculative, libidinal, suggestive and, perhaps, ultimately unattainable.

In our work to date, and in particular ‘The Accelerationist Manifesto’ and Inventing the Future, we have positioned a particular orientation towards the futural as a key condition of possibility for a revivified left politics. Only under conditioning from some concept of the future can a programmatic, systematic, and ultimately hegemonic new political tendency be born. The manifesto-form is, in some sense, the embodiment of this futural orientation. It brings with it a particular mode of address: it declares, it declaims, it demands, and all in relation to some incipient future that it hopes to will into existence. The form is, in some senses, generative of its contents. The seeming impossibility of certainty in today’s political world, and in particular on the political left, renders the manifesto a slightly curious mode of address: just who would stand as prophets and pronounce the new world just beyond reach? Yet to do so is a (painful) necessity not because of the certainty of this or any other future, but because of the certainty of the persistence of the neoliberal alternative in the absence of attempts to move beyond the reactive and into the register of the prospective. More simply: we must begin to imagine alternatives to the present, however gauche, or risk the permanence of the trajectories of today.

In this context, the programmatic demands which we set out in Inventing the Future – demands for full automation, universal basic income, a reduction in the working week, and the wholesale destruction of the work ethic – take on a double role. On the one hand, they can function as a heuristic fiction (what elsewhere is described as a ‘hyperstition’). In this sense, their relative truth value (or feasibility) is less relevant than their ability to break down existing prejudices, shibboleths and received wisdoms amongst the various silos and tranches of the political left. In posing these demands, a future orientation might emerge which, even were it not to fully realise these demands, would functionally transform the horizons of leftist politics. On the other hand, we have chosen to present these particular demands and the future they entail, a post-work world, because we think it both eminently feasible and decidedly coherent. It is feasible precisely because of the way it anticipates and bootstraps beyond existing material tendencies: towards the automation, taskification, and precarity of work, and against a context of the increasing generation of surplus populations, and the seeming inability of neoliberal societies to generate the innovation and profitability for which they are allegedly promoted. The problem of automation and taskification of labour, for example, is now widely noted and expected to utterly transform the world of work in both advanced and developing economies over the next two decades. The demands are also coherent, in the sense that each relates to how a tendency, whether present (as in automation) or past (as in demands for shortening the working week) can lock in and re-inforce the other. Make progress on one of these demands and the others will become more possible. In this sense, the future we point towards is a navigational concept – enabling the construction of a feasible and coherent future in a time of transformation and uncertainty. 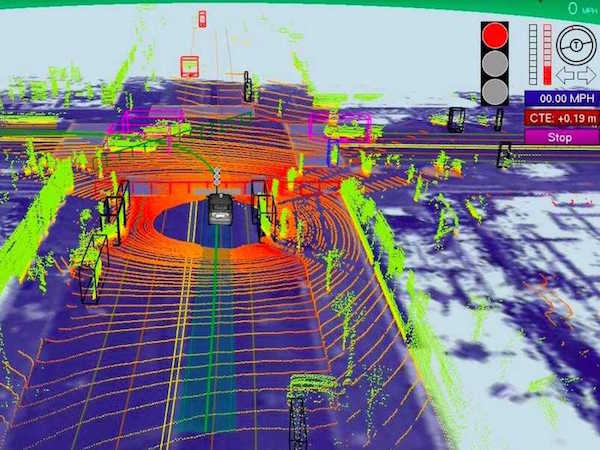 Such a navigational notion of a future is necessary if we are to move beyond the limitations of the political left of today. We lack the space to elaborate the full range of dissatisfactions with the range of leftist forces that took shape from the 1980s to the 2000s. What we can certainly point towards, however, are the consequences of the left’s abandonment and evacuation of the territory of the future. First, this is at the level of plans, programmes, and prospects. Here the left (or lefts) have relinquished the imaginative-libidinal terrain of the future. This can be identified across an entire range of different left-political phenomena, from the collapse of European social democratic parties, to the over-valorisation of critique in political academia, and in the widespread reactivity on the part of radical left campaigns and activists, always keener to prevent and protect against neoliberal incursions rather than propose and propound some viable alternatives. Second, however, is the more realist sense that the left’s capacity to determine (or influence) the course of the future has also declined. In practical terms, the prospects since the 1990s of a left capable of altering the direction of travel of large social, political, economic, and technical systems have been drastically reduced. In this sense, ‘the future’ has been abandoned by the left not just because it lacks the desire to design it, but also because of its declining hegemony, its relative weakness in the balance of forces. These two sides are reciprocally linked to one another. Just as the decline in hegemonic power emaciates the imagination, so too does the desertion of the optics of the future limit in advance the prospects of practical political activity.

Concurrent with these political development, the elaboration of speculative future narratives, and indeed, on some accounts, the future itself, was purported to have been banished with the advent of postmodernity. As Lyotard’s epochal definition puts it, we have grown suspicious of the metanarrative, and in its wake historical teleology and even grand-scaled meaning-making have collapsed into an impossible to summarise plurality of fractured, partially overlapping micro-events. There is of course some truth to these claims, yet as we argue, Lyotard moves too quickly to dismiss the mass belief in ‘the future’ and the big picture trajectory. What has disappeared is faith in the future in the more depressing sense of a better future, while looming dystopian perspectives, of a future of hyper-neoliberalisation, rising surplus populations, and environmental catastrophe have become all-too ubiquitous. Key political signifiers such as ‘modernisation’, for example, have become almost entirely subsumed within a neoliberal framework. The modernisation of an industry, workplace, or pursuit, today indicates privatisation, contracting out, rising precarity and declining wages. 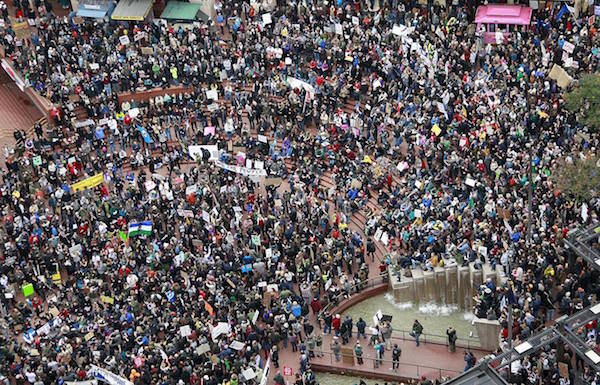 The task of elaborating futures, both within the sphere of ideas and the domain of action, might be deemed on such a basis a classically modernist one. This is a frame which we partially endorse. Modernism’s emphasis on the future, on the possibility of human accomplishments to determine a better future, is certainly not to be abandoned. Yet we must admit to seeking a more complex relationship between the future and politics than the teleological fairy tales of Hegelian Marxism. History has demonstrated that we are as likely to see reversals, swerves, and collapses, as a constructive building towards universal human flourishing. So too is the world more plural, less unitary, and ultimately more complex than certain modernist strands of thought would present it. As such, while we believe that the recovery of certain dimensions of the historical modernist project are essential facets of creating a new leftism, it simultaneously requires us to reach towards something like Fernando Zalamea’s transmodernism: a synthetic universalism, dynamic, plural, and revisable, yet capable of moments of partial universalisation. Within such a perspective, the future or futures can operate as partial binding agents – motivating transitions, translations, and transplantations, creating momentary fixes and coherent trajectories within a broader flux. From another perspective futures here operate as complexly hegemonic operators – investing and re-engineering pre-existing fields of ideology and organisation. 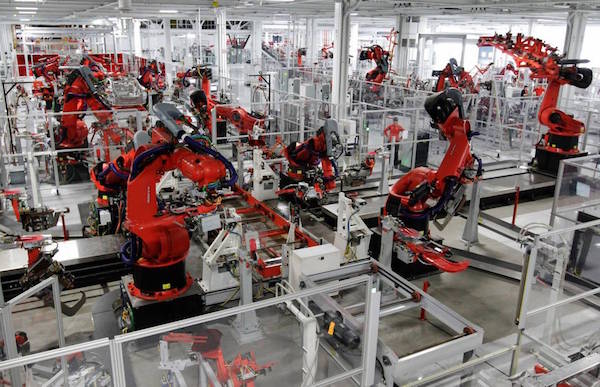 The book, Inventing the Future, should be understood in this way. It is an attempt to knit together a series of partial perspectives into a more universal and hegemonic project, an attempt to make a reasoned argument for why a post-work world is both necessary and possible at this moment, and an effort to show how this intersects across a range of different existing movements. To achieve this, the book functions differently from the affective mobilisation involved in the manifesto-form, but it is no less directly political. It is ultimately a call for a post-work politics to be built by all those who feel convinced by its proposals. As such, the book has self-consciously moved away from the fashionable term ‘accelerationism’ and is an attempt to build a more long-standing political project.