With the help of endless cycles of next-top-modeling, Haute Couture has reached medium—not in terms of fashion, but with quick and painless posture modification; the way in which we portray our bodies. Often credited, retired runway model-turned-mediapire Tyra Banks did not invent the “broken doll pose,” though she has certainly had a clawing hand in pushing it—hips out, stomach-inward—into America’s living rooms with a self-congratulating smize. Fashion has long pulled the pose out of its bag of tricks for lack of more ingenious body composition, and with sharp reason: who cares about originality when the shoulders are enhanced and the waist is diminished? The pose, which resembles a Barbie toy twisted askew, ejects angles, throws elbows akimbo, sucks in the dreaded abdomen, and pushes the face out, off-center… toward the light!

Whether employed in ANTM-earnestness (often exemplified by the ever-anorexic Glee performer, Leah Michele), total mockery (Nicki Minaj’s self-aware mugging, instantaneously turned on for cameras like a “Barbie bitch” light switch), or somewhere in between (perhaps Lady Gaga is a little insecure and doesn’t know how else to stand sometimes), the pose has hit beyond mainstream. It can be seen everywhere from ads for Lifetime network flicks to personal Facebook profile pics.

Remember when tweens were taught to smile and say cheese? Remember when Lindsay and Miley made it cool to flash “peace”? Of course, Tyra’s smize will survive past her shelf life, and the Olsen Twins’ “prune” gave us a new tune to croon. But can you imagine a world in which all of the above are replaced by the slouching, couture, “broken doll” front? There is no need to, it’s already begun. 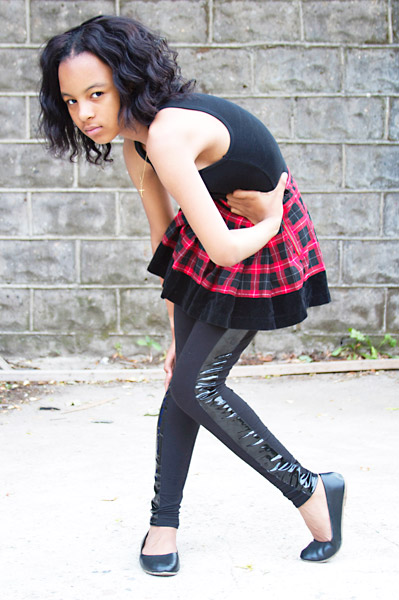 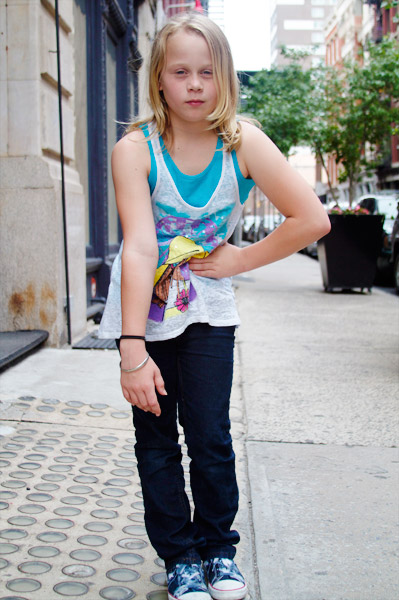 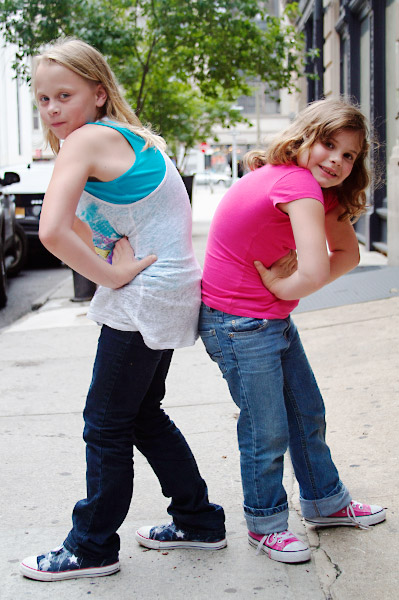 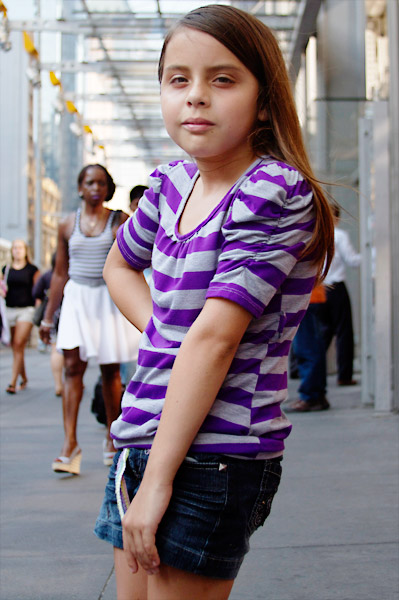 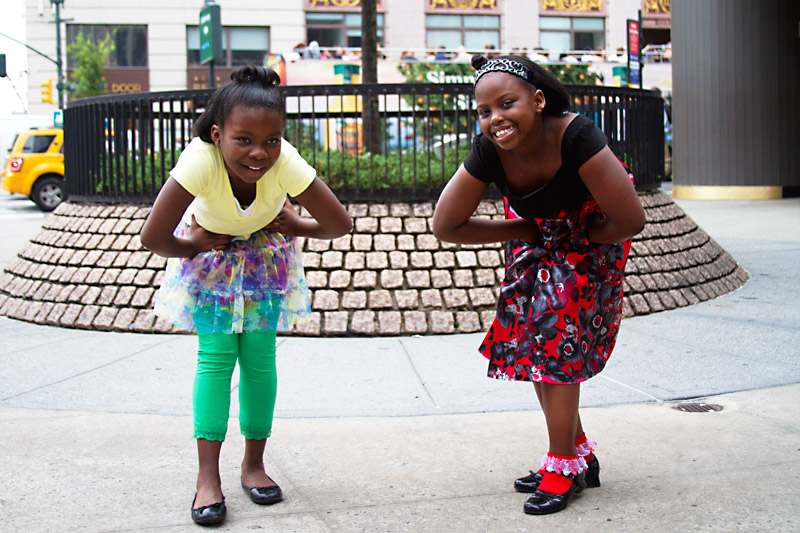 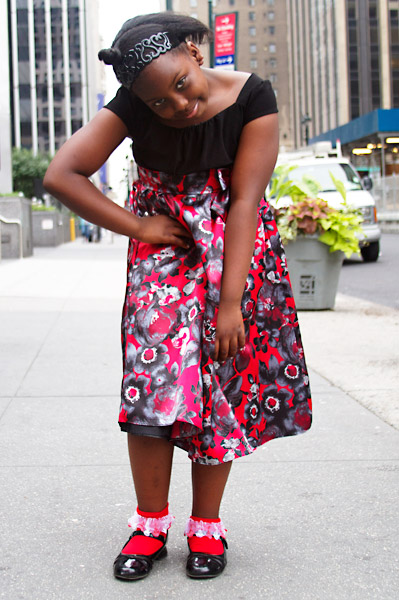 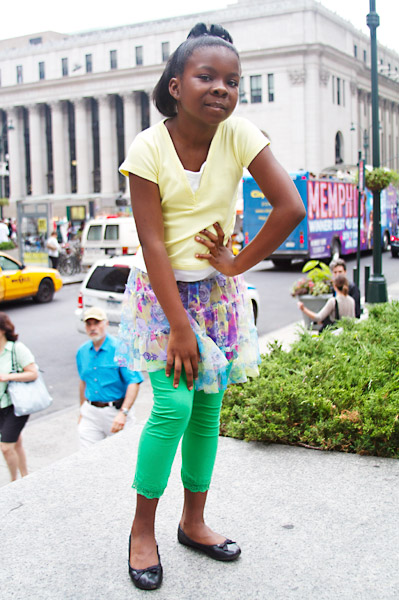 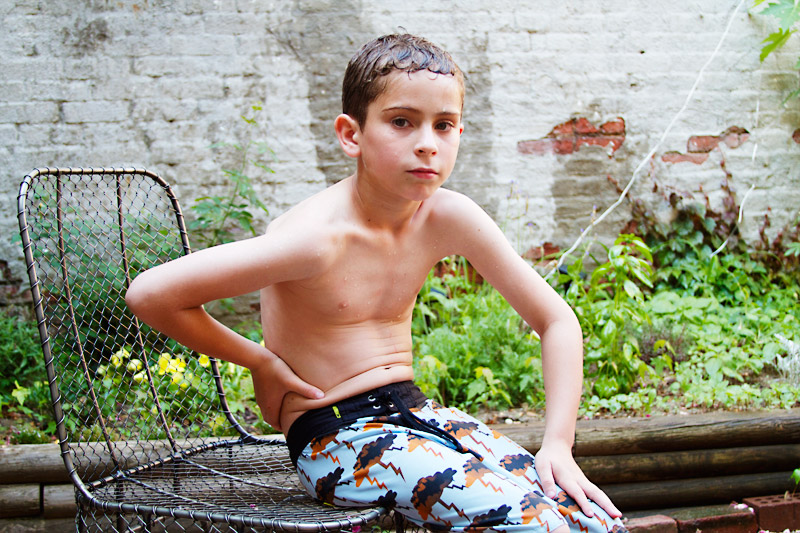 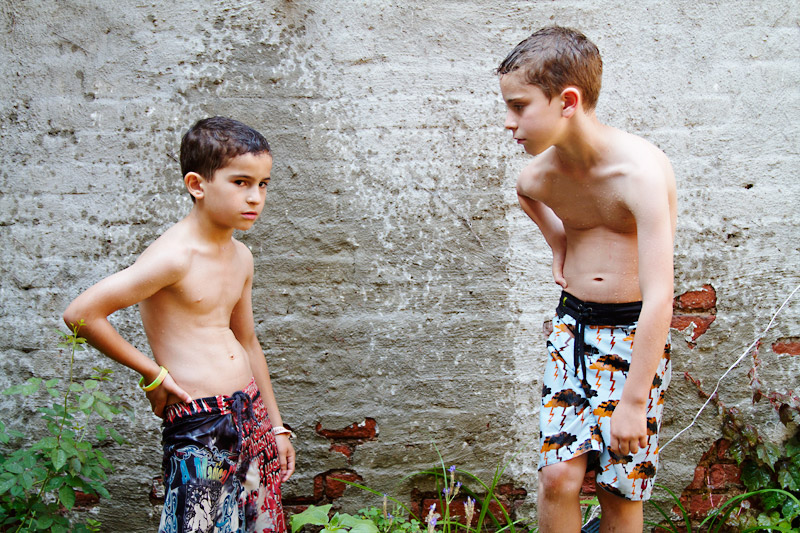 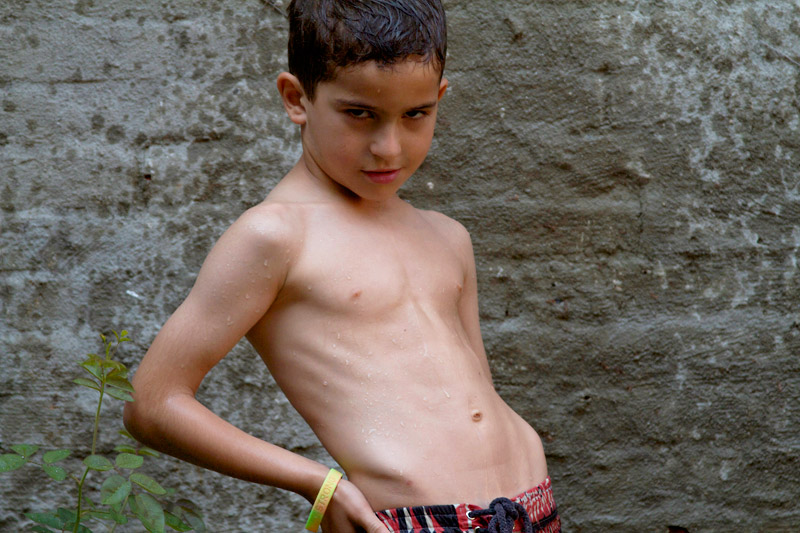 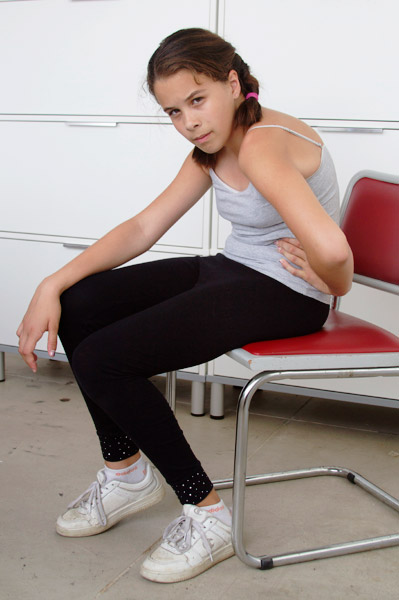 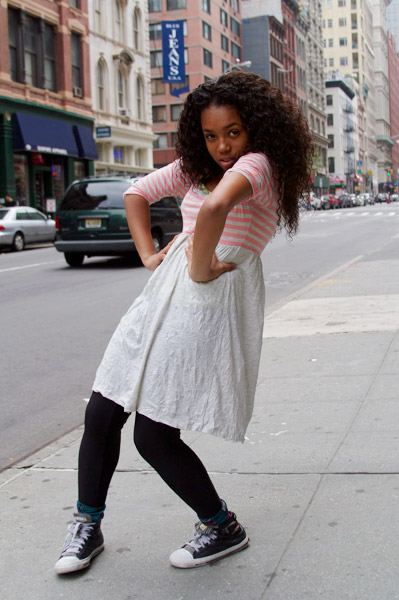 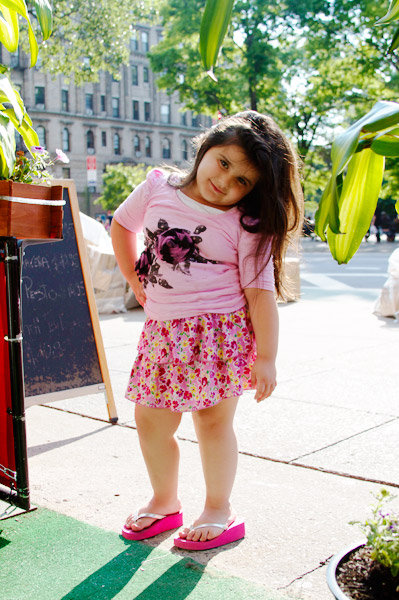 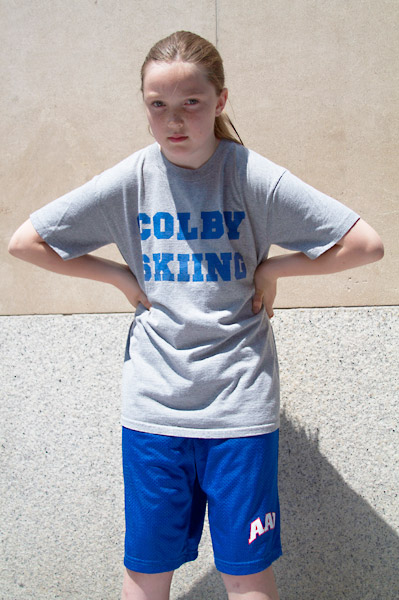 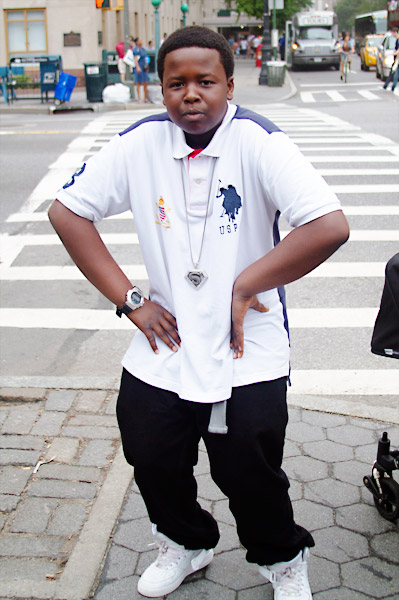 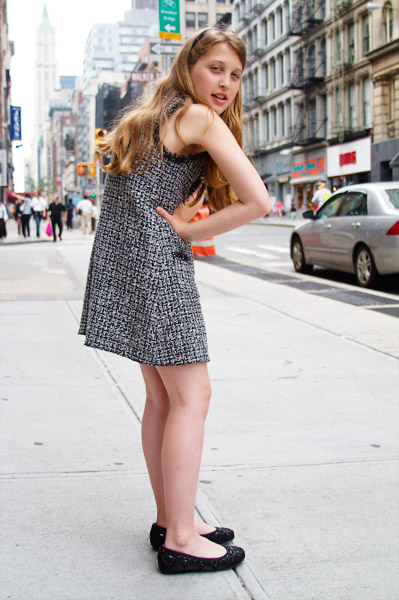 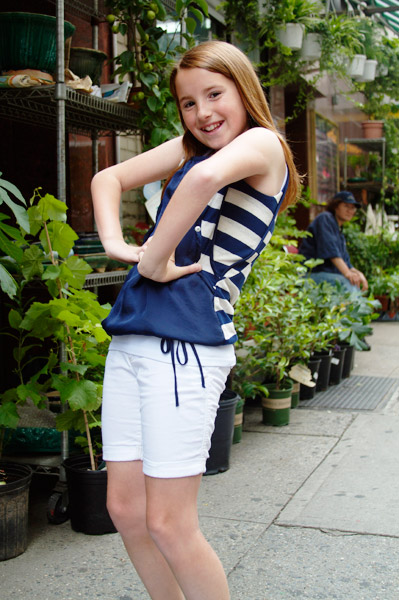 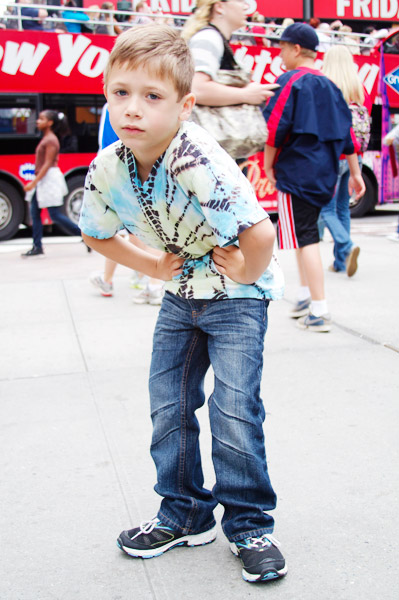 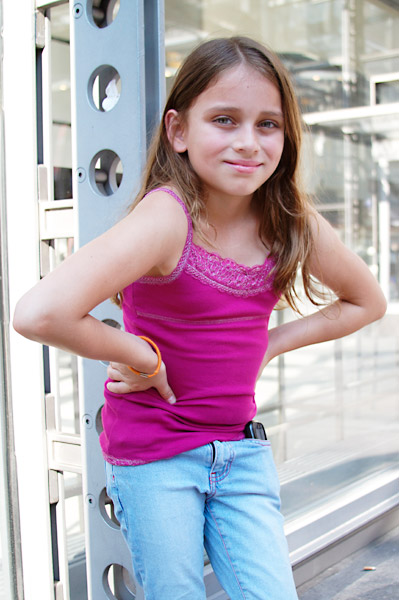 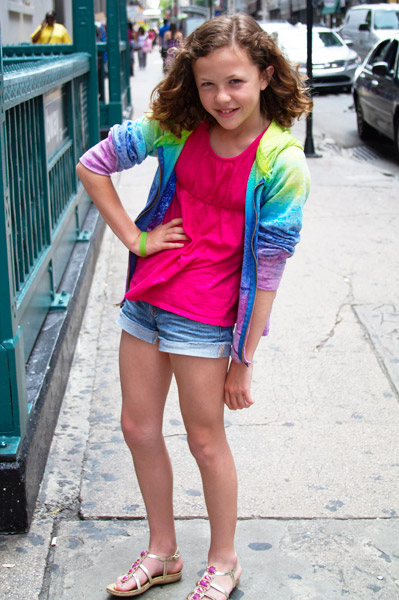 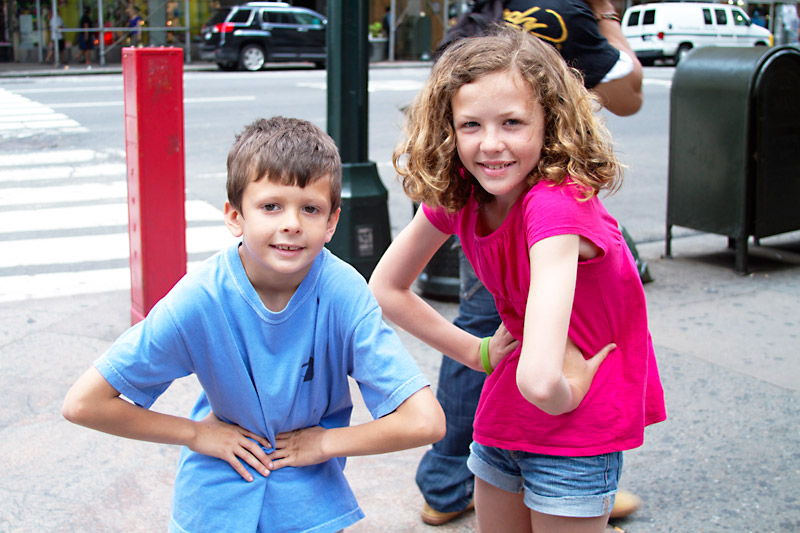