In Germany’s parliamentary democracy, every eligible citizen gets two votes: one for a candidate to represent their district and another for the party of their choice to hold additional seats in national Parliament. The relative ease of founding a political party and the mere five percent of votes required for gaining national representation has lead to a pool of over fifty parties fielding candidates during elections. Still, many voters struggle to identify with any of the established parties—and without an option at the booth to leave their party vote blank, voters struggle to actively demonstrate their discontent with the system.

In his Solution Series, Ingo Niermann offers provoking fixes to bio- and geopolitical problems found in topics ranging from Love to the Palestine-Isreal conflict. Solution 1-10: Umbauland (2009, Sternberg Press) includes ten unheard of––yet theoretically possible–– solutions to Germany’s political dilemmas. In the excerpt featured below, Niermann proposes a paradoxical party of non-voters that will allow disgruntled voters to both protest their party vote and enter a government-funded lottery. Niermann’s inventive methods of hacking existing systems serve to better understand their infrastructures and the anxieties they provoke. 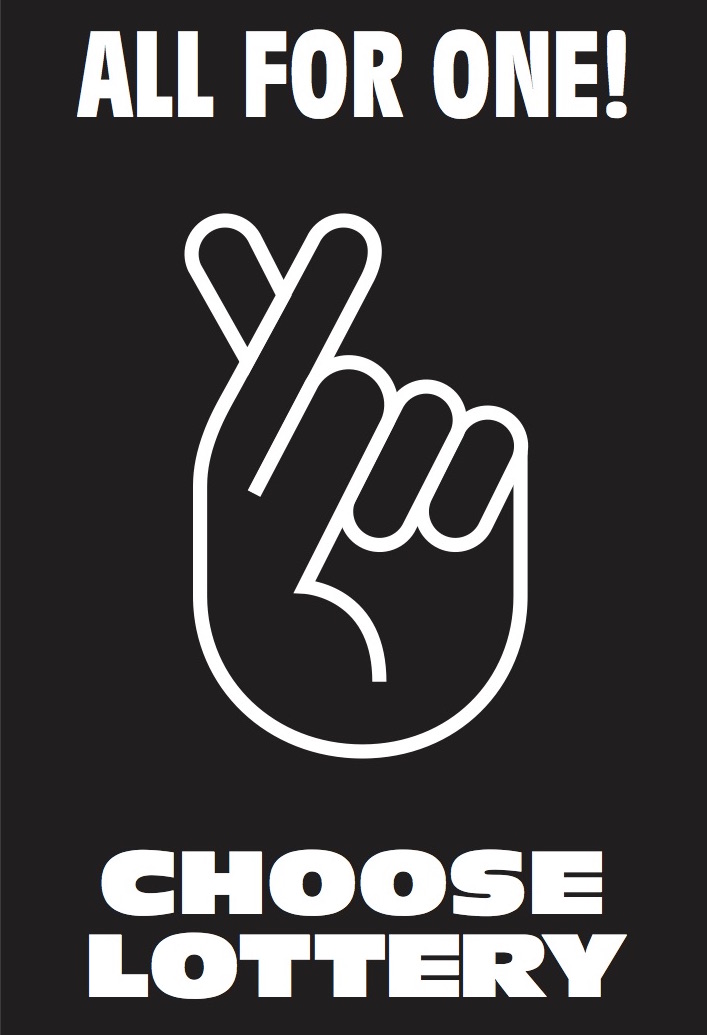 More than fifty parties field candidates in state and federal elections in Germany. Yet many eligible voters do not feel adequately represented by any existing party. the ballot, unlike an opinion poll, does not allow the voter to check “undecided” or “none.” neither the number of invalid votes nor that of votes not cast is reflected by the composition of parliaments, where all seats are always assigned.

This led to the creation, in Freiburg in 1994, of the Party of non-Voters—whose candidates, if elected, intended to be absent from all debates and parliamentary votes in order to draw attention to the prevailing disappointment with the established parties. they wanted to be know-it-alls without knowing anything. Yet this arrogant humility soon ran out of steam. their website, nichtwaehler.de, is now up for sale.1 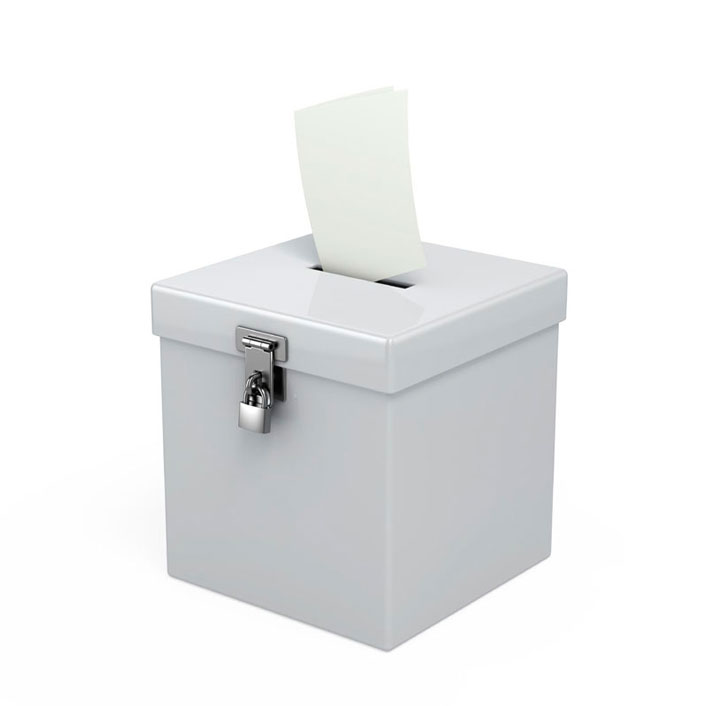 People who found a party must be careful, or they will quickly lose momentum. the first steps, in fact, are quite easy. the law on political parties does not even specify a minimum number of members a party must have. it merely mentions an executive committee of at least three, and an arbitrating body whose member(s) are not also on the executive committee—or, altogether a total of four members. Party founders, then, should give careful consideration as to whom they permit to join their party—that is, as long as they are in fact in control. A party’s statutes must specify the conditions of membership, but parties are not obliged to justify rejections of requests for membership. on the other hand, getting rid of someone once they have become a member can be very difficult. the party’s own arbitrating body renders an initial decision, but expelled members can also take the issue to the courts, including various stages of appeal.

Once membership grows beyond a single municipality, a party is obliged to create local chapters easily accessible to all of its members. this quickly creates an enormous number of offices to be filled. A party that is active across the Federal Republic has the good and bad fortune that even with hundreds of members, it can offer an office to virtually each one. if the party is unsuccessful, many members will quickly lose their nerve, and the structure will collapse. if it is successful, bandwagoners will clamor to be let in, seeking attention or simply spotting the opportunity to embezzle party revenues.

Instead of getting bogged down in attempts to operate at the federal level, a more promising strategy for a new party is to limit initial activity to a single city-state. the decisive criterion defining whether a party has made it or not is not the absolute number of votes it can attract, but its percentage of the total vote. Percentage points bring attention and, once a party has crossed the five-percent threshold required to gain seats in parliament, a permanent presence in the mass media and perhaps even immediate political power if its representatives tip the political scales. 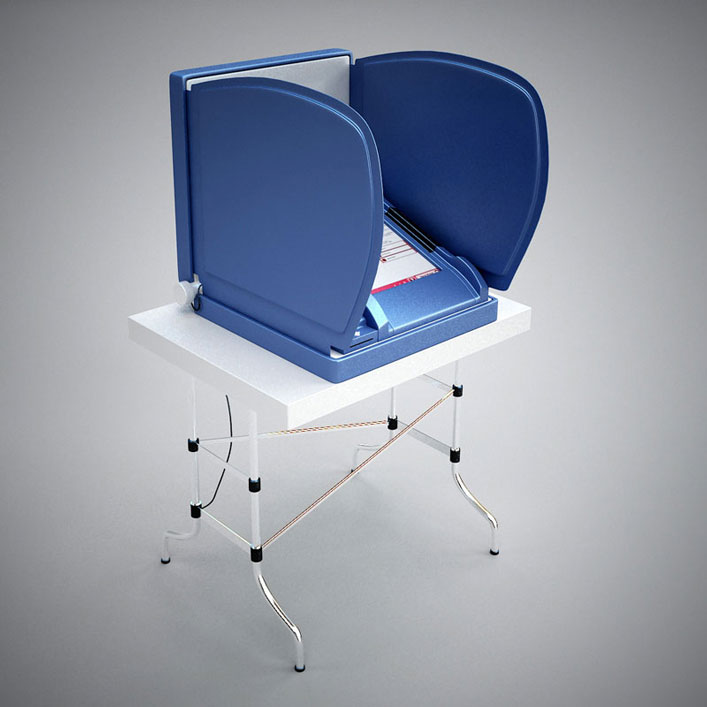 Yet there is another, much lower membership threshold: that needed for access to public campaign financing funds. once a party has received one per- cent of the vote in a state election or 0.5 percent in the last election to the Federal Diet or the European Parliament, it receives subsidies of up to seventy cents per vote for all elections in any given year, and up to eighty-five cents for the first four million votes per year. those who are disinclined to found a party can also run as independent candidates for district representative. if they receive at least ten percent of the direct vote for a candidate, they can cash in a guaranteed 2.05 euros per vote.

The threshold for public campaign financing has still drawn little public attention. i suspect that even the Party of non-Voters kept silent on this issue. like all other parties, it would have used the revenue from this subsidy — the Federal Republic currently disburses 133 million euros a year—to fund subsequent election campaigns and a growing bureaucratic apparatus. to this day, not a single party, however sharply it may have condemned the existing state, has considered the silent pocketing of this money beneath itself.

However, a party that makes the crossing of this threshold its primary aim can be sure of great success; if it becomes the first party to return the campaign finance money directly to voters instead of keeping it. 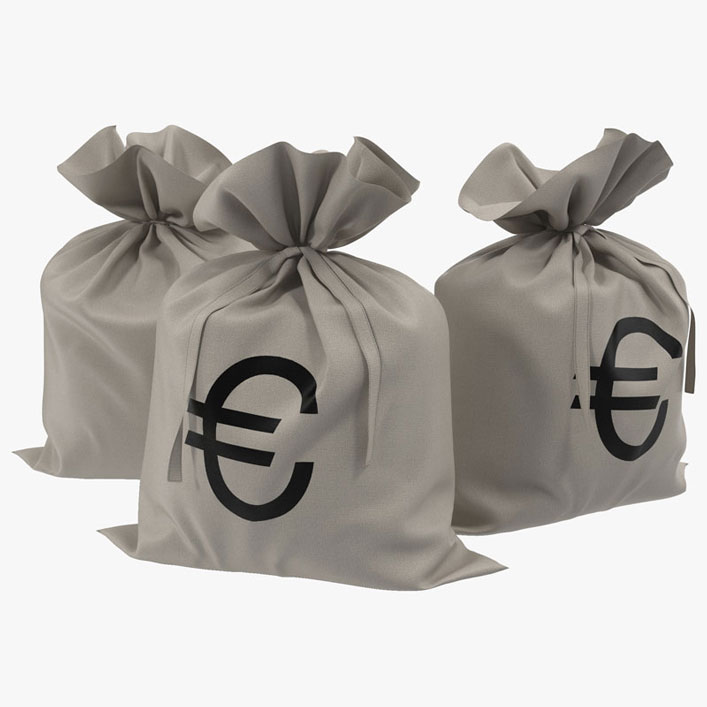 Seventy cents or 2.05 euros is not exactly an exciting amount, so it makes relatively little sense to return it to each professed voter (while funds last). to make a splash, the party should raffle off the entire amount to a single winner.

It would be a generous gesture to allow all citizens to participate in the raffle, including even members of other parties. unfortunately, however, a party receives only as much of the total public campaign finances as it has earned from other sources during the same year. So raffle tickets will have to be limited to those who have donated at least one euro to the party. Free tickets will be given only to those who supported the party’s creation with their signature. (A party must collect at least 2,000 valid signatures per state, along with signatories’ addresses, in order to participate in elections). the lottery Party will therefore have little difficulty with something that usually costs new parties a lot of effort. 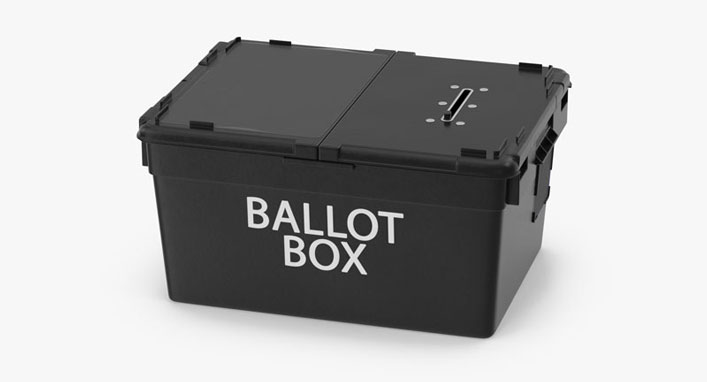 Donations will be added to the jackpot. in fact, this amount will automatically rise even higher because the state matches thirty-eight percent of all party donations from individuals (up to 3,300 euros per person), as well as all membership dues. that is to say, parties are subject to negative taxation. the more they take in from private sources, the more money they receive from the state.

Lotteries are a redistribution of wealth from the poor to the affluent. Disproportionately many poor people play lotteries, yet the state regards what may well be their only remaining shot at a prosperous life as gambling, and subjects it to penalizing taxes. Around half of all lottery revenues are disbursed not to winners but to cultural institutions, which mostly cater to the bourgeoisie. the raffle held by the lottery Party, by contrast, will be the first lottery to disburse more than the total revenue from tickets. And it will be the first lottery in which buying a ticket is a donation, and one hundred percent tax-deductible. the lottery Party does not require expensive advertising, does not need to plaster the streets with its posters. All it will take to spread the word about this attractive cause are a website, an e-mail list, and graphically minimal advertising spots to fill the state-guaranteed tV political broadcasting slots. 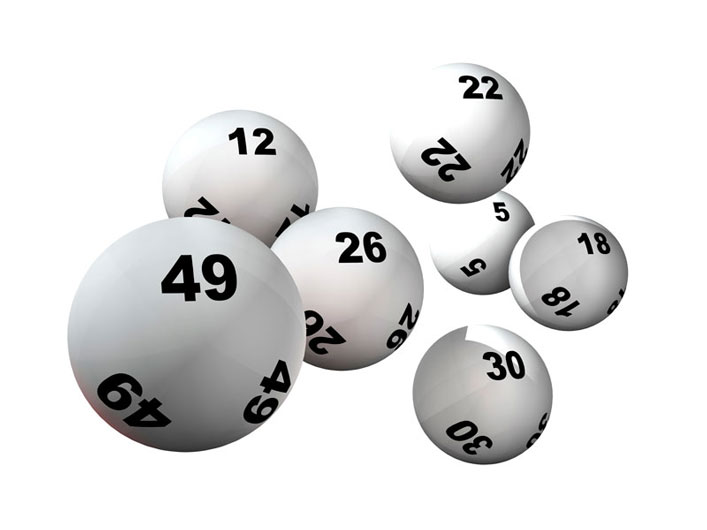 There is a large overlap between the protest- vote-casting and lottery-playing populations. the lottery Party thus strikes twice. it ignores representative democracy and pursues the principle of All For one. therefore many bourgeois circles will brand it as antisocial, even though in the long run, the lottery Party will be the only party able to prevent election victories for the protest parties of the radical right. it is also the only party that automatically makes good on all of its election promises. thanks to its strict political abstinence, false promises and corruption have no chance. the lottery Party leaves the outcome to chance —and yet it is the first completely rational party.

Ingo Niermann is a writer and lives in Basel. His most recent book is the novel Solution 257: Complete Love.

1. A new party of non-voters was founded in Cologne in 1998. this party (www.parteidernichtwaehler.de) does in fact pursue a political program (fundamental tax reform, balanced budgets); I will not address it in the following. ↩