Ayshay, meaning “whatever” in Arabic, is an acappella project by Fatima Al Qadiri. Inspired by Sunni and Shiite acappella jams favored by religious clerics and their followers in the Arabian peninsula and Iran, Fatima has set out to record a sound that is quasi-Islamic, using certain phrases from the Koran but modifying the intent of their meaning. 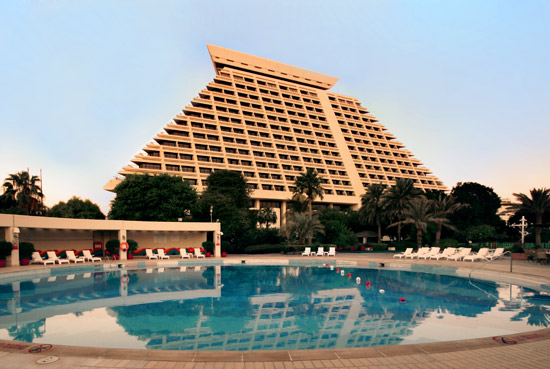 The new music video for “Warn U,” a song by Ayshay, was filmed in the Sheraton Hotel in Doha, Qatar, by Qatari filmmaker S.A.M. (her real name will be revealed in the future). The Sheraton is an iconic building in Doha that represents a phase of American hotel-chain buildings in the Gulf featuring phantasmagoric gold lobbies and external glass elevators.